The Indian Wire » Education » Applications extended for JEE mains, implausible for NEET due to certain reasons 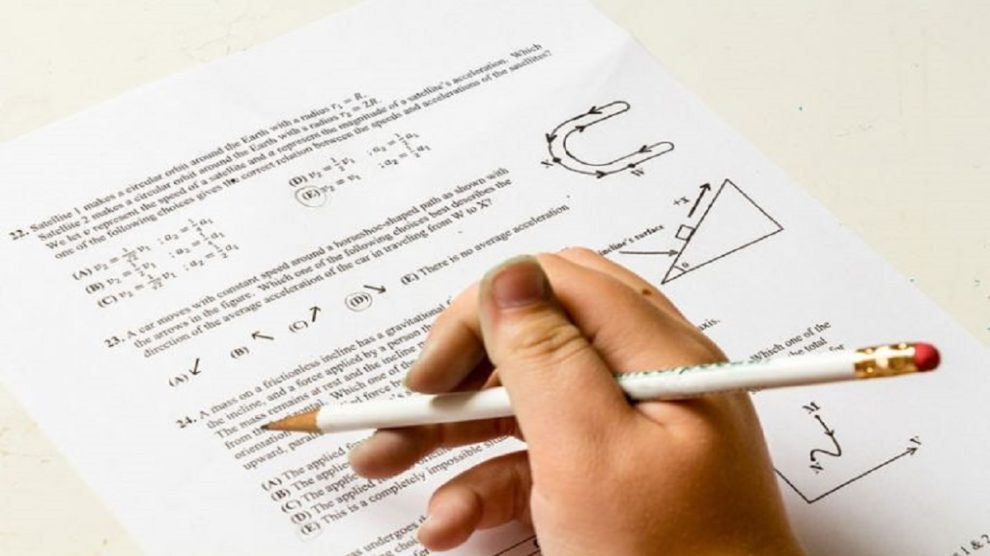 The applications for JEE (Joint Entrance Examination) mains 2020 exams are re-opened and extended till May 24. The National Testing Agency (NTA) confirmed that the change of the required information can be further edited until May 31.

This is the last golden egg for those who wished to write the exam. This has been taken into consideration that many students might have left applying for JEE in pursuit of joining abroad universities. The option of such extension is unlikely for the MBBS aspirants who didn’t apply for NEET 2020.

This may be due to the fact that NEET is a compulsory exam for students to get admission into state and central medical colleges and even to the abroad universities. So even if one wishes to study abroad he/she should have applied to NEET beforehand.

However the NEET applications can be reviewed and the window for editing some changes is opened till May 31 as that of JEE.

The NEET applications have seen a considerable upraise as it even satisfies the gateway for AIIMS and JIPMER. As expected there was a drop in the engineering admissions.

Over 15.93 lakh students have registered for NEET. Also since the exam is conducted on an offline basis, 3000 new centers are expected to organize the exam schedule in addition to the present centers.

The JEE main 2019 saw 9.28 applications which dipped in January 2020 session to 9.21 lakh. Also the students that appeared were around 8.69 lakh. It is expected that this 2020 session would see further due to the corona pandemic.

The trend in decline is also been observed in the JEE advanced registration. In 2019, among 2.45 lakh selected JEE advanced candidates, only 1.73 lakh students appeared in the exam. Similarly in 2018, out of 2.31 lakh only 1.65 lakh candidates appeared to the exam. As the trend remained more or less the same, it is expected to change this year.