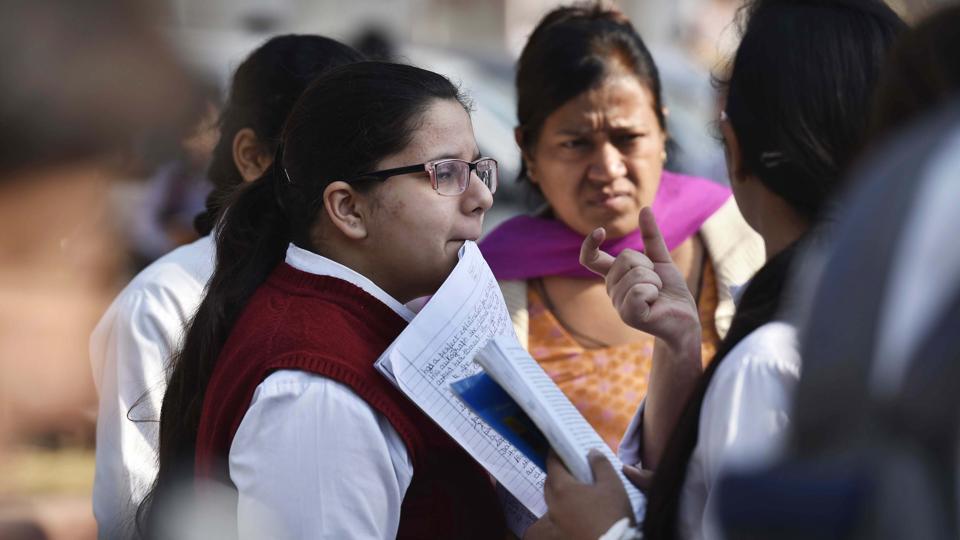 The Rajya Sabha was finally notified that no advancement plans for class 10 and 12 boards earlier than the usual month of March by the CBSE.

On July 27, the Rajya Sabha was finally notified that there are no plans to hold class 10 and 12 board examinations earlier than the usual month of March by the Central Board of Secondary Education (CBSE), by the Minister of State for HRD Upendra Kushwaha. He said in a written reply to whether or not the board has proposed to advance the annual examinations, “As of now, no such proposal has been moved by the CBSE.”

As for the scenario outside the Rajya Sabha, schools are already in an uneasy form, confused whether to prepare for exams early, or keep on with the usual routine. finally hushing the rumors aside, the minister has clarified that they have no such plans. It was only the last month where the CBSE said that they will not end up with any decision without consultations from various stakeholders including schools.

The proposal first came into being after many complaints were made in regard of the faulty evaluation process that created much controversy this year.

In fact, the issue become big enough for the board to set up two committees in order to analyse the process and suggest measures to rectify the loopholes that led and can potentially lead to this situation. A CBSE official said, “The idea will be studied taking into consideration various processes and preparations in the administration of exams.”

With about 2.47 percent of the answer sheets being received for verification, a CBSE release says that at least 2000 of those copies were the ones with an uplift of minimum 26 marks.

Given the rising amount of errors in checking, the CBSE found that restrain of time is what makes teachers commit such errors. To prevent such faults in the future, CBSE was considering commencing Class XII Board exams by February 15 instead of first week of March, as the sources say.This would give more time to teachers to correct answer scripts.

READ: CBSE Board Exams 2018: No confirmation yet on advancement of exams

READ: Delhi HC to CBSE, drop all restrictions on revaluation