The International Year of the Periodic Table of Chemical Elements is all set to be established today at the United Nations Educational, Scientific, and Cultural Organisation (UNESCO) Headquarters in Paris. According to the statement released by UNESCO, the events and activities will be in motion throughout the year on the occasion of 150th anniversary of the Periodic Table organization by Russian Scientist Dmitri Mendeleev.

The Director-General of UNESCO, Audrey Azoulay, will inaugurate the event with Mikhail Kotyukov, Minister of Science and Higher Education of the Russian Federation, Pierre Corvol, President of France’s Académie des Sciences, and Andrey Guryev, CEO of PhosAgro.

Professor Ben Feringa, 2016 Nobel Laureate in Chemistry will also be present delivering a lecture on “Periodic Table for Society and the Future”.

The Inauguration will also present the educational initiative 1001 Inventions: Journeys from Alchemy to Chemistry.

According to the statement released by the UNESCO, the initiative will be introduced in schools around the world in 2019. The initiative includes helping young minds improve their understanding of the scientific experimental field. 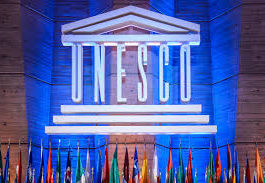 Over 154 crore students worldwide hit by schools, colleges closure due... 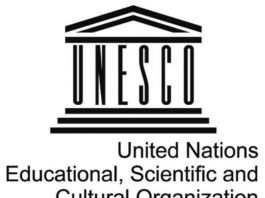