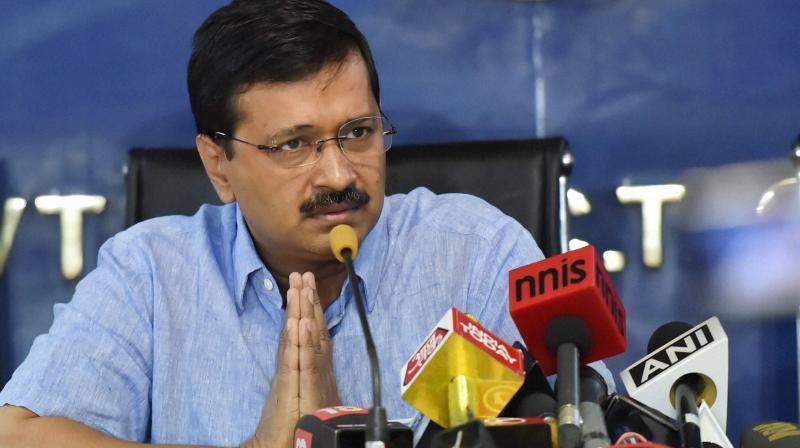 Delhi Government Schools has collaborated with a Career Launcher in order to start a free of cost support to train government school students for NEET and JEE entrance examinations. According to the agreement, special crash courses have been introduced to train students for the Entrance Examinations. A special training session was also arranged for students awareness.

The Deputy Chief Minister of Delhi, Manish Sisodia also tweeted regarding the initiative saying “Since 2015, the number of students getting selected in IIT-JEE has risen from 40-50 to over 300 selections today. This has been the result of the constant hard work of the teachers and students of Delhi government schools. We thank Career Launcher and welcome them in building upon this success.”

Under the initiative, the students will be getting 130 hours of training, for subjects like Physics, Chemistry, Biology, and Mathematics.

The classes will be held during school hours from 7pm to 10 pm, commencing from January 21, 2019.

With the inauguration of 11000 classrooms by the Chief Minister Arvind Kejriwal, he also said: “Building infrastructure isn’t rocket science, but the way how confidence has been instilled in the teachers of Delhi government schools, through exposures at the most reputed institutes of the world like Cambridge, Oxford, and Harvard.”

“It’s unbelievable that 300-350 students of Delhi government schools got through IIT-JEE last year. I am from IIT, I know the hard work it takes,” he added. 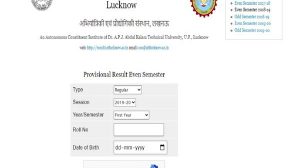 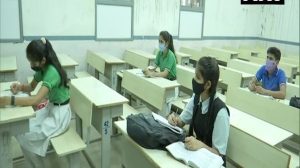 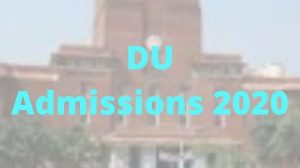