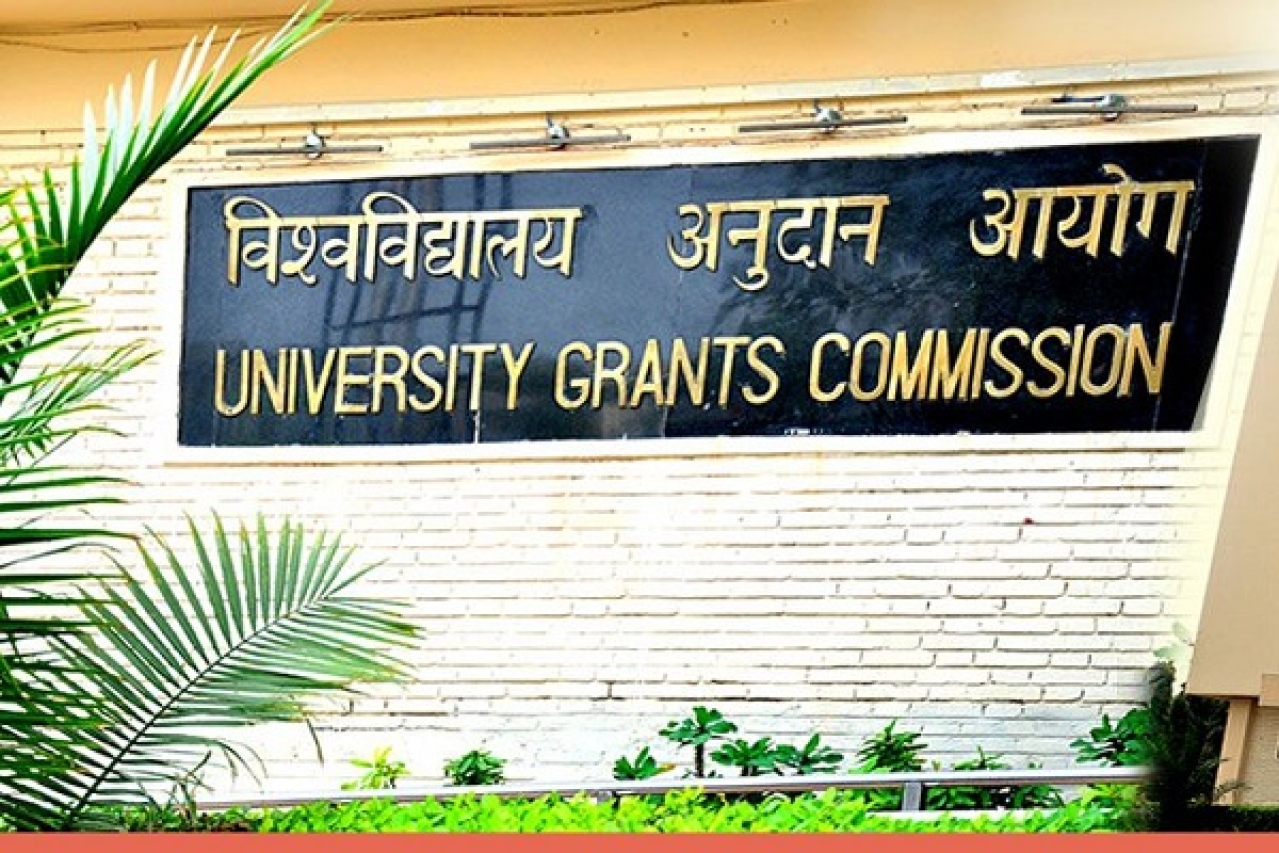 University Grants Commission (UGC) which works toward coordination, determination, and maintenance of standards of higher education has decided to regulate tuition fees of the professional programs offered by the private institutions which have been declared as Deemed-to-be universities, amid complaints of many of these higher education institutions charging exorbitant amounts as fees from the students.

The higher education regulator is working on a regulation that proposes to set up a high-powered committee to determine the “reasonableness” of the fee charged by private Deemed-to-be universities.

According to the draft, UGC’s fee committee will have five members and it will be headed by a former Vice-Chancellor or former head of a regulatory body like the UGC. The other members will include an eminent educationist who had achieved the rank of a professor, a nominee of a statuary national regulatory authority, an expert from the field of accountancy and an officer of the UGC.

“Fee committee shall be competent to impose fines up to Rs 10 lakh per violation in addition to the refund of the excess fee charged from the students,” the draft regulations stipulate.

As per the UGC (Fees in professional education imparted by private-aided and unaided institutions deemed to be Universities) Regulations, 2019, a deemed university can only charge fee approved by the said committee. UGC made the draft regulations public on Thursday for feedback and comments.

This decision was not welcomed by the private universities: