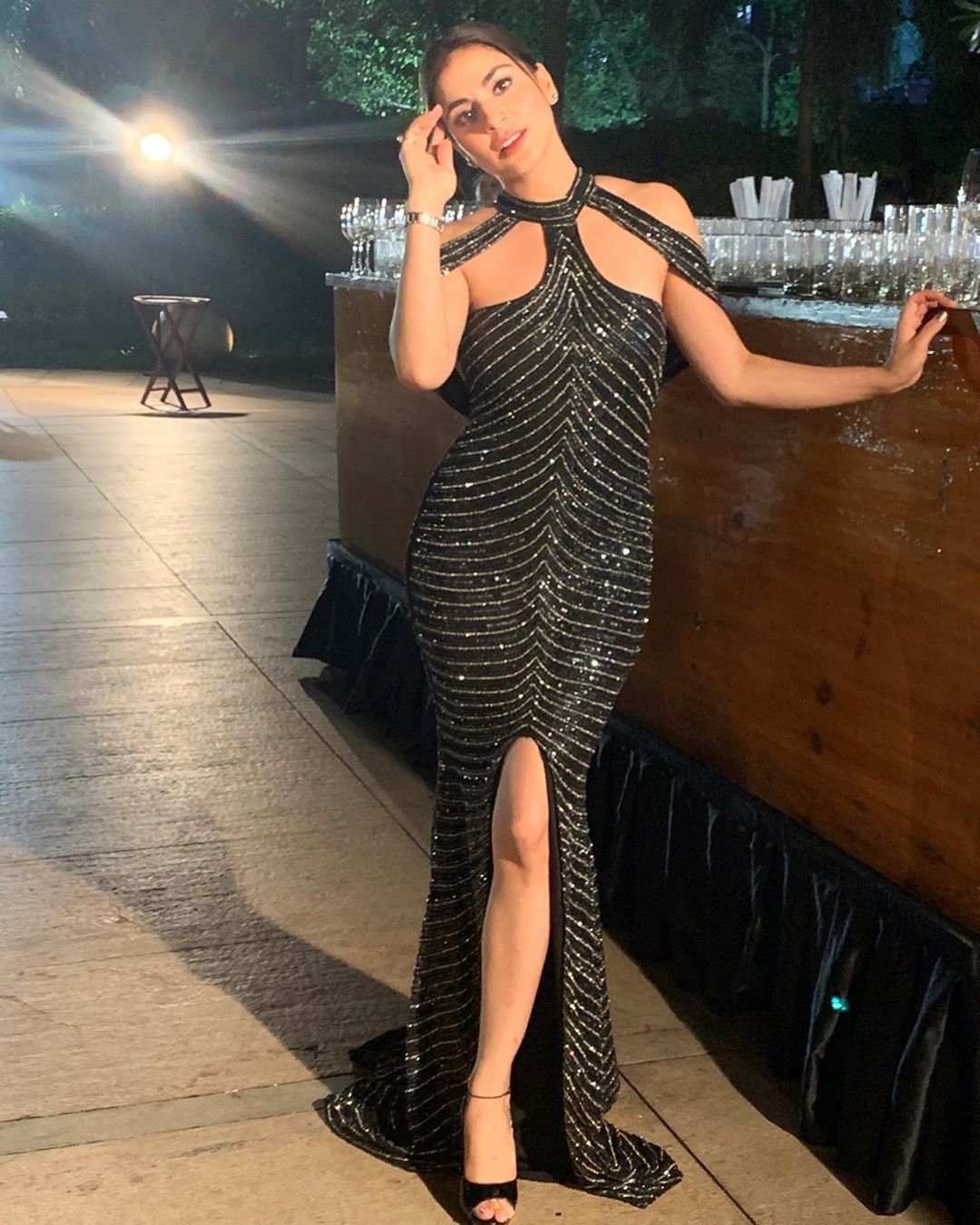 Actress Shraddha Arya is one of the most recognizable names in the television industry with a long list of work.

She recently attended the Zee Rishtey Awards 2019 and shared some of her pictures on her Instagram profile as she walked on the ramp.

Clad in a glittery black dress, the ‘Kundali Bhagya’ actress looks like a breath of fresh air as she poses with ease. 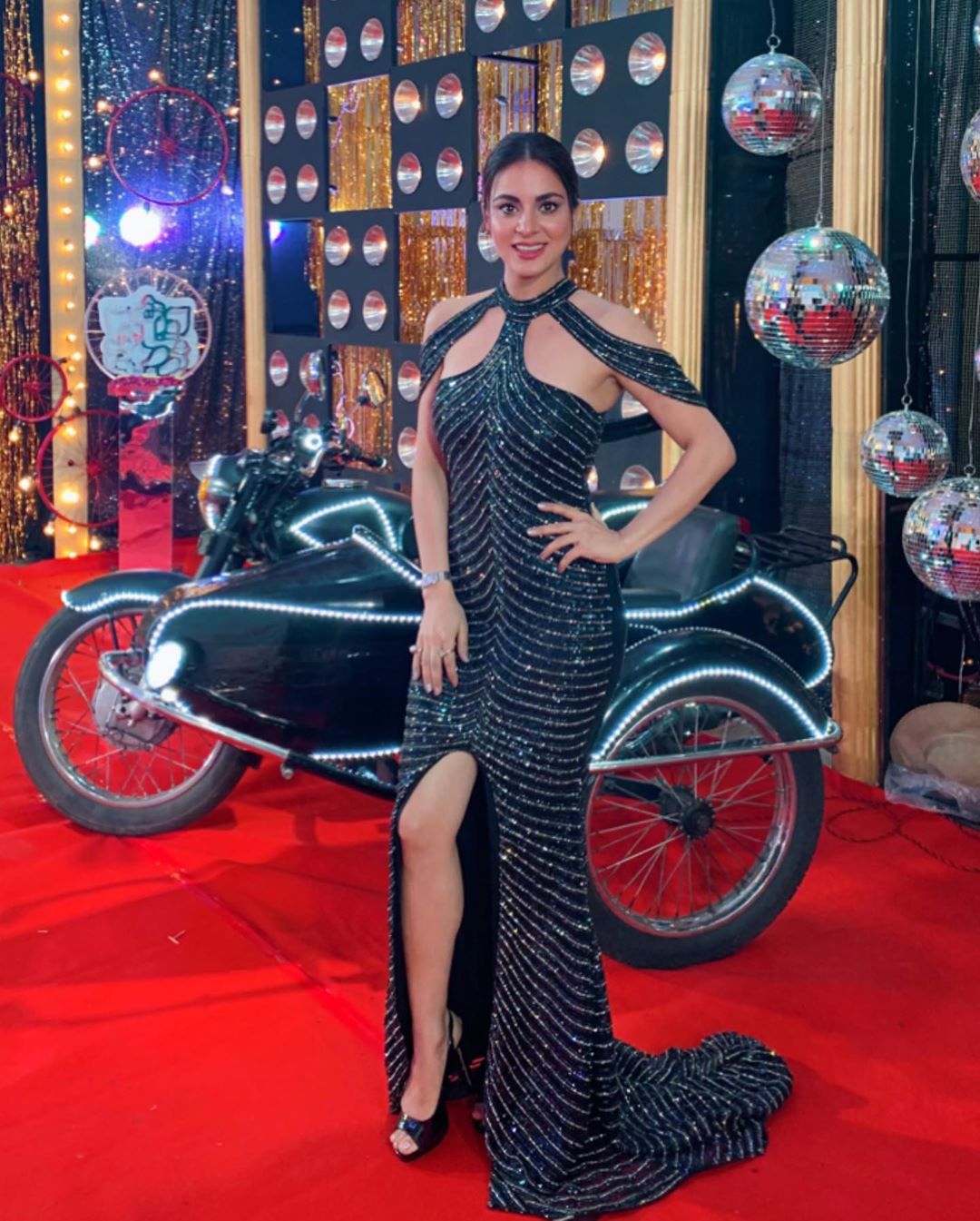 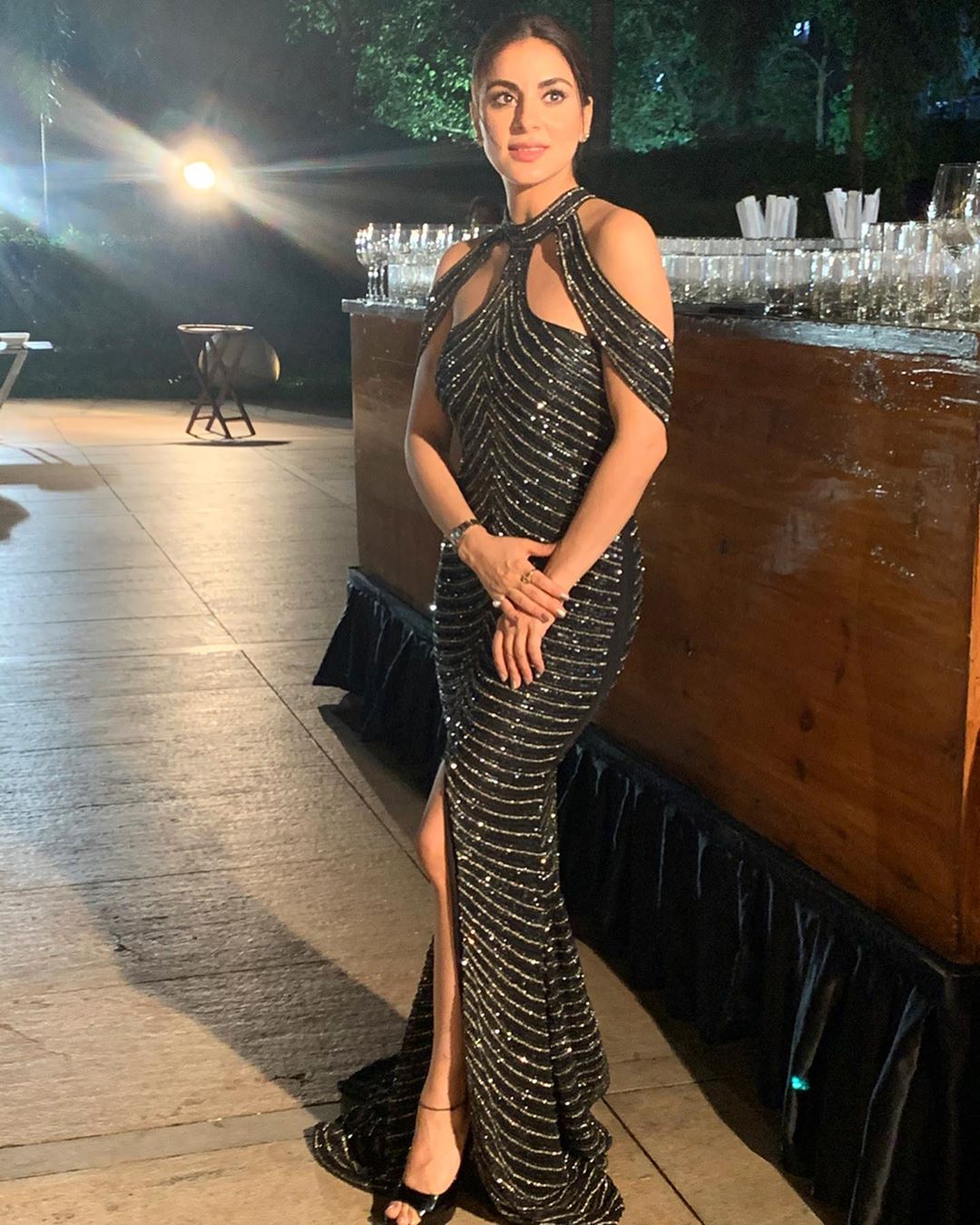 On the work front, Shraddha has been winning the audiences hears with her role has Dr. Preeta Arora in the serial ‘Kundali Bhagya’, which is a spin-off of ‘Kumkum Bhagya.’

Shraddha was earlier seen contesting, along with her partner Alam Makkar in the celebrity dance reality show ‘Nach Baliye 9’, where she was eliminated before the finale.

Apart from television, Shraddha has also acted in films like ‘Nishabd’, ‘Paathshaala’ and ‘Double Decker.’