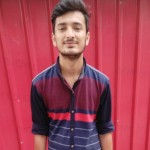 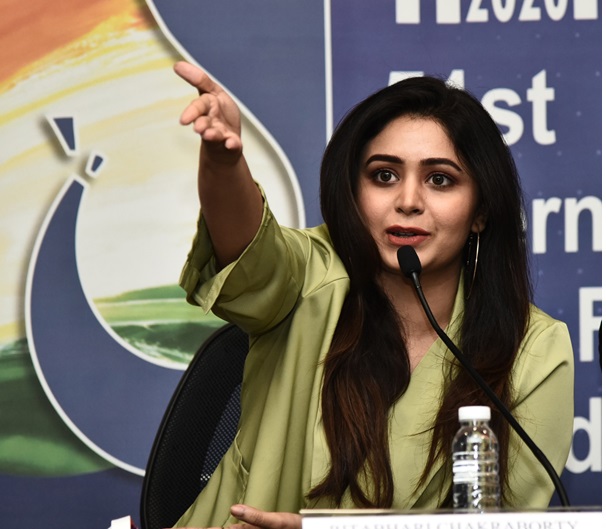 Panaji: Acclaimed Bengali film actress Ritabhari Chakraborty highlighted the gender inequality in the film industry and said, male content is sought after and female content is not, that is the discrimination we face in cinema.

Addressing a press conference, she said, “Our film reminds us that no creation of God can be impure just because they menstruate.”

Her Bengali film Brahma Janen Gopon Kommoti was screened in the Indian Panorama – Feature Film Category at the International Film Festival of India(IFFI).

She added, “It’s such an honor for our film to have been selected for IFFI, as the subject of our film is very interesting and close to all our hearts. Though it talks of something really serious, it is a joy-ride. Women face discrimination everywhere. Our film is about a woman priest; the film writer decided to break the taboo against menstruation, and I’ve been honored to play the lead role.”

When asked about whether women actors are facing discrimination in the industry and how she navigated it if she has faced it, Ritabhari said that “There is a lot of content revolving around women, all of which should be said in feminine voice; however, it’s not happening due to various reasons like satellite rights. Women are always not in need of being rescued, we too have our stories to tell. Male content is sought after and female content is not, that is the discrimination we face.”

Speaking about the story, scriptwriter Zinia Sen said, “I realised that there is this story that needs to be told, and we conceived this story together. The journey started when a woman was not allowed to take part in a religious ritual because she was menstruating then.”