Alia Bhatt is currently riding on high waves of success as everything is falling right in his life. She recently won the best actress for her role in Raazi at IIFA 2019. Another big news that happened was that Gully Boy, Zoya Akhtar’s film starring Ranveer Singh and Alia Bhatt, became India’s official entry to the oscars.

Films in waiting for Alia currently are Brahmastra, Sadak 2 and RRR. Sadak 2 is very personal to the Bhatt family as the prequel to the movie Sadak, was directed by her father, Mahesh Bhatt and it starred her elder sister Pooja Bhatt. Mahesh was planning for a long time about this project but he finally found an appropriate cast for the movie.

The movie will star Sanjay Dutt, Alia Bhatt, Pooja Bhatt, and Aditya Roy Kapur and will mark Mahesh Bhatt’s return as a director after 20 years.

Alia has already started working on the film and was today spotted outside her father’s office. Check out the photos: 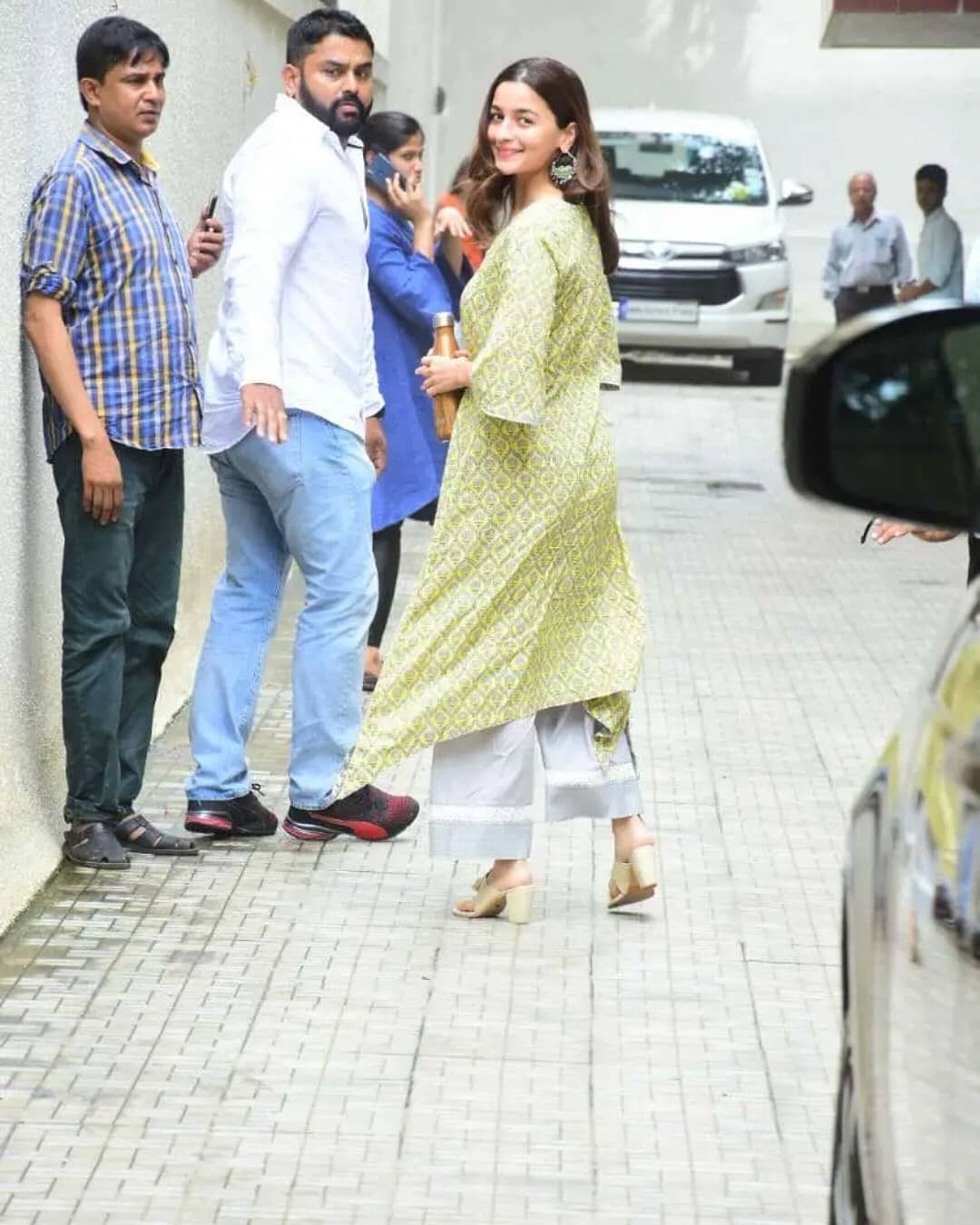 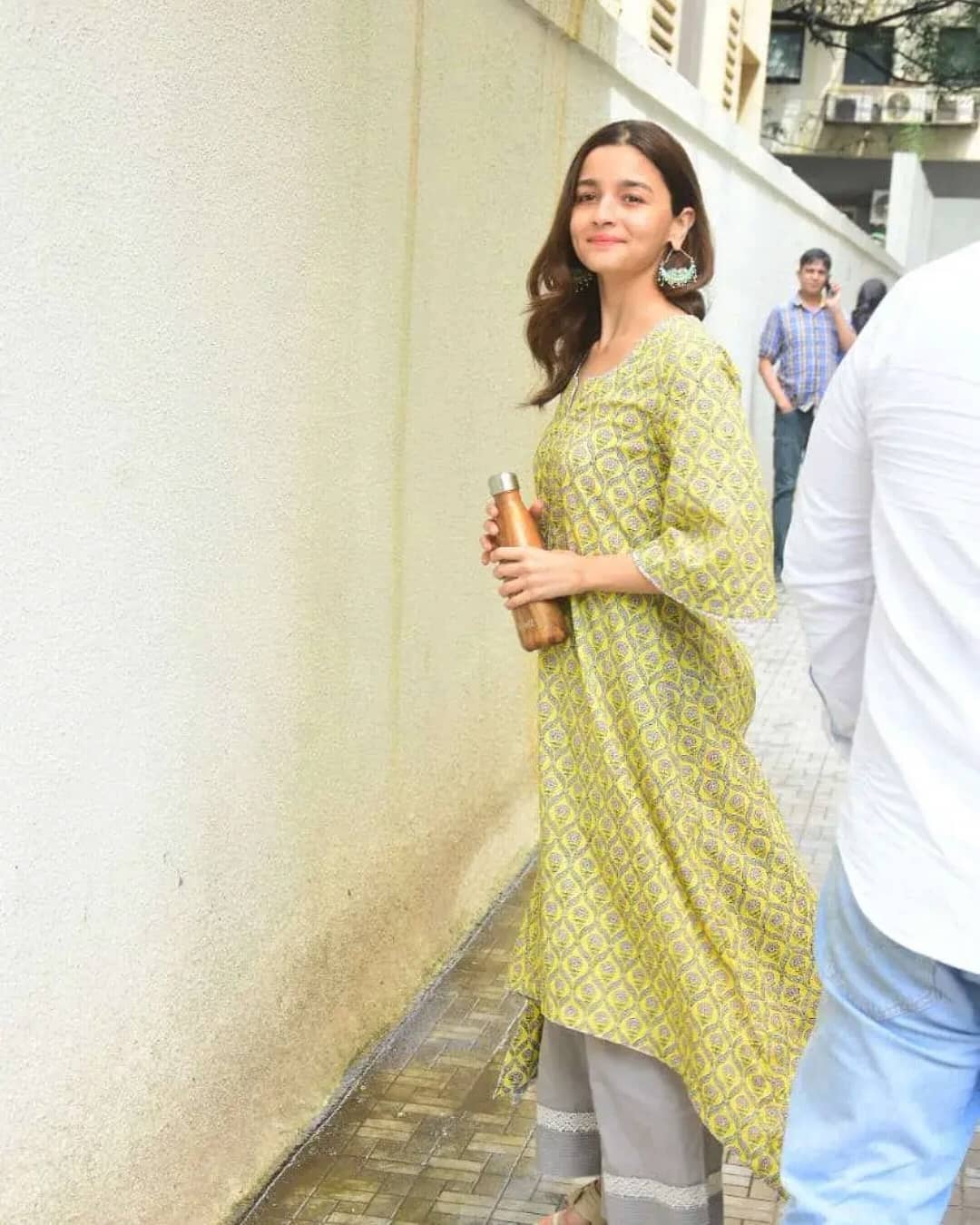