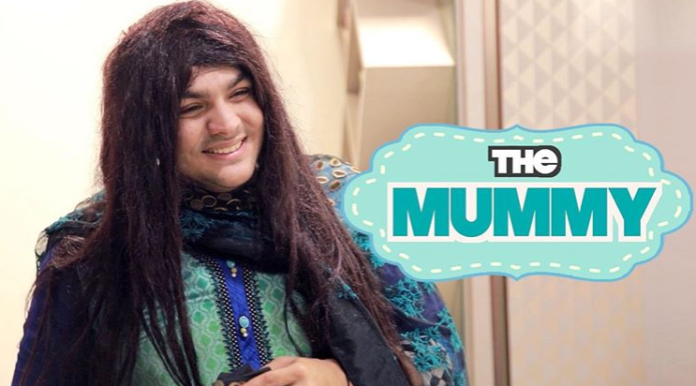 Ashish Chanchlani is leaving no stone unturned to prove that he is one of the best in the lot. Ashish’s latest video on YouTube, “The Mummy”, which came out a week ago has received 12.5M views on YouTube, 3.7M views on Instagram and 8M views on Facebook. Along with that, the video has in total received more than 2M likes.

Ashish Chanchlani expresses his gratitude on his Instagram story. He claims that he did not expect the video to do exceedingly well. Apart from thanking his viewers, he also says that what made him happier was the fact that his fans told him that the video was shared with family members and was loved by all.

Watch the video below if you haven’t seen it by now, or head over to Ashish Chanchlani Vines on Youtube. 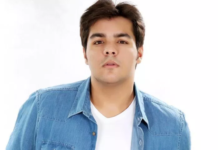