The Indian Wire » Entertainment » ‘Bharat’ trailer to release on April 24 and will be attached to ‘Avengers: Endgame’ 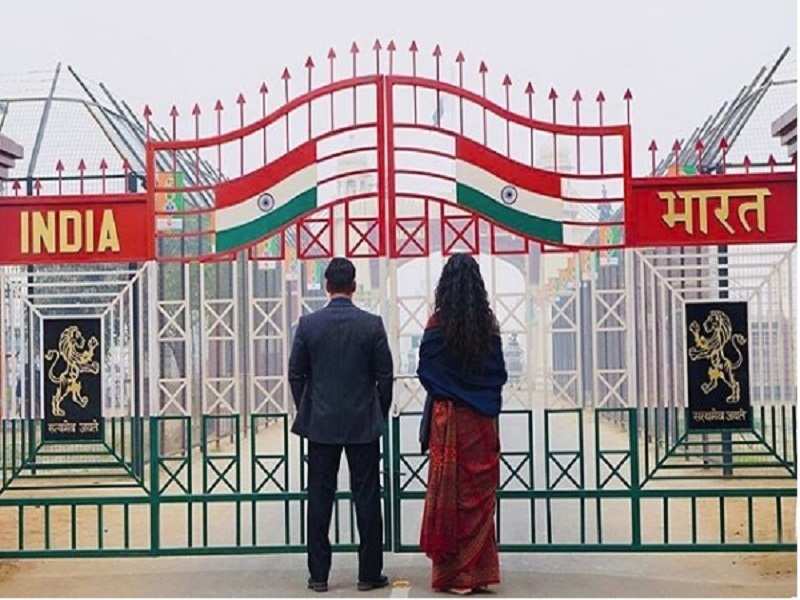 Like every other year, this year’s Eid is also booked by Bollywood’s Bhaijaan Salman Khan as his movie ‘Bharat‘ will hit theaters. And after watching the action-packed teaser of the film, fans are eagerly waiting for the trailer which has finally got a date.

The duo worked together in ‘Tiger Zinda Hai’ and ‘Sultan’ and we all know the outcome of those two movies, both were blockbusters and crossed ₹500 crores at the box office.