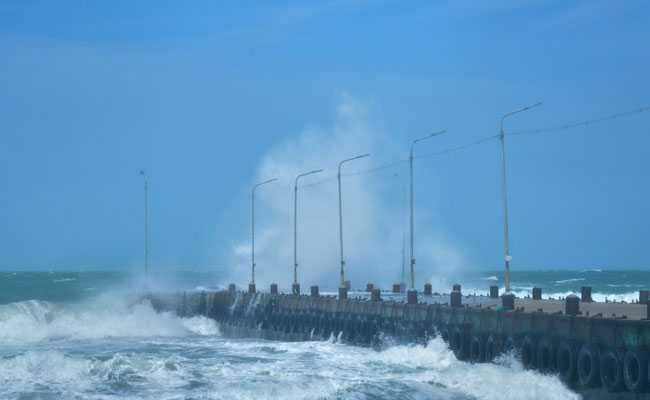 A severe cyclone Gaja recently hid the delta regions of Tamil Nadu, which killed nearly 46 people and forced 251,600 people to leave their home. The numbers are given by Tamil Nadu State Disaster Management.

People who fled fro their home took shelters in 500 relief camps. Nagapattinam, Tiruvarur and Thanjavur are among the worst-affected regions in the state.

According to the Indian Meteorological Department (IMD) the situation is going to get worse before it gets any better. The department has forecasted heavy rain till Wednesday.

Leaders have demanded relief funds from central and state government. Celebrities also came for this rescue mission with fund donation and asked their fans to do it too. #SaveDelta campaign is trending on Twitter, motivating more people to send relief funds.

According to Rajasekar’s tweet, “#ThalapathyVijay has deposited Rs 2 lakhs to 4.5 lakhs in the bank accounts of his fan club heads in the #GajaCyclone affected areas. Fans will take care of the relief measures and help needy people. He followed similar method during #KeralaFloods.”

Rajini’s fan club announced on Twitter that they will be spending the money they had saved for ‘2.0’ celebrations on relief materials and aid.