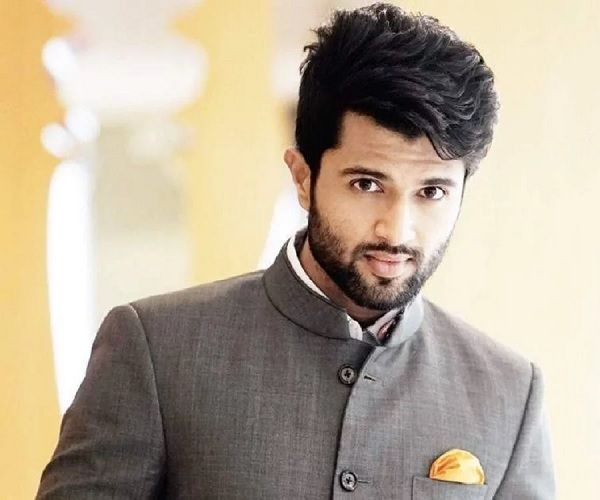 Rahul Sankrityan’s first directorial ‘Taxiwaala’, in spite of being leaked few days before its release, is doing great at Box Office. It is a south Indian supernatural thriller and stars Vijay Devarakonda. The film has earned Rs 17 crores worldwide in just two days and numbers are constantly increasing.

Devarakonda’s last release was ‘NOTA’ didn’t do well but he is back in form with ‘Taxiwaala’ which is his second hit of this year after ‘Geetha Govindam’ . The overseas rights of the film was sold at Rs 1 crore which was recovered with good profit on the first day of its release.

The film will be a blockbuster in the coming days.

Ravi Teja’s ‘Amar Akbar Anthony’ is left behind in the race, with just Rs 7 crore earning on the opening day. But Thalapathy Vijay’s ‘Sarkar’ is still in the lead and the producers are hoping to collect as much as possible before the release of Thalaiva’s ‘2.0’. ‘Sarkar’ has become the second highest grossing Tamil film after ‘Bahubali-The Conclusion’.

Pahlaj Nihalani files a case against CBSF, for recommending cuts in his film
Celebrities sending relief for the victims of cyclone Gaja in Tamil Nadu
Comment