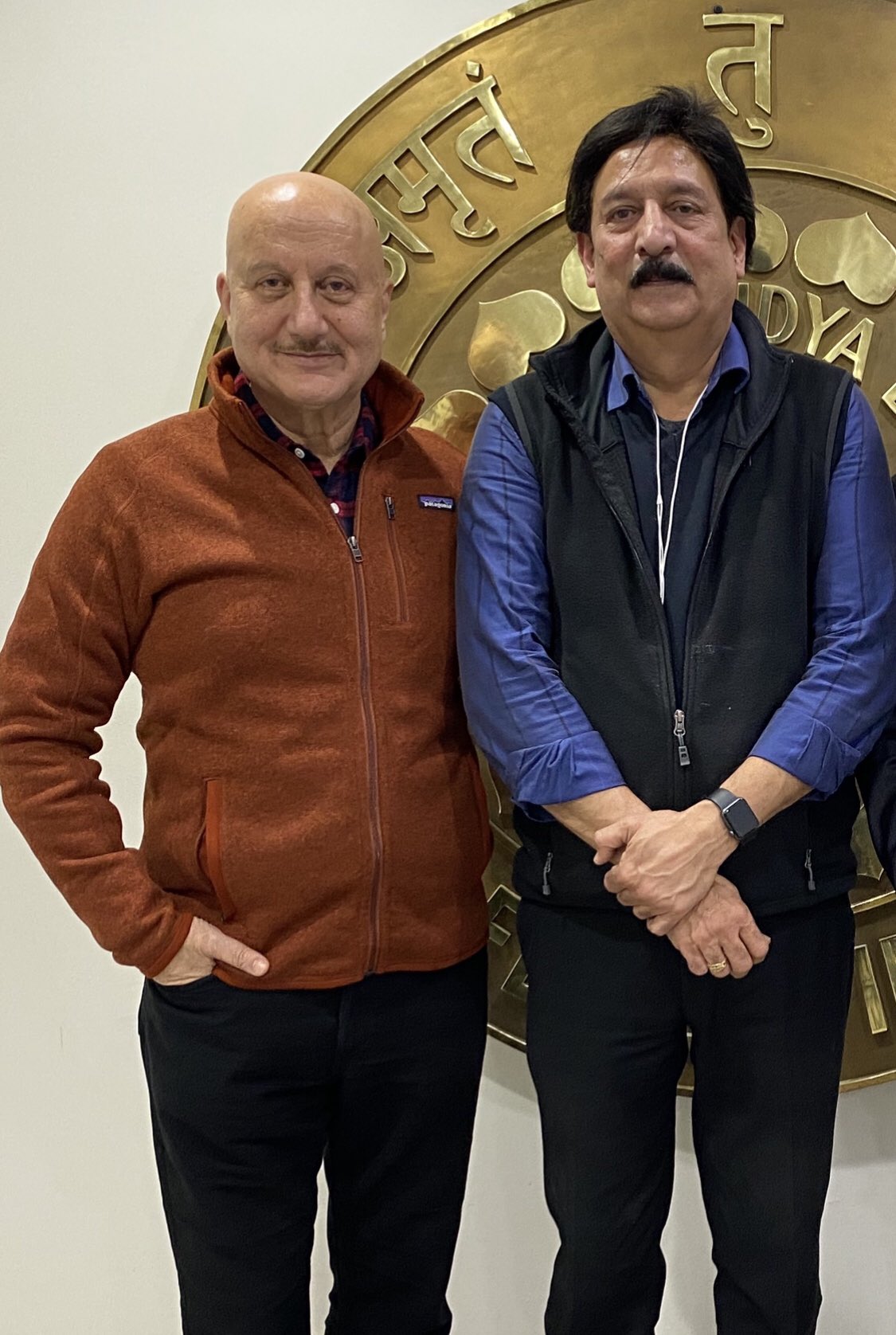 All things have a beginning and an end. Even we human beings. We come into existence and this world at birth and go away at death. In this constant state of flux, today we have lost a good human being and an actor, Deepak Dave. He has passed away in New York.

Anupam Kher was his friend and who shared this news on Twitter. Kher tweeted :

A prominent Gujarati actor, Deepak first became famous with his film ‘Nano Diyariyo Ladko’ in 1998. He did countless TV shows, plays and was a star of many Gujarati films. Deepak was also the executive director of Bhartiya Vidya Bhavan in US.

The sad news of his demise led to many people pouring condolences for him. Even Indian Ambassador to US, Taranjit Singh Sandhi tweeted about him. He wrote :

“Very sad to learn about the demise of Deepak Dave, Executive Director of Bharatiya Vidya Bhawan, USA. A well-known actor and pillar of Indian cultural life in New York, he will be missed by everyone. May his soul Rest In Peace!”

Indeed a noble soul has departed the world for heaven.