The Indian Wire » Entertainment » Huma Qureshi: I have earned my roles 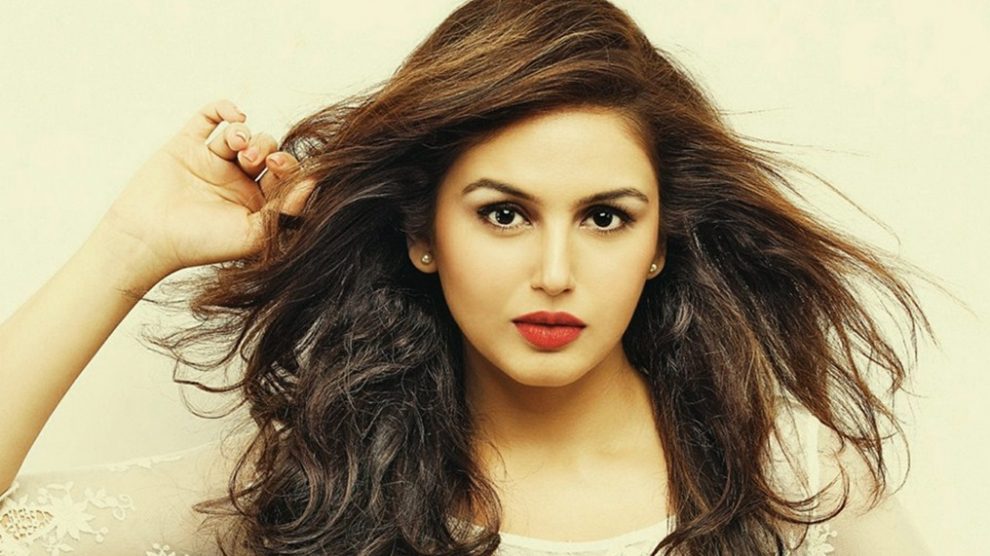 Huma Qureshi has mostly starred in multi-starrer movies in her 5 year long career in Bollywood and has come to where she is due to her won hard work.

Huma Qureshi has mostly starred in multi-starrer movies in her 5 year long career in Bollywood. She says that she doesn’t have a problem with the ensemble of the movies she’s done because she got to where she is due to her won hard work and no one had made a custom role to launch her.

The actress debuted in 2012 with “Gangs of Wasseypur” and went on to appear in films like “Luv Shuv Tey Chicken Khurana”, “D-Day”, “Dedh Ishqiya”, “Ek Thi Daayan” and “Badlapur”.

“There was no plan really. Till ‘Dedh Ishqiya’ every film that I have done, I’d auditioned for it. And I say it very proudly because I feel that I’ve earned it. It wasn’t designed for me or it wasn’t planned for me. No one decided to launch me,” Huma told.

“I’ve worked at it. I am from Delhi I’ve done theatre and I’ve come up that way so I’m very proud of the fact that there’s a growth in my career and that at least I’m not going in minus,” she added.

Huma is now all set to foray into Hollywood with Gurinder Chadha’s “The Viceroy’s House” and the actress is all praise for her Indian-origin English film director. “I’m very excited to work with Gurinder. It’s a very beautiful film and Gurinder is known for this very interesting British-Indo way of looking at things.

“I was very excited to work for this project because first of all she (Gurinder) is a woman and she is British then she is Indian and Punjabi and she was going to make a film on partition.”

The movie is a love story between a Muslim girl and a Hindu boy and also stars Manish Dayal, Hugh Bonneville and Gillian Anderson.

Though she is happy to sign her first ever international project, Huma says “she has not said yes to the movie just because it is Hollywood”. The actress says it was the story which prompted her to get on board.

“For me whether it’s English or any other language it doesn’t really matter. You should be excited about your role, you should be excited about what you are doing. You should not do an English movie just because everyone is doing an English film. That’s kind a little sad. If this film was made in Hindi or Tamil or Telugu, I would have still done it.” The actress is currently seen in Akshay Kumar-starrer “Jolly LLB 2”. Directed by Subhash Kapoor, the movie is a sequel to the 2013 film.