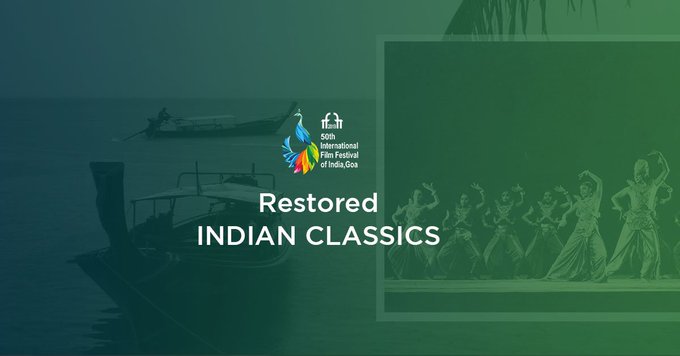 The International Film Festival of India (IFFI) is one of the most prestigious and most awaited film festivals in India. It not only provides a platform to get an enriching exposure to world cinema but also familiarizes us with the glories of our own past and cultural heritage.

The festival even has a separate section called “Restored Classics Section” which aims to showcase great restored films made by Indian filmmakers. And this year the festival has two Indian classics which have been restored by Martin Scorsese Film Foundation.

The two pioneering film are Kalpana a film about dance by world renowned dancer Uday Shankar while the other one is Titas Ekti Nadir Naam by Ritwick Ghatak who is condidered as one of the most underrated Bengali and Indian director. He was also part of the Ray-Ghatak-Sen Trifecta who propelled the Indian New Wave in post-independent India. These two films will be showcased as precious cultural signifiers of our collective and shared heritage.

The International Film Festival Of India is organized by the Government of India every year in Goa. It aims at providing a common platform to the world of cinema to project the excellence of the art of film-making.

2019 marks the 50th year of IFFI, which is considered as India’s most prestigious film festival and is often counted amongst one of the earliest film festivals of the Asian continent.

As IFFI is celebrating its golden jubilee edition, 12 prominent films in different languages that have completed 50 years in 2019, are also going to be showcased. 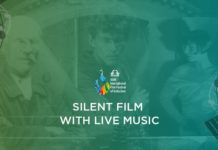 IFFI 2019: THESE classic silent films to be screened with LIVE MUSIC by a master pianist