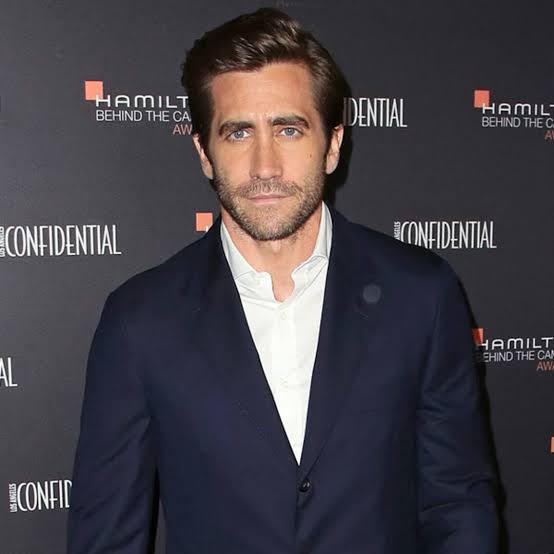 Good actors help in telling good stories. Hollywood star, Jake Gyllenhall is a perfect example of an actor, bringing unique and good stories for the audience. He is going to tell another good story soon, with the director, Antoine Fuqua. They are going to remake the Danish film, The Guilty.

In 2015, Antoine Fuqua had worked with Jake in Southpaw, a drama about a boxer. This marks their second film together, thus uniting them again.

For the film’s remake, Nic Pizzolatto has penned the script. He is the man who created the famous and hit TV series, True Detective starring Matthew McConaughey and Woody Harrelson. Deadline reported this.

At the 2019 Academy Awards, The Guilty served as Denmark’s official entry for the Best International Feature category. In the same year, it won the world audience award at Sundance.

The film was about a police officer, who gets demoted to desk work after being under investigation. While at the call centre, he receives a call from a kidnapped woman asking his help, who he must save but first has to fight his internal demons.

Jake Gyllenhall will produce the film under the Nine Stories banner with co-founder, Riva Marker. While Michel Litvak, Gary Michael Walters, David Litvak, and Svetlana Metkina will serve as producers under Bold Films.

Executive producers for the film are Moller and producer, Lina Flint.

Jake Gyllenhall was last seen in Marvel’s Spiderman: Far From Home. He played the role of Mysterio in the film. While Antoine Fuqua last directed the Muhammad Ali documentary, What’s My Name. The documentary released in 2019, while his other film, the science-fiction action film, Infinite will release next year.