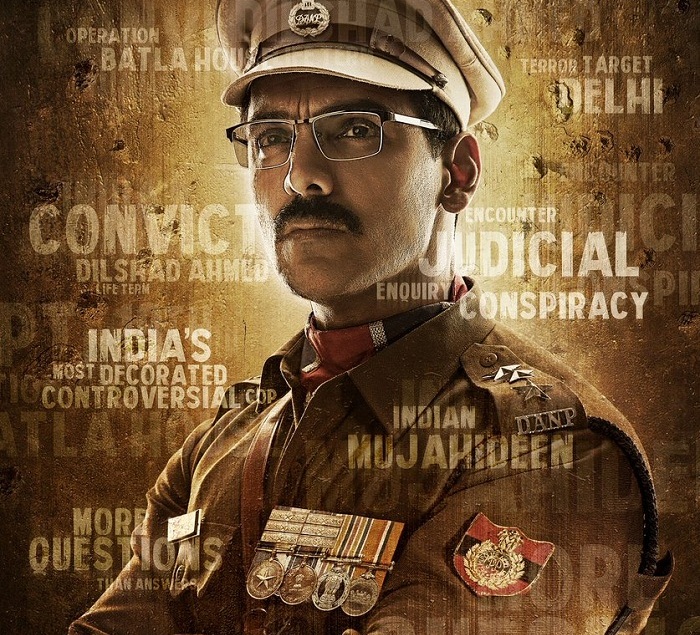 John Abraham who is giving back to back Nation oriented drama movies on Box office is all set with its upcoming “Batla House” fell into the same stream.

The makers of the movie are out with its official trailer on OTT platform: YouTube

The two minutes and fifty-five seconds long trailer features the star cast and highlight the lead actor with a glimpse of the controversial true incident took place.

John Abraham looks fierce and purely into the soul of a character. The trailer will lead the audience into sheer excitement it proceeds to demonstrate Sanjeev noting and leaves you interested in the occasions.

The lead actor who is busy in promotional activities is also exciting the fans on social media by sharing a sneak peeks from the movie.

Recently he took to his Instagram to officially announce the release of a trailer in a post he wrote “Was the nation prejudiced or was it really a fake encounter? The questions will finally be answered. #BatlaHouse
#BatlaHouseTrailer out now.”

The plot of the film is inspired by true events ‘Operation Batla House” that took place on 19 September 2008. John Abraham reprises a lead role as a police officer named Sanjeev Kumar Yadav.

The movie is produced under the direction of  Nikkhil Advani, which also star Ravi Kishan and Nora Fatehi. It is slated to hit the theatres on 15th August 2019.