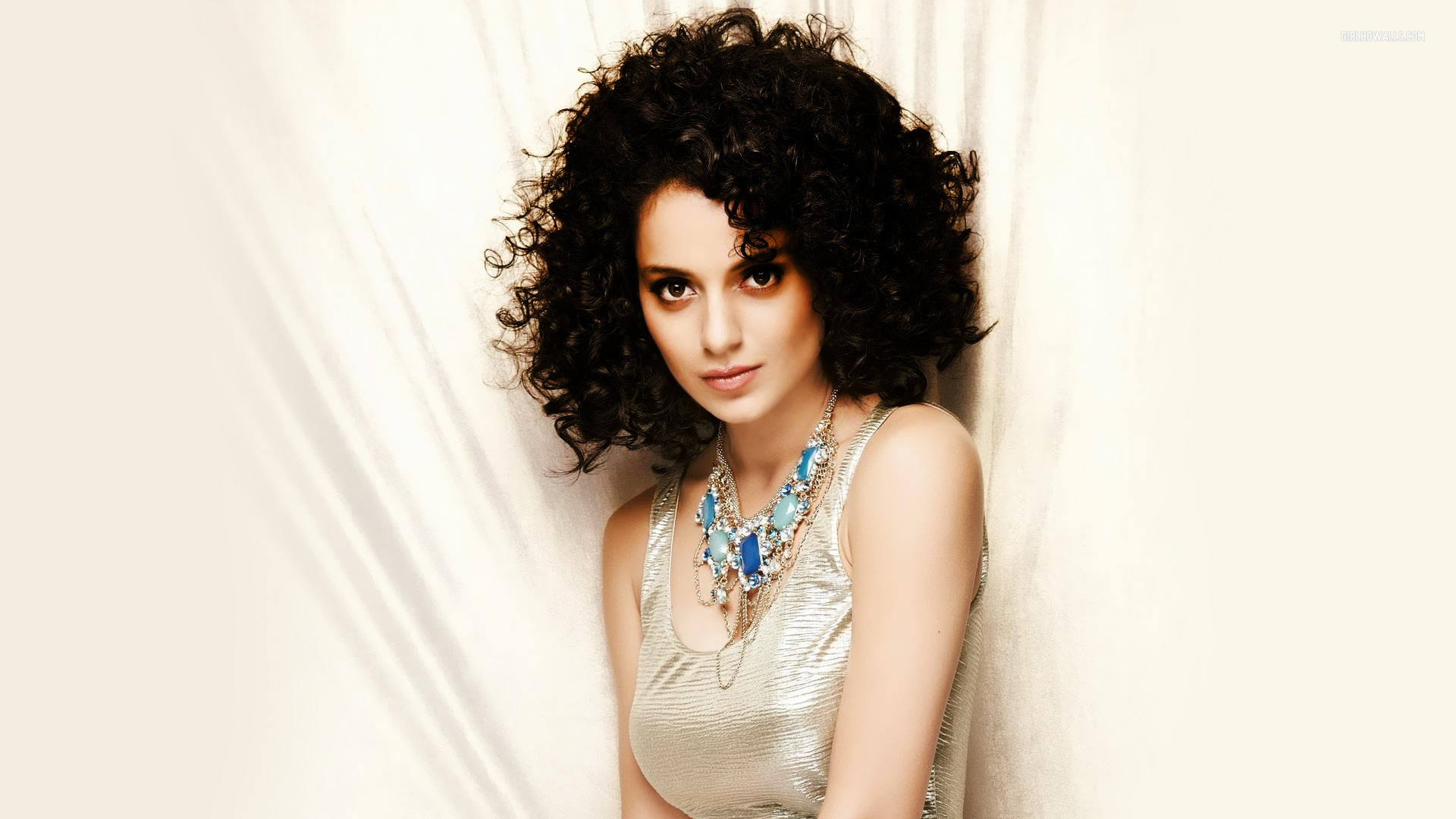 The word ‘nepotism’ has created a huge debate in Hindi film industry. When three stars (Karan Johar,  Saif Ali Khan, and Varun Dhawan) from the industry yelled ‘nepotism rocks’ in the middle of 2017 IIFA Awards, they were slammed in the press. Earlier, Kangana Ranaut accused filmmaker Karan Johar as the ‘flag bearer’ of nepotism in Bollywood on his chat show ‘Koffee With Karan’.

Yesterday, Saif Ali Khan published an open letter where he had apologised to Kangana and said “he does not owe anybody else an explanation. The issue is over.” Responding to his letter Kangana Ranaut penned down an open letter on nepotism debate. After a series of apologies coming in from Varun, Karan and more recently Saif wrote a letter.

Now, Kangana too decided to speak her mind by writing a letter. Here’s what she wrote:

“All the debate and exchange of thoughts on nepotism is exasperating but healthy. While I enjoyed some of the perspectives on this subject, I did find a few disturbing ones. This morning, I woke up to one such open letter (circulating online), written by Saif Ali Khan.

The last time I was deeply pained and upset about this issue was when Mr. Karan Johar wrote a blog on it, and even once declared in an interview that there are many criteria for excelling in the film business. Talent is not one of them.

I don’t know if he was being misinformed, or simply naïve, but to discredit the likes of Mr Dilip Kumar, Mr K Asif, Mr Bimal Roy, Mr Satyajit Ray, Mr Guru Dutt, and many more, whose talent and exceptional abilities have formed the spine of our contemporary film business, is absolutely bizarre.

Even in today’s times, there are plenty of examples where it has repeatedly been proven that beyond the superficiality of branded clothes, polished accents, and a sanitised upbringing, exists grit, genuine hard-work, diligence, eagerness to learn, and the gigantic power of the human spirit. Many examples, all over the world, in every field, are a testimony to that. My dear friend Saif has written a letter on this topic and I would like to share my perspective. My request is that people must not misconstrue this and pit us against each other.

This is just a healthy exchange of ideas and not a clash between individuals.

Saif, in your letter you mentioned that “I apologised to Kangana, and I don’t owe anyone any explanation, and this issue is over.” But this is not my issue alone.

Nepotism is a practice where people tend to act upon temperamental human emotions, rather than intellectual tendencies.

Businesses that are run by human emotions and not by great value-systems, might gain superficial profits.

However, they cannot be truly productive and tap into the true potential of a nation of more than 1.3 billion people.

Nepotism, on many levels, fails the test of objectivity and rationale. I have acquired these values from the ones who have found great success and discovered a higher truth, much before me. These values are in the public domain, and no one has a copyright on them.

Greats like Vivekananda, Einstein, and Shakespeare didn’t belong to a select few. They belonged to collective humanity. Their work has shaped our future, and our work will shape the future of the coming generations.

Today, I can afford to have the willpower to stand for these values, but tomorrow, I might fail, and help my own children realise their dreams of stardom. In that case, I believe that I would have failed as an individual. But the values will never fail. They will continue to stand tall and strong, long after we are gone.

So, we owe an explanation to everyone who either owns or wants to own these values. Like I said, we are the ones who will shape the future of the coming generations.

In another part of your letter, you talked about the relationship between genetics and star kids, where you emphasized on nepotism being an investment on tried and tested genes. I have spent a significant part of my life studying genetics. But, I fail to understand how you can compare genetically hybrid racehorses to artists!

Are you implying that artistic skills, hard-work, experience, concentration spans, enthusiasm, eagerness, discipline, and love, can be inherited through family genes? If your point was true, I would be a farmer back home. I wonder which gene from my gene-pool gave me the keenness to observe my environment, and the dedication to interpret and pursue my interests.

You also spoke of eugenics — which means controlled breeding of the human race. So far, I believe that the human race hasn’t found the DNA that can pass on greatness and excellence. If it had, we would’ve loved to repeat the greatness of Einstein, Da Vinci, Shakespeare, Vivekananda, Stephen Hawking, Terence Tao, Daniel Day-Lewis, or Gerhard Richter.

You also said that the media is to be blamed since it is the real flag-bearer of nepotism. That makes it sound like a crime, which is far from the truth. Nepotism is merely a weakness of the human nature; it takes a great deal of willpower and strength to rise above our intrinsic nature — sometimes we excel, sometimes we don’t. No one is putting a gun to anyone’s head to hire the talent they don’t believe in. So, there is no need to get defensive about one’s choices.

In fact, the subtext of all my talk on this subject has been to encourage outsiders to take the path less traveled. Bullying, jealousy, nepotism and territorial human tendencies are all part of the entertainment industry, much like any other. If you don’t find acceptance in the mainstream, go off beat — there are so many ways of doing the same thing.

I think the privileged are the least to be blamed in this debate since they are part of the system, which is set around chain reactions. Change can only be caused by those who want it. It is the prerogative of the dreamer who learns to take his or her due, and not asks for it.

You are absolutely right — there is a lot of excitement and admiration for the lives of the rich and famous. But at the same time, our creative industry gets this love from our countrymen, because we are like a mirror to them — whether it’s Langda Tyagi from Omkara or Rani from Queen, we are loved for the extraordinary portrayal of the ordinary.

So, should we make peace with nepotism? The ones who think it works for them can make peace with it. In my opinion, that is an extremely pessimistic attitude for a Third World country, where many people don’t have access to food, shelter, clothing, and education. The world is not an ideal place, and it might never be. That is why we have the industry of arts. In a way, we are the flag-bearers of hope.”