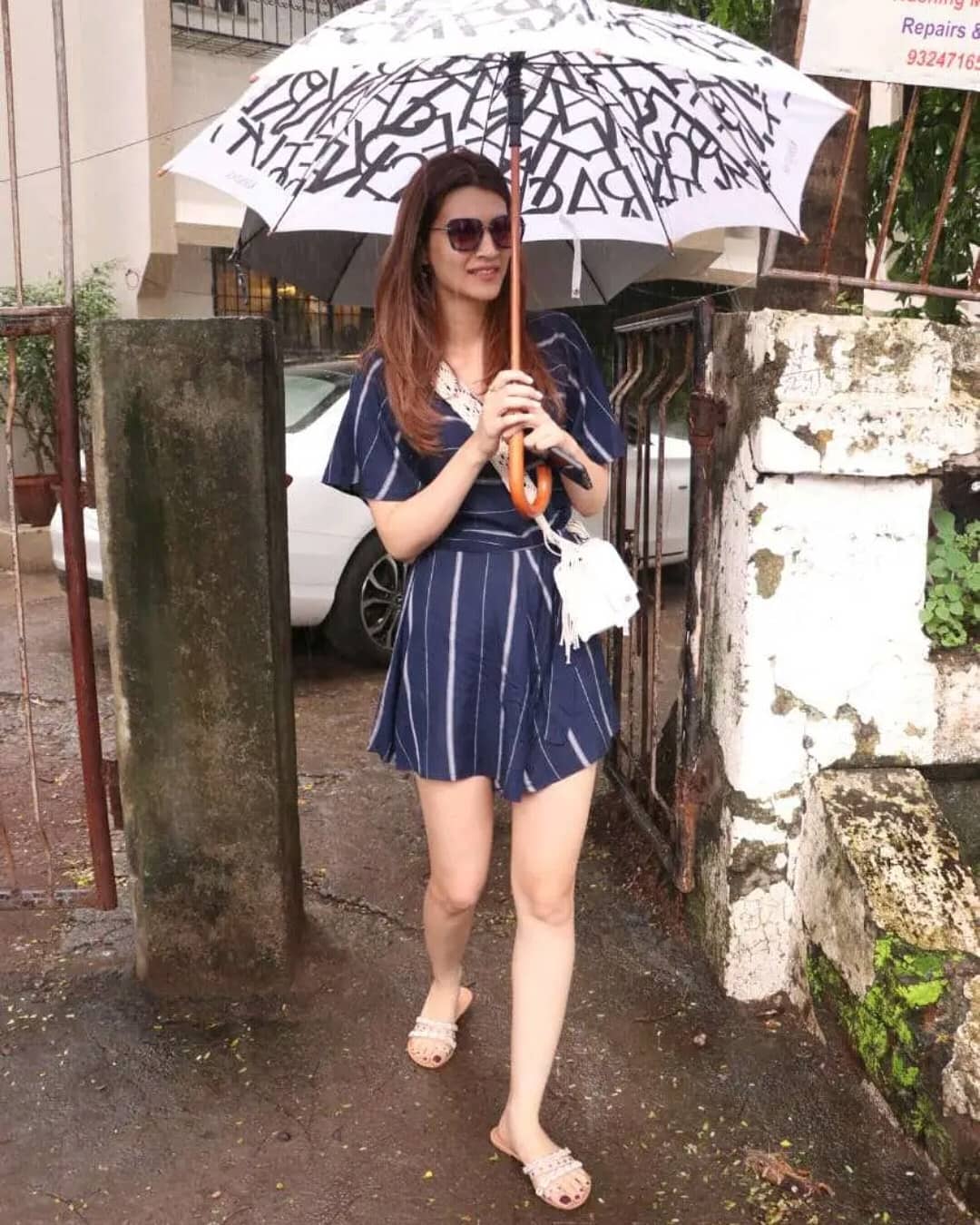 Kriti Sanon is one of the most talented and promising young actress in industry right now. Kriti was last seen in the film Arjun Patiala and she is now shooting for her next ‘Housefull 4’ and ‘Panipat’.

Kriti was recently spotted by the paps post a salon session. Check out the photos. 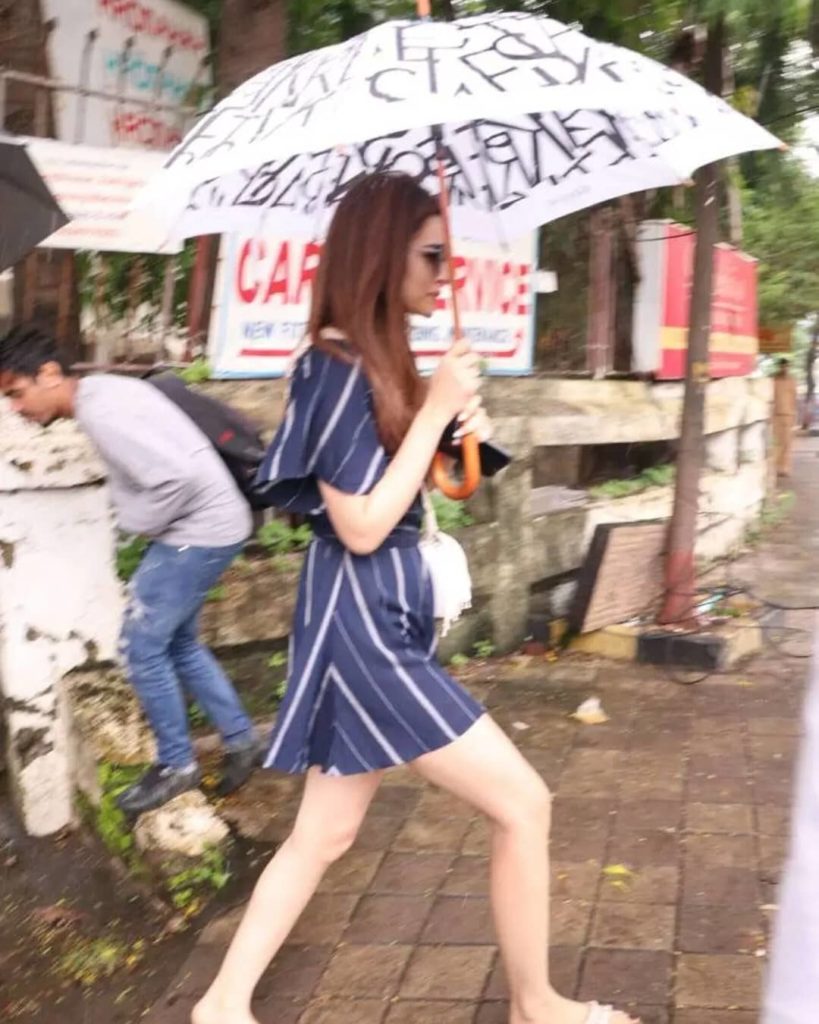 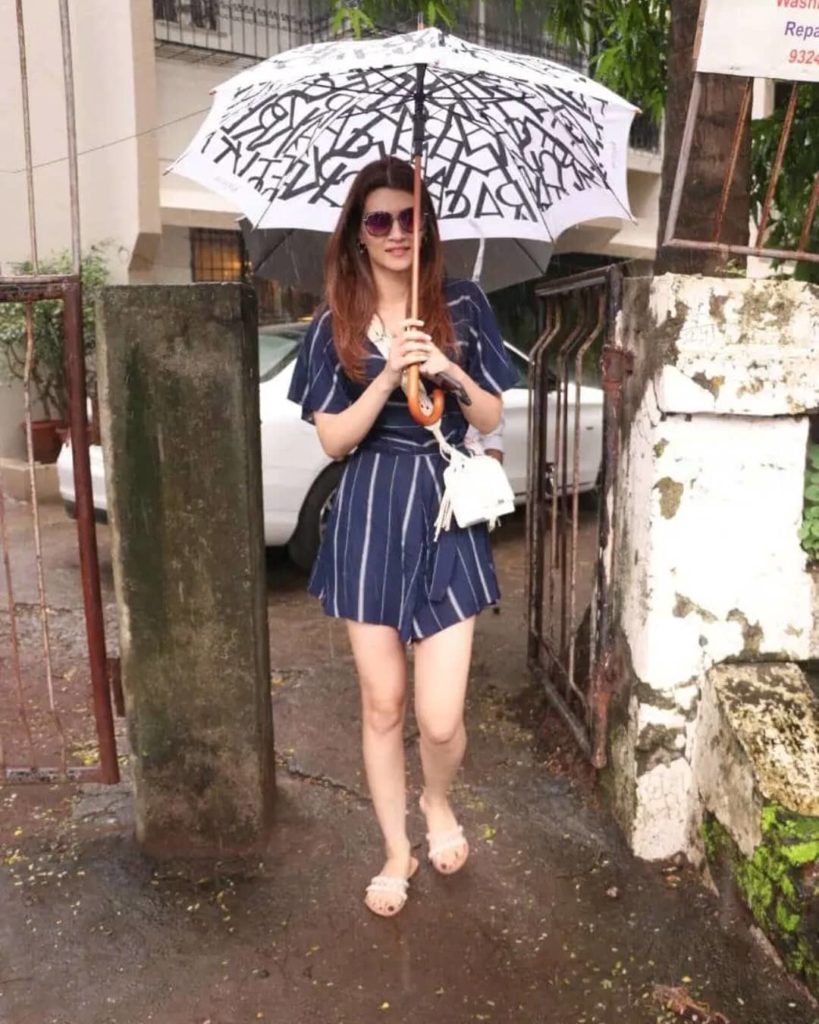 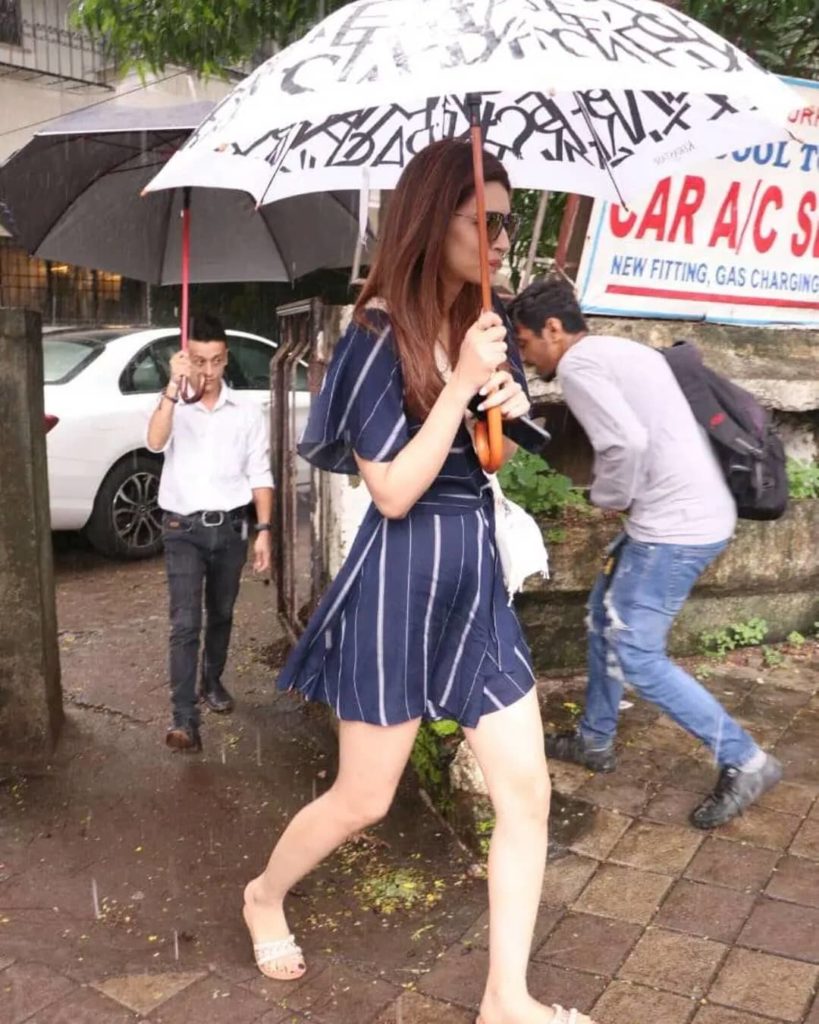 Talking about work front, Kriti had started her journey in the hindi film with the movie ‘Heropant’. The movie was directed by Sabbir Khan and produced by Sajid Nadiadwala. It also starred Tiger Shroff opposite Kriti Sanon.

Kriti’s next Luka Chuppi was also a box office success. The film was directed by Laxman Utekar and it starred Kartik Aaryan and Kriti Sanon.