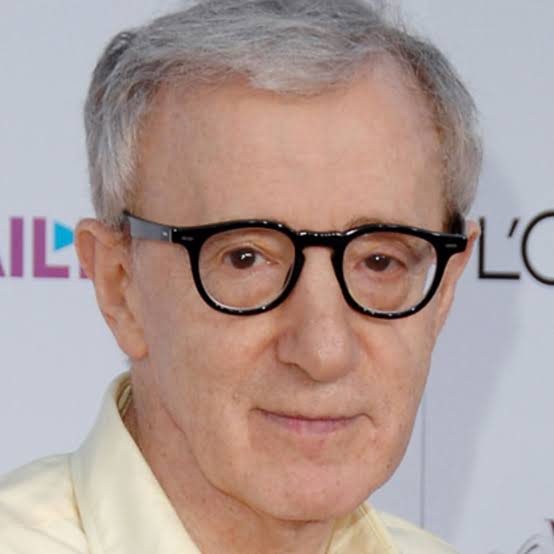 Woody Allen has made several films over the years and has won several awards for his work. The celebrated director has no regrets professionally but personally he has one major regret in life. It is that he will always remain a ‘predator’ in the eyes of a large number of people. Though in an interview to The Guardian, he says that he has accepted the reality.

In 1992, Woody’s step daughter,Dylan Farrow made allegations of sexual misconduct against him and which came into light more during the #Metoo movement.

In the interview Woody said “I assume that for the rest of my life a large number of people will think I was a predator. Anything I say sounds self-serving and defensive, so it’s best if I just go my way and work.”

The allegations on Woody led to actors Timothee Chalamet and Rebecca Hall distancing themselves from him. On being asked about this the legendary director replied “The actors have no idea of the facts and they latch on to some self-serving, public, safe position. Who in the world is not against child molestation? That’s how actors and actresses are, and (denouncing me) became the fashionable thing to do, like everybody suddenly eating kale.”

Woody’s recently released memoir “Apropos of Nothing” also got into controversy after its release. Hachette Group was supposed to publish the memoir but decided against. The group faced backlash from their staff and Ronan Farrow, Woody’s stepson.

The allegations deprived Woody from seeing his kids grow up and the director still carries this resentment.

Known for directing films such as Annie Hall(1977), Hannah and Her Sisters(1986) and Midnight in Paris(2011), Woody also won Oscar for best director for Annie Hall.