Padma Shri awardee director Madhur Bhandarkar is back in the game after almost two years. He is coming back with a real-life story based on sand mafia of Uttar Pradesh. Unlike most of his film, this will a male-centric movie and the National award-winning director is planning to rope in a top actor.

According to a source, close to the development, “The film will be set against the backdrop of a sand mafia in Uttar Pradesh. Madhur has been researching on the subject for some time. Although the story is based on a real-life incident, he will give it a larger-than-life treatment.”

“The plan is to take it on the floors around May. To lend authenticity to the story, a major chunk of the film will be shot in UP,” the source added. The project is still untitled, as the filmmaker is busy finalizing locations, cast, and the technical team.

The director himself confirmed the news but very smartly denied to disclose any details about the film. He said, “Yes, I am making this film, but it is too early to divulge more details at this point.”

Madhur set his foot in the film business as an actor and debuted in 1995 released, ‘Rangeela’. It was his first and last movie as an actor. He made his directorial debut with ‘Trishakti’ (1999). He did some notable works in ‘Traffic Signal’, ‘Fashion’, ‘Chandni Bar’ and ‘Page 3’.

He won All India Human Rights Association Award for ‘Satta’, National Film Award for Best Director for ‘Traffic Signal’ and several other awards and nominations. 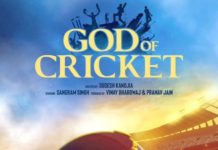 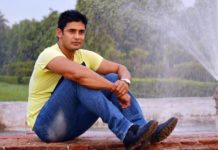 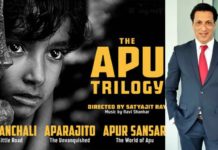