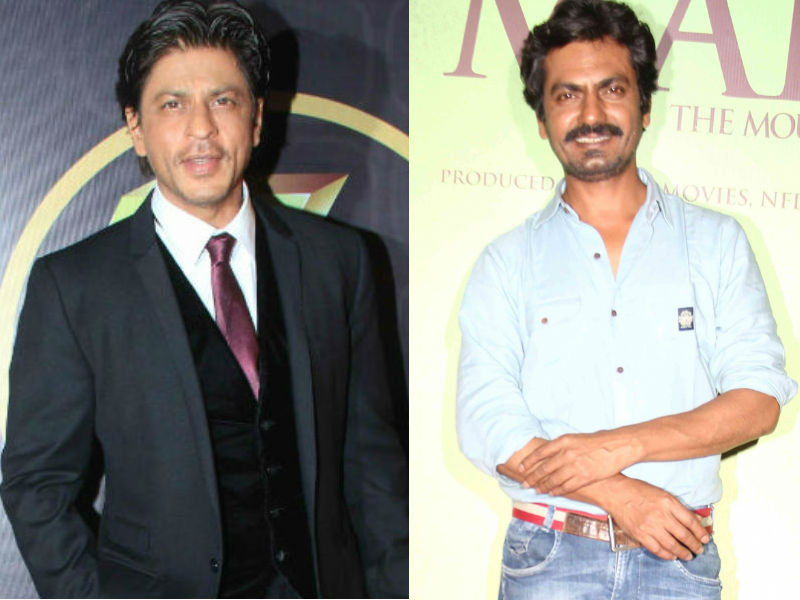 “I’ve never seen a co-actor like Shah Rukh in my life. People may think of him as the richest actor or that he’s a superstar but what I found in him is that he is an actor above all. He’s extremely supportive. The way he responds to you and your performance, it takes your performance to some another level,” Nawazuddin told.

The actor says he never felt like he was working with industry’s one of the biggest stars because of Shah Rukh’s open and loving attitude towards everyone.

“I have yet to finish my scenes in “Raees”. In fact, I was shooting just two days back and the way he helped and responded to those scenes was amazing.

“When you work with him it doesn’t feel like that he has this huge stardom. On sets he’s an actor.”

Shah Rukh is playing a bootlegger Raees Alam in the Rahul Dholakia film while Nawazuddin is essaying the role of police officer, ACP Majmudar, who is bent on thwarting Raees’ business.

It’s not the first time that Nawazuddin is playing a police officer in a film as the actor had portrayed a similar role in “Kahaani” but he says his part is completely different than his earlier role.

“I’ve played inspector in ‘Kahaani’ but it was very different. He was very short-tempered, whereas in ‘Raees’ my character is very cool, sensible and very professional.”

Nawazuddin Siddiqui has had quite a long success streak and we hope that this continues with “Raees” as well.