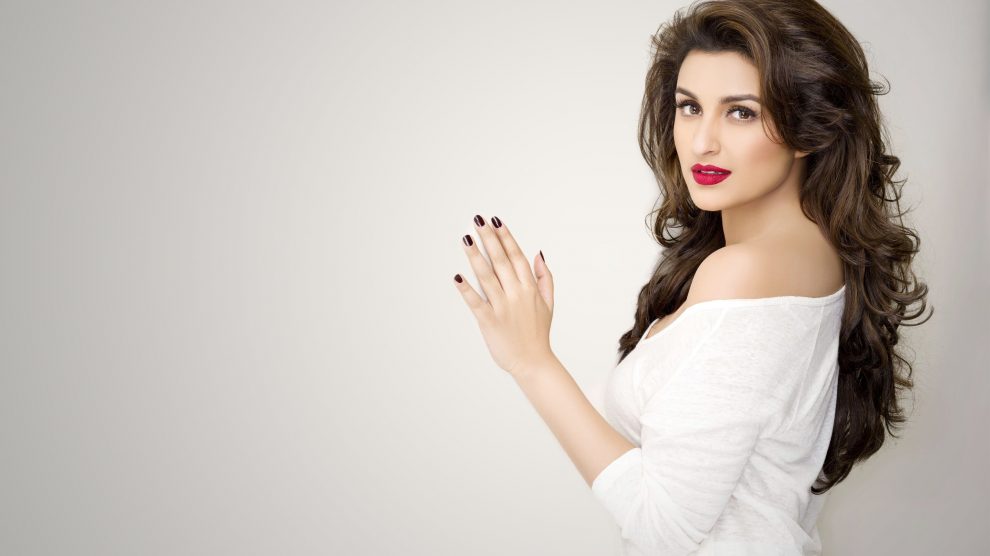 Parineeti is all set to reunite with Sushant Singh in her next titled 'Takadum'. The movie is all set to go on floors October 2017.

Parineeti Chopra is all set to reunite with her ‘Shudh Desi Romance’ co-star Sushant Singh Rajput in her next titled ‘Takadum‘. Parineeti who knocked everyone’s socks off with her magnificent performance in recently released ‘Meri Pyari Bindu‘ in which she starred opposite Ayushmann Khurrana. The actress said that she finds it amazing to work with Sushant Singh Rajput.

The film was about to start in October 2016 but somehow it got postponed due to some reason. The filmmaker Homi Adjania says the only reason for ‘Takadum’ being put on the back burner was the final story. “I was very happy with the initial story. It’s a story based in New York in English and I was trying to put in the Mumbai set up. When we translated it, I felt people like this don’t exist in Mumbai I felt it was forced. We took a creative decision that let’s not jump into it even though we were close to starting the shoot. It’s ok as I was not happy with the stuff. The actors also graciously agreed as we all wanted to make it the best. So we have to rewrite it and then start.” However, now the director Homi Adjania is all set to go on floors October this year.

Parineeti Chopra is currently shooting for Rohit Shetty’s ‘Golmaal 4’. She is the new addition to the film along with Tabu. The actress said that she is excited to be a part of the franchise which has 14 senior actors. She is thrilled to be Rohit Shetty heroine.