‘Kaal’ co-stars Vivek Anand Oberoi and John Abraham will compete at the Box Office with their respective films, which are slated to release this Friday on 5th April.

As the synopsis reads -This film is the inspiring saga of a man, a politician, a leader and a Visionary – the Prime Minister of India, Narendra Damodar Das Modi. It covers his 64 – year epic journey, from abject poverty, selling tea on a railway station as a chaiwallah (tea seller) to becoming the Leader of the world’s largest democracy! The film “PM Narendra Modi” is the shining symbol of the victory of a common man.

The synopsis of the film reads, “In times of peace or times of war, there are many unsung heroes who operate behind enemy lines to protect their motherland. Their identities unknown, their sacrifices unrecognized, their service uncelebrated Romeo Akbar Walter is a tribute to these brave men and women who are known in history books often as just ‘spies’.” 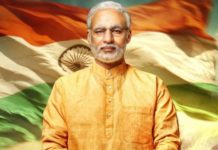 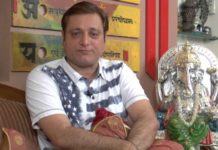