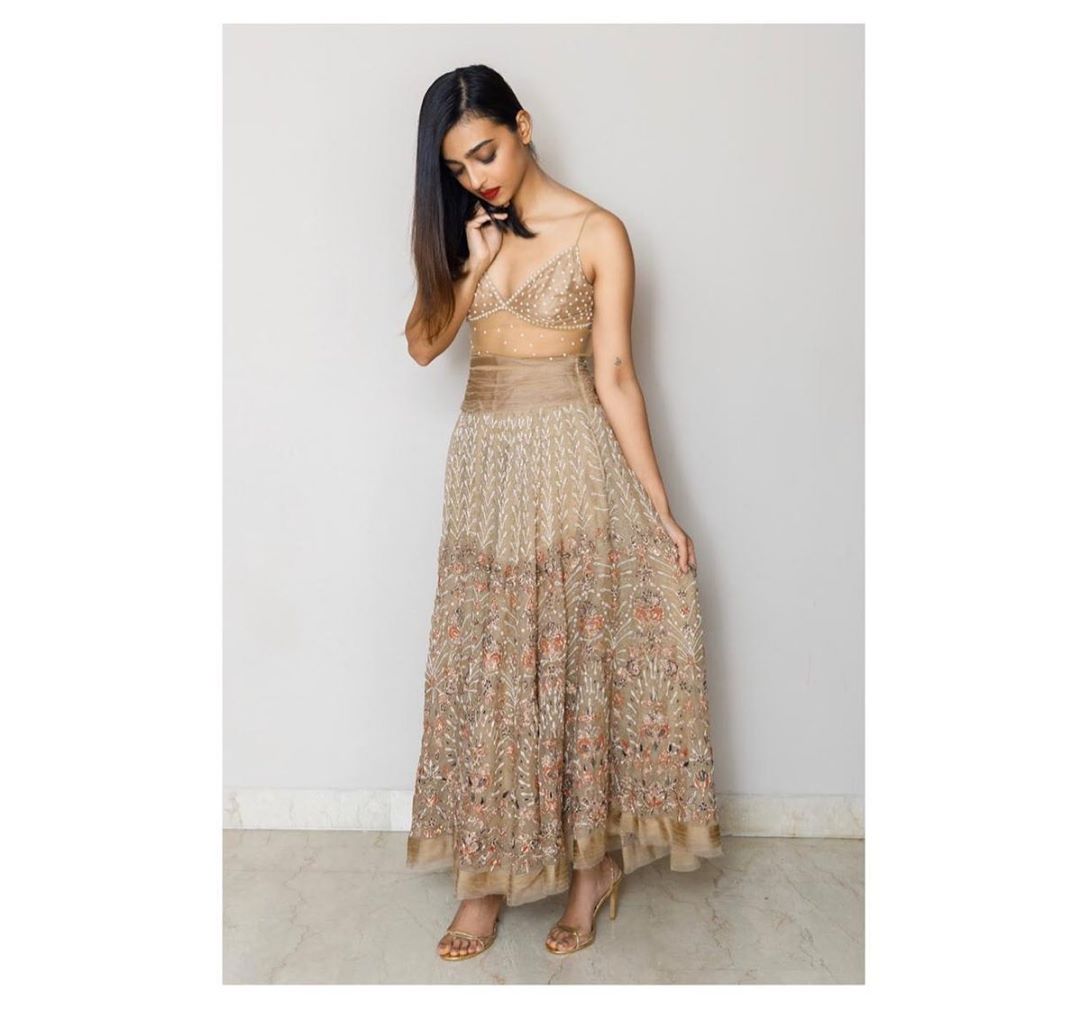 Radhika Apte is an Indian film actress, who is popularly known for her intellectual roles and passionate acting in the movies. She has worked in Hindi, Tamil, Telugu, Malayalam, Bengali and English-language films. Other than movies, she also appears in Netflix series and short movies. She is one those highly versatile actress, who easily adapts herself in the movie character.

Recently, she made her presence at IIFA Rocks 2019 and it’s too tough to take our eyes off from her. Check out her photos : 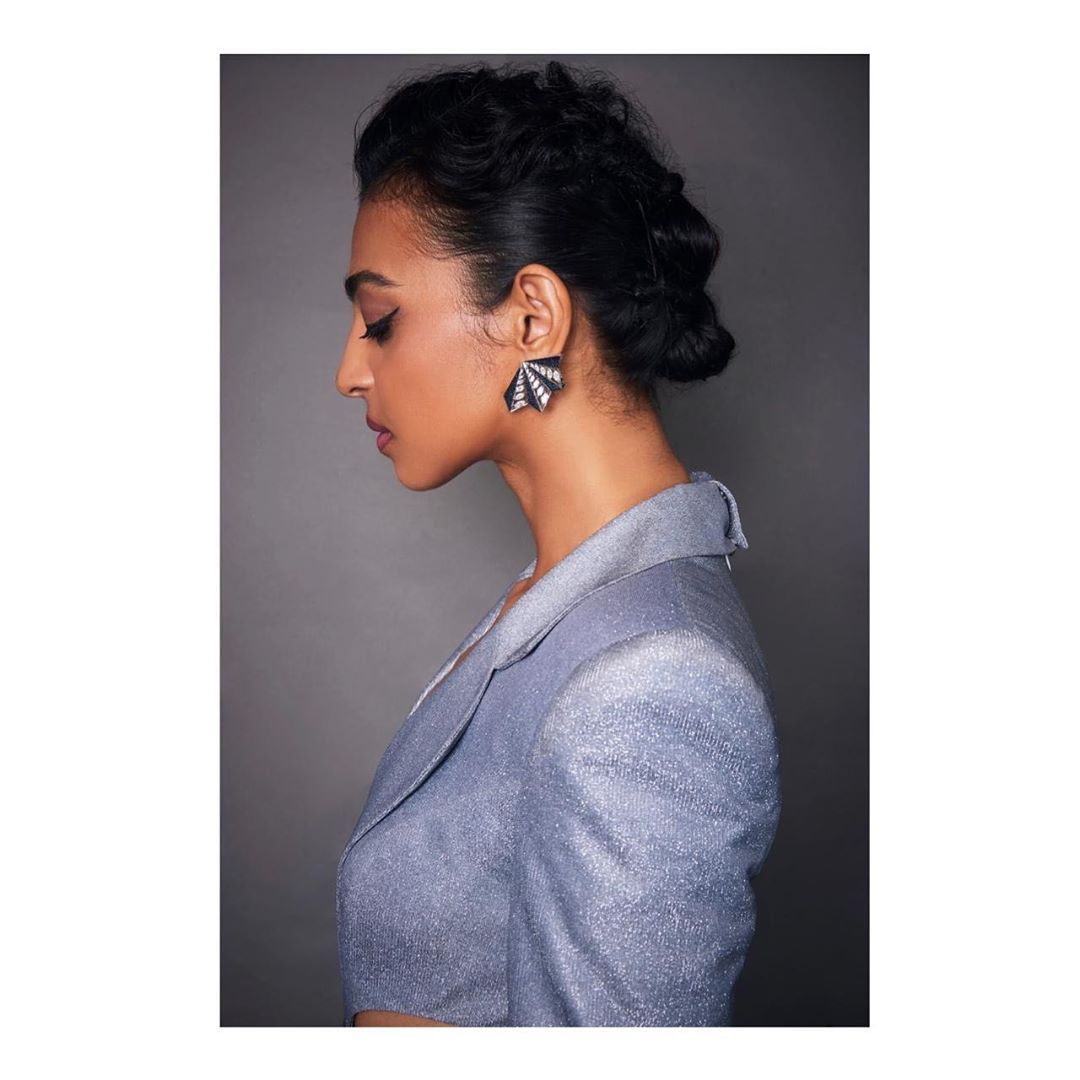 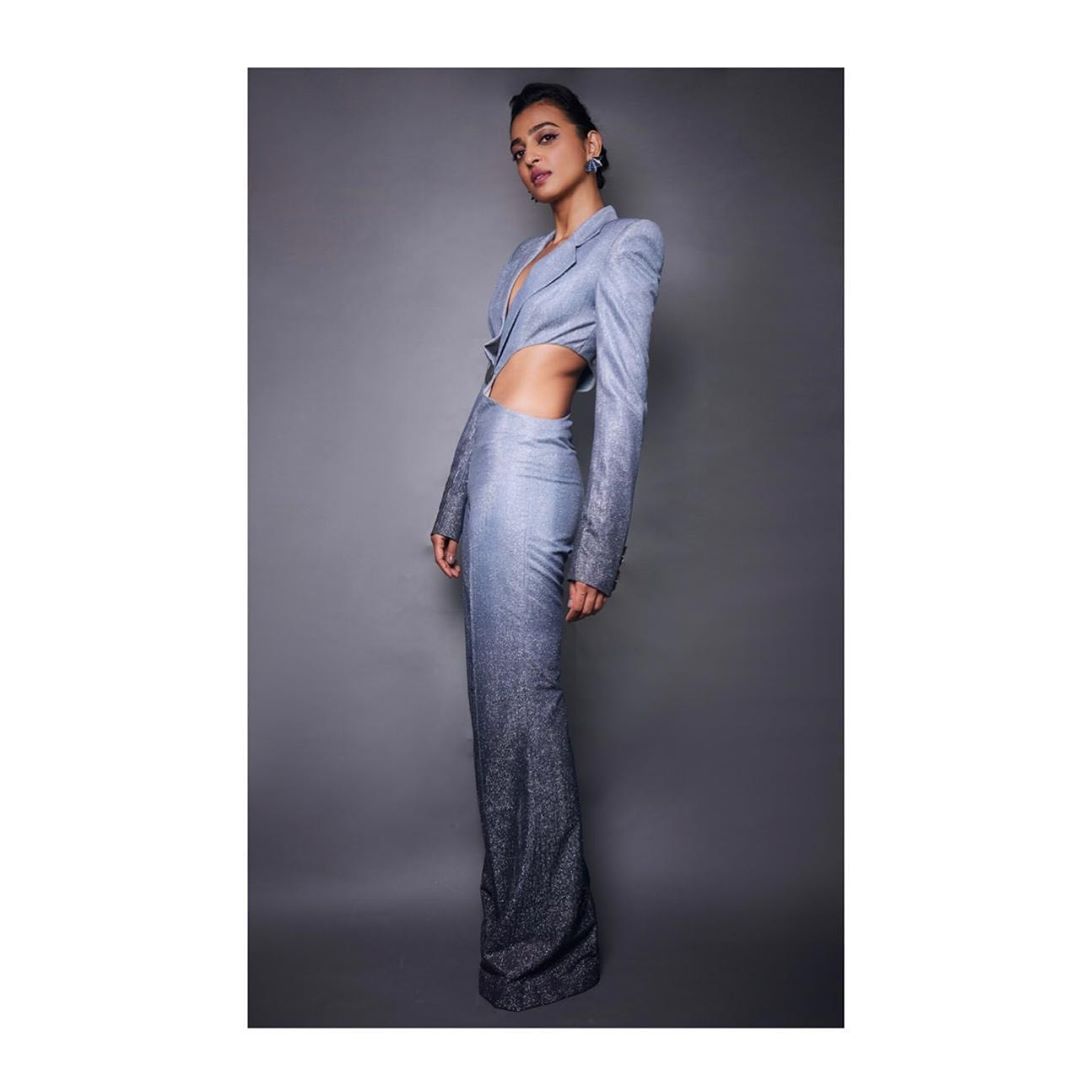 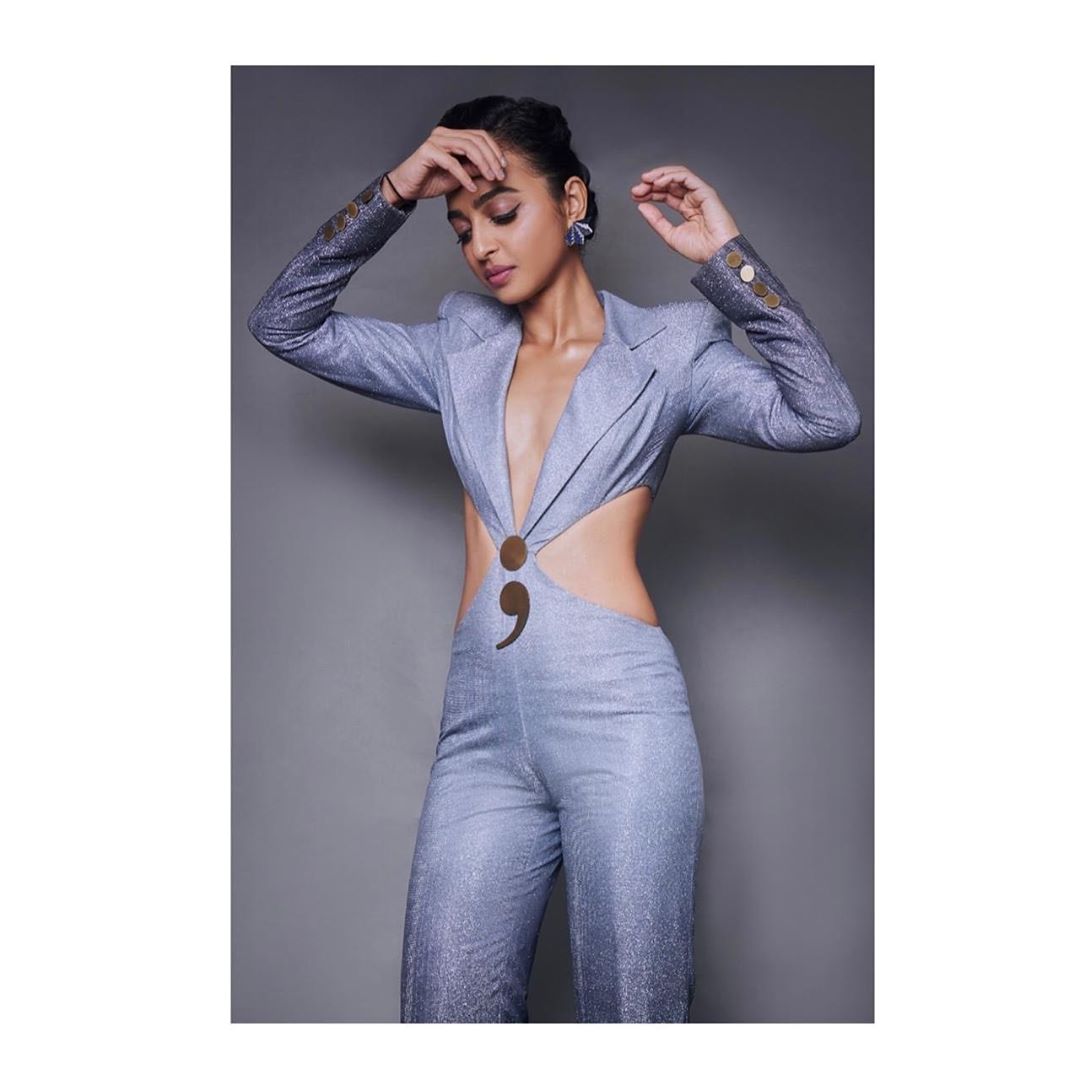 She made her debut with the comedy drama movie “Vaah! Life Ho Toh Aisi!”, co-starring Shahid Kapoor and Amrita Rao in the lead roles. After that, she has worked in many good movies like Rakta Charitra, Shor in the City, Badlapur, Hunterrr, Manjhi – The Mountain Man, Parched, Phobia, Pad Man and Andhadhun.

Radhika is one of the most reputed celebrity, she also actively worked with Theatres and has been a part of several stage plays.