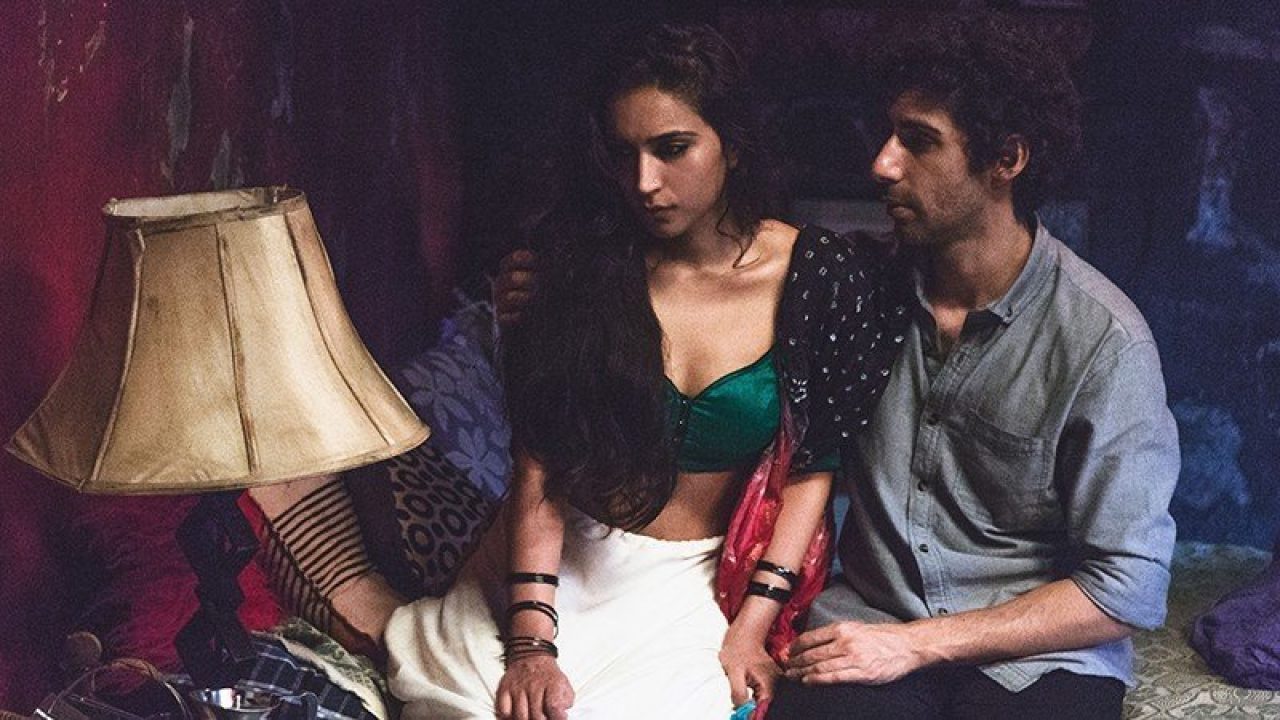 Three stories conveyed through the Walls. The building is the character in itself as it narrates three different stories from different time periods. 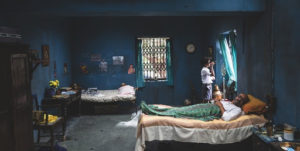 The first story follows a young schoolboy who lives with his grandparents and he shares a great bond with them rather than his parents. The story begins where the boy and his bedridden Grandpa get into a conversation talking about various topics.

And the one which affects us is when the Grandpa shares his childhood incident when he stole money from his Granny’s wallet and when his mother finds it out, instead of scolding him, she just asks, “What kind of person are you?” which remains stuck within him forever.

“Getting Out Of The Shell” (NatRaj) 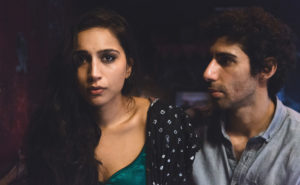 The second and the most interesting story takes place after several years and now the building has turned into a brothel where we are focusing on a young man(NatRaj) who seems to be lost within himself.

He forms an interesting connection with a prostitute named Sulekha who claims to be a virgin and has been pushed into a brothel by her own mother. Both of them share their past stories and are seen getting out of their comfort zone. But hold on, there’s a twist waiting for you at the end which definitely makes it more haunting.

The third one essays the story of an elderly couple who revisit their good old days considering that they’ve witnessed an unknown change in their relationship over the passing years. This story is a simple one but maybe for those of that age may find it more interesting.

At the end of this story, the camera pan towards the window where we see a seashore which might convey that our “Life Is Like A Ship”. Talking about the direction of this film, every story has been shot in one take which makes it more interesting and engaging. The film has been presented by Anurag Kashyap.

Cine Talks : A short film starring Jim Sarbh which will definitely be a thrilling experience! 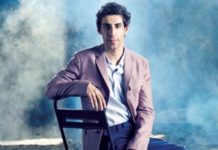