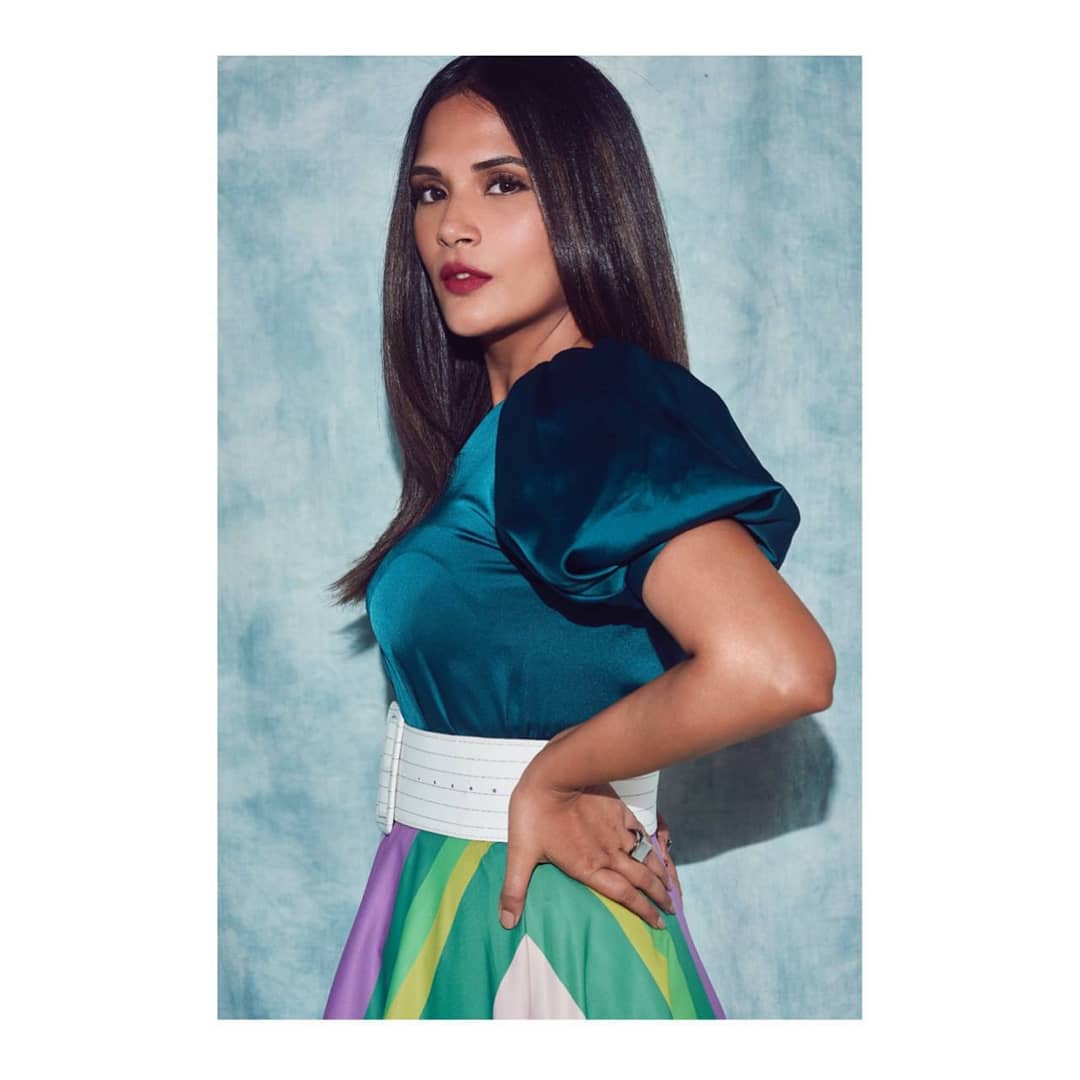 Richa Chadda is among the most talented and versatile actresses in film industry. Rose to fame with her role in the films like Gangs of Wasseypur and Goliyon Ki Rasleela Ram-Leela, Richa has starred in over two dozen films in her career.

Currently, Richa is waiting for her next film ‘Section 375’.

In addition to her filming career, Richa is also a popular figure on social media. On Instagram, actress has over 1.4 million followers. She also makes sure to update her feed regularly in order to keep fans engaged.

She shared these photos wearing a dark colorful dress. 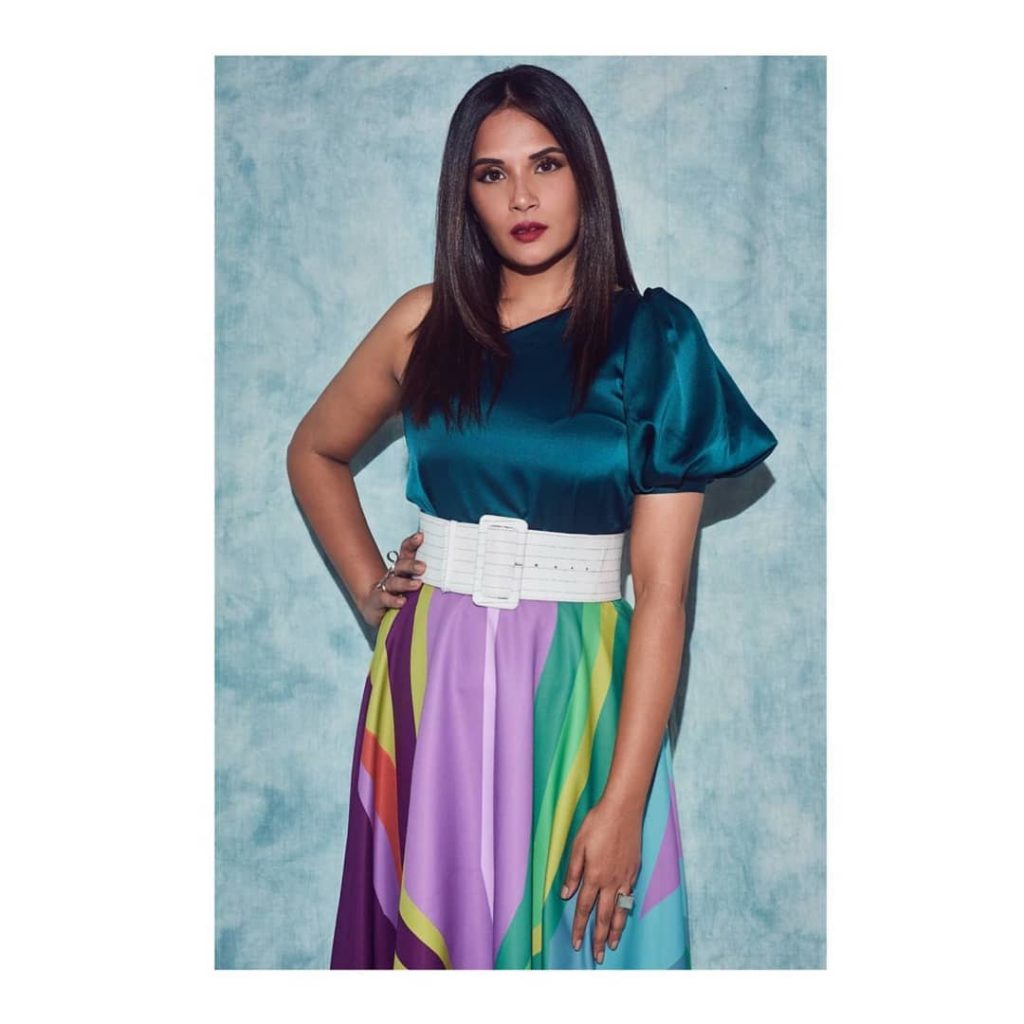 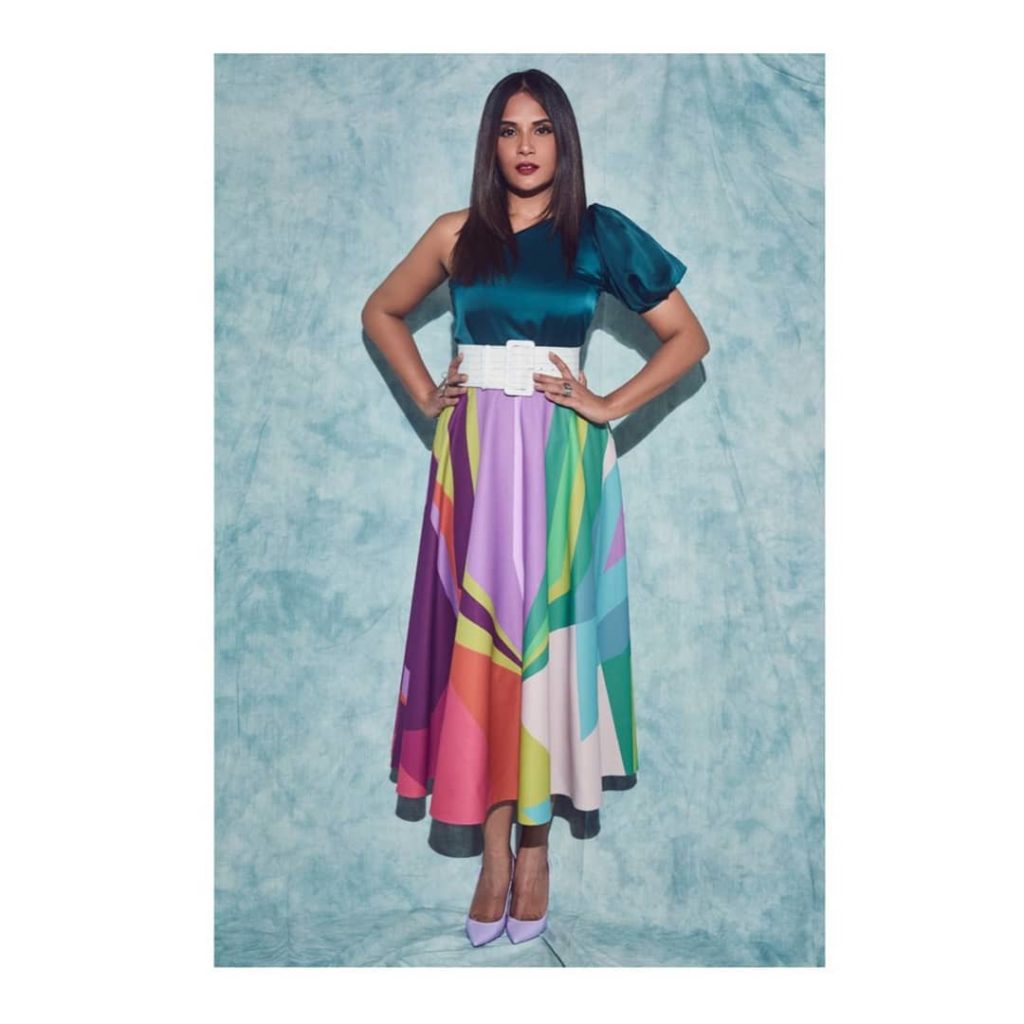 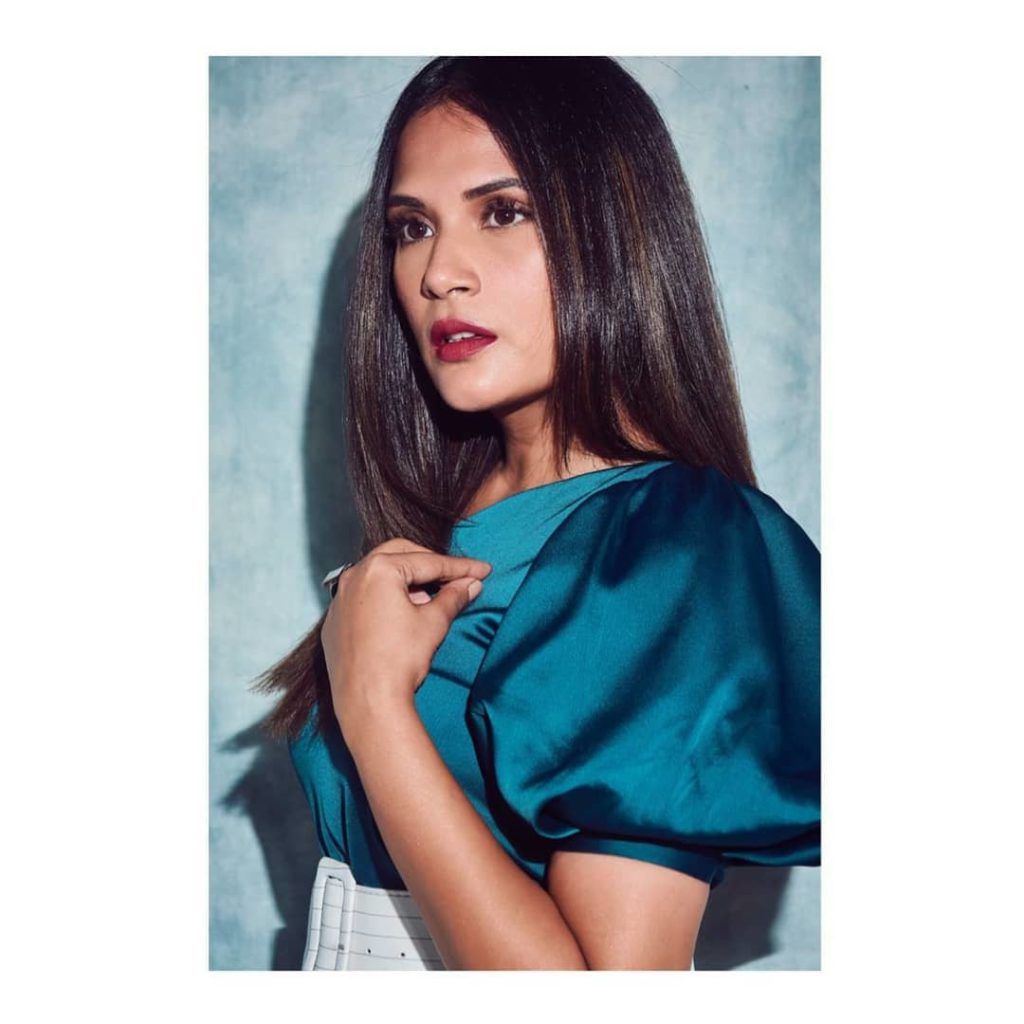 She had earlier shared photos from her denim look. 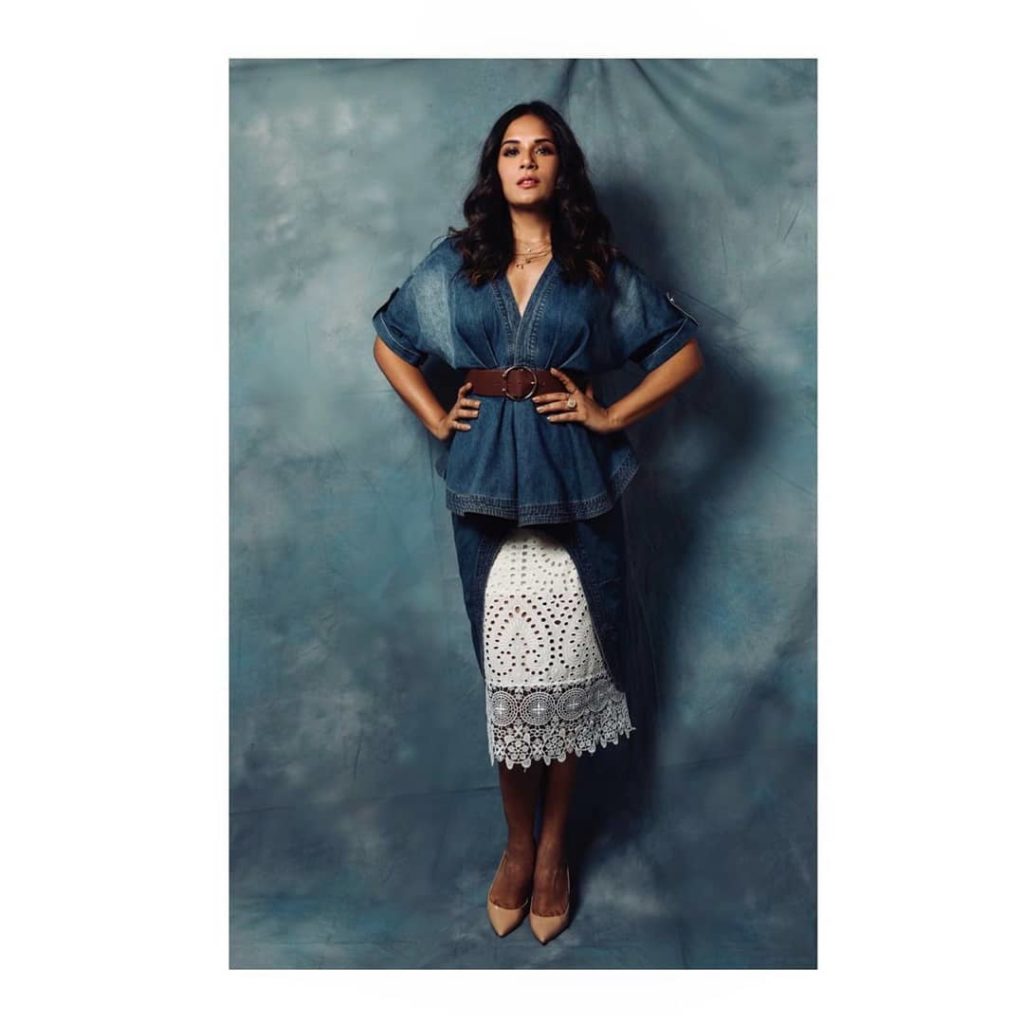 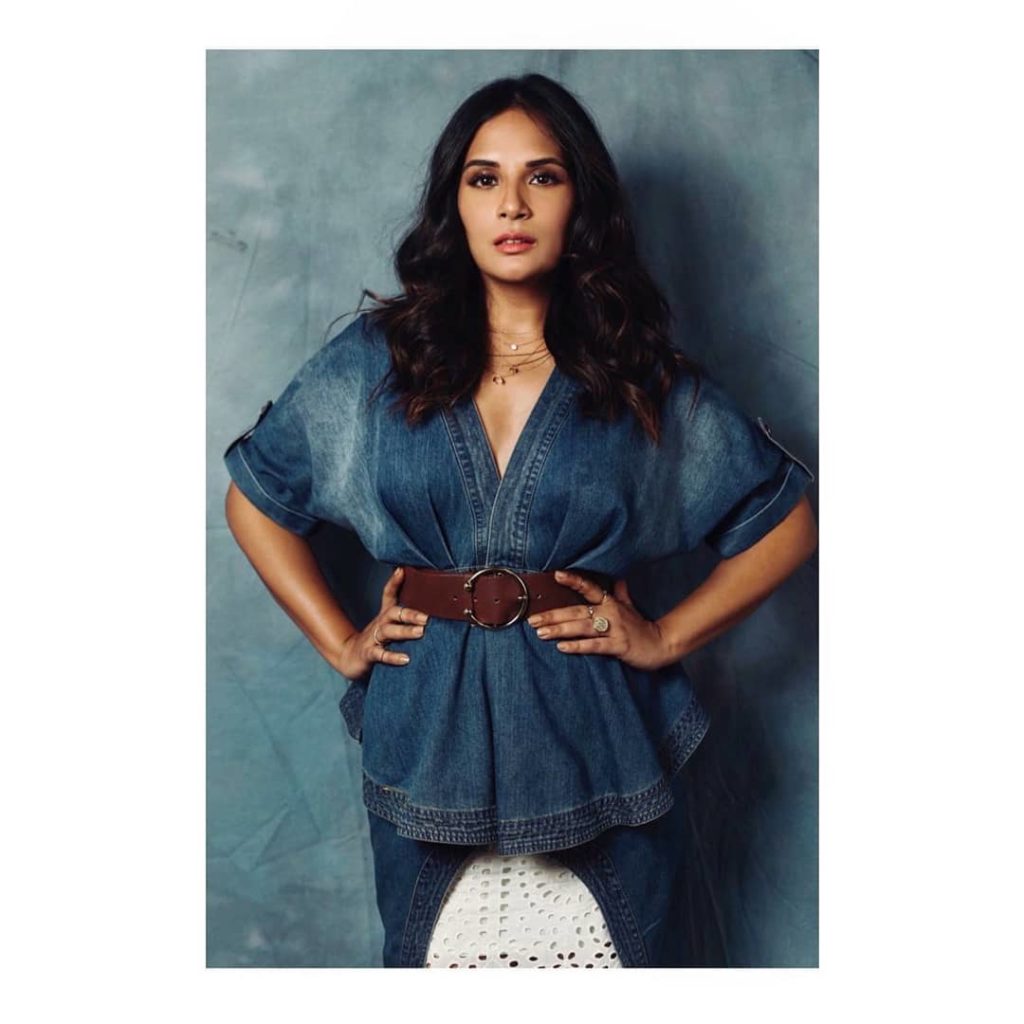 On the work front, Richa is currently filming Ghoomketu, which is an upcoming comedy film. Film is directed by Pushpendra Misra and it stars Nawazuddin Siddiqui, Ragini Khanna and Richa Chadha as main roles.

Richa’s film ‘Section 375’ will be released on 13 September 2019. The trailer of the film was released recently and it received massive response.

Have you seen these latest clicks of Sargun Mehta?
Poonam Bajwa is here to brighten up your day with THESE latest photos
Comment