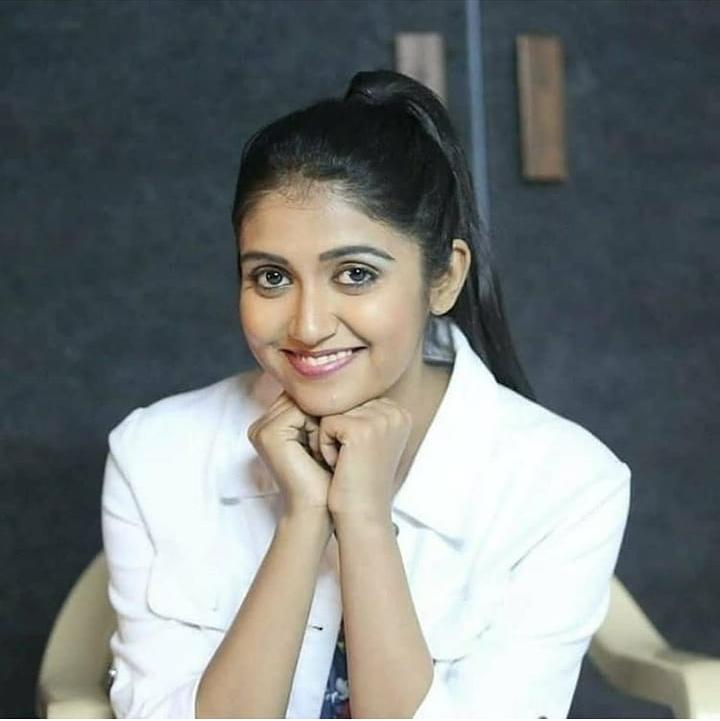 Marathi movie ‘Sairat’ fame Rinku Rajguru will be next seen in another Marathi movie ‘Kaagar’. It will be directed by Makarand Mane and presented by Viacom18 Motion Pictures.

Film critic and trade analyst Taran Adarsh took to Twitter to share the actress’s first look from the film and captioned it, “Rinku Rajguru, the leading lady of #Sairat, will be seen next in #Marathi film #KaaGaR… Directed by Makarand Mane… Viacom18 Motion Pictures presentation… First look poster:”

Rinku Rajguru and Akash Thosar will reunite on the silver screen after giving a massive hit ‘Sairat’  in 2016. Rinku and Akash will share the screen again in Nagraj Manjule’s ‘Jhund’.

‘Jhund’ is the Hindi directorial debut for Nagraj Manjule. However, this time the Sairat fame actors are not paired opposite each other romantically. ‘Jhund’  is based on the life of Vijay Barse, the founder of the soccer slum. The film stars Amitabh Bachchan as the lead who motivates the street children and initiates the football team. ‘Jhund’ is being co-produced by Bhushan Kumar, Savita Raj Hiremath and Manjule.

The actress made her acting debut with 2016 released ‘Sairat’ opposite Akash Thosar and won a National Film Award – Special Jury Award /Special Mention (Feature Film) at the 63rd National Film Awards for her performance. She also appeared in Kannada remake of ‘Sairat’.