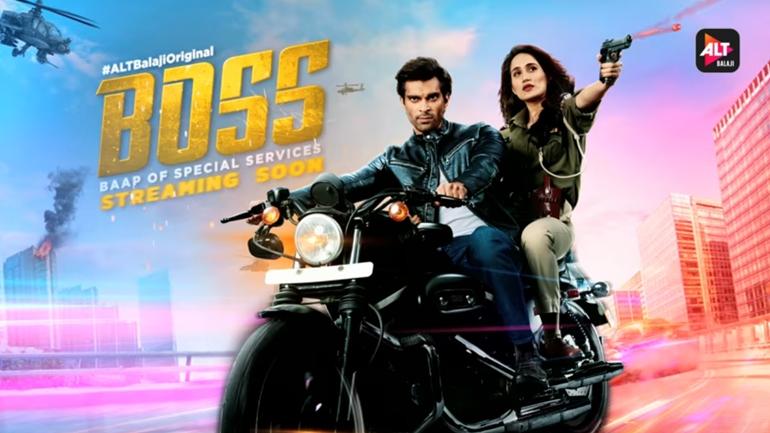 Karan Singh Grover and Sagarika Ghatge will be seen sharing the screen space for the first time in ALT Balaji’s ‘Boss: Baap of Special Services’. The shooting of the same has already started. It will be produced by Ankush Bhatt and Ashish Kapoor under their banner Filmy Paltan.

A source told indianexpress.com, “The web series will be a complete potboiler with action, drama, romance packed in one. Interestingly, both Karan and Sagarika were blown away by the script and instantly said a yes to it. While Karan will play a mysterious con artist Keshav Pandit, Sagarika will essay the role of an ACP. The series will be set in the northern belt of India.”

Karan Singh Grover in a statement said, “My debut on TV was with Balaji and now even on the digital platform. Ekta is the superpower behind the careers of many, including me. ALTBalaji just feels right! Like it is meant to be! BOSS…from the name of the show to the concept, the extremely talented director Ankush Bhatt, the writer like no other Ghalib and the fact that BOSS herself (Ekta) is creating this series. I couldn’t be happier or more excited.”

Taking it to twitter Ekta Kapoor wrote, “The wait is over…The #BOSS – Baap of Special Services has arrived! Here’s the first look of our upcoming web series starring Karan Singh Grover as The #BOSS and stunning Sagarika Ghatge as Sakshi, the dedicated ACP!,” with a teaser of the show.