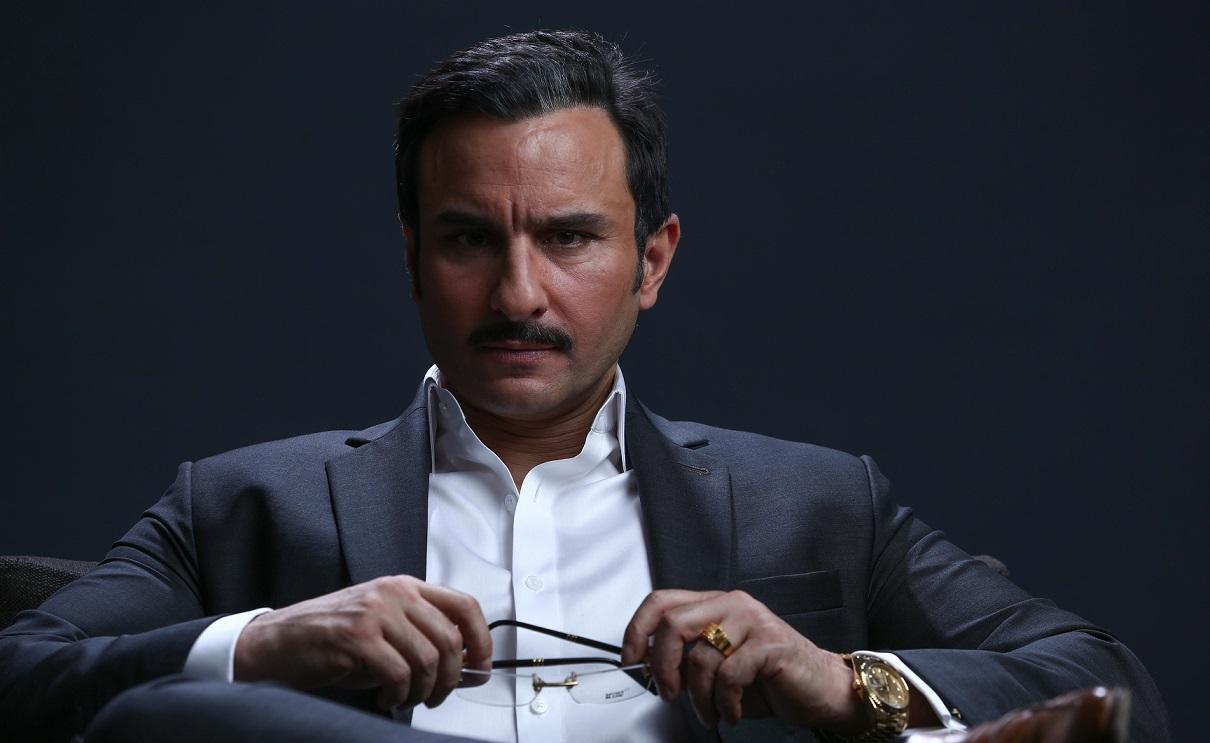 Recently, Karan Johar took the much-talked nepotism debate to the stage of the IIFA 2017 event along with Varun Dhawan and Saif Ali Khan. They targeted Kangana Ranaut indirectly for talking about nepotism in the industry.

Today Saif Ali Khan published an open letter in response to the same. Saif wrote he had apologised to Kangana and he does not owe anybody else an explanation. The issue is over.

Saif says that the comment he made on nepotism with Karan Johar and Varun Dhawan were a joke, he said, “It’s not something that I wrote or something I believe in. It was a joke on ourselves, between Varun (Dhawan), Karan (Johar) and me. It was not supposed to be a big deal, but I realised at some point, that it might have offended Kangana (Ranaut). I called her and apologised personally. That should be the end of it. Everybody needs to take a chill pill and back off.”

Nepotism has already been a hot topic in Bollywood, and when three stars from the industry yelled ‘nepotism rocks’ in the middle of 2017 IIFA Awards, they were slammed in the press. Saif even wrote about the negative stories published on this issue. He talks about the journalist who wrote the article in Elle, Saif wrote, “As for the girl from Elle: I’m sorry you found words like eugenics in a conversation about nepotism misplaced. Perhaps if you got your head out of the hemline of the actress of the month and read a book, your vocabulary might improve.”
The “flag bearer of nepotism,” he said, making a reference to the words Kangana used to describe Karan Johar on an episode of his talk show on which Saif was present, “is the media.”

After this Saif moved on to the debate of eugenics and genetics and how do they come into play in the Hindi film industry. Saif gave the explanation of how these two things influence an actor’s career in Bollywood, and how his mother’s legacy may have had a hand in his soft footing into the industry, but how that is just a genetic investment made by the producer.

Saif said, “Nepotism is probably least prevalent in the movie industry and rampant in politics and business. Nepotism in dynastic politics is a well-known and unspoken truth. It’s the same in business. But nobody talks about that. Nepotism is Donald Trump putting his daughter in the White House rather than someone who is better qualified. Actors are the soft targets. So if you say star kids have an advantage, of course, they do. It’s an advantage created by the press because people are interested in them. There is a curiosity to see Taimur, Sara or Ibrahim. It’s supply and demand. People want it, media serves it. So we’re all part of the same vicious circle in that sense.”

Moreover, he wrote, “speculating that perhaps what Kangana means when she accuses the industry of nepotism, is that people from Dharma or Yashraj are against people like her, who have come up the hard way without their support and that they only support their own people.” He added, “Whether that is true or not I have no idea and it’s none of my business.”

“Nepotism cannot work in the film industry because it is a democracy. The film industry is the fairest line of work. So yes, maybe I got a chance because of my mother, but that is more genetics than nepotism. It’s a genetic investment that the producer was making,” Saif wrote. He added, “Everyone knows this is the only industry where a spot boy can become a superstar. And to the idiot who gave the example of Arjun Kapoor for nepotism, I would just like to say that every film he has done, has worked. He should be an inspiration as an unlikely hero, not pulled down for nepotism. And that is the reason he is here. Not because of his father or uncle. It’s the audience that makes a film a hit, not the family members, otherwise, all kinds of people would be ruling the roost.” “It’s the audience that makes a film a hit,” he wrote, and “not the family members.”