The Indian Wire » Entertainment » Siddhant Chaturvedi to star in the spin-off on MC Sher, helmed by Zoya Akhtar 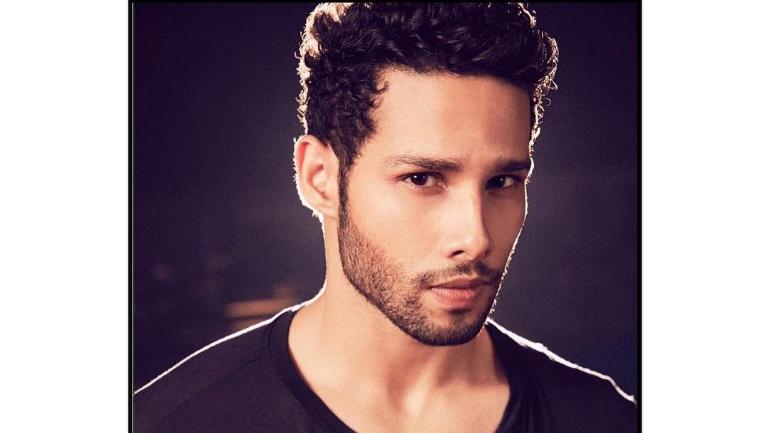 Siddhant Chaturvedi who made his Bollywood debut with Ranveer Singh and Alia Bhatt starrer ‘Gully Boy‘ will star in the spin-off which will focus on his character in the film MC Sher. Siddhant played Murad’s (Ranveer) mentor in ‘Gully Boy’ and turned heads by his performance.

The spin-off will be helmed by Zoya Akhtar and produced by Ritesh Sidhwani.

“The film is entirely based on Siddhant’s character and traces MC Sher’s journey to becoming a hero. This will also give the makers a chance to delve deeper into the hiphop culture and you can expect many engaging rap battles,” a source revealed.

‘Gully Boy’ is an undergod story about a poor guy from Dharavi named Murad (Ranveer), whose dreams are bigger than his reality. Alia Bhatt (Safeena) is starring as Murad’s love interest and is a medical student. The movie has many layers to it, as the protagonist finds himself, his desires, and how he expresses himself through the art of poetry and rhythm (RAP).

Besides the leads of the film, another character portrayed by debutant Sidhant Chaturvedi (MC Sher) of the film by his natural and real performance as an experienced rapper, received wide recognition.

Ritesh, in an interview, described Siddhant as a talented artist. “He is clear he wants to only play a protagonist and we are developing a script with him as the lead,” he revealed.