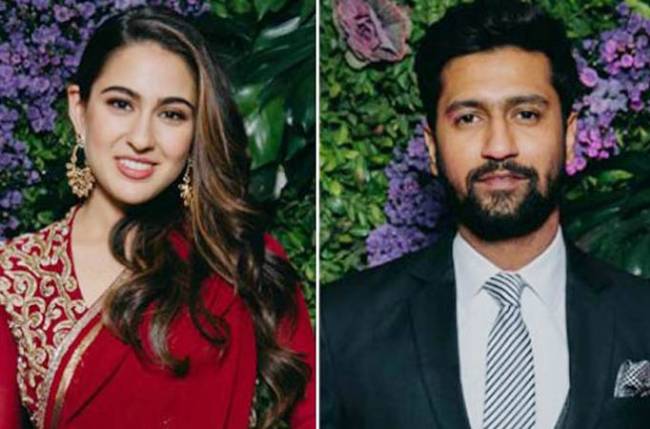 There was a lot of excitement among the fans when it was reported that Vicky Kaushal and Sara Ali Khan were coming together to star in Anees Bazmee’s directorial film. The film was reported to be Ekta Kapoor’s production venture.

Now it seems we have to wait for a while to see these two emerging stars together on the screen as it has turned out there was little truth in those reports.

Anees Bazmee himself has denied the reports of approaching Vicky or Sara for his upcoming film which is being touted to be a romantic comedy. “We are still working on the script of the film and approach the cast once the script is finalised,” a report on Bollywood Hungama quotes Bazmee.

Bazmee is also filming Bhool Bhualiyaa 2 which stars Kartik Aaryan and Kiara Advani in the lead roles and being touted as the second installment of the 2007 hit Bhool Bhulaiyaa which starred Akshay Kumar, Vidya Balan, Shiney Ahuja among others.