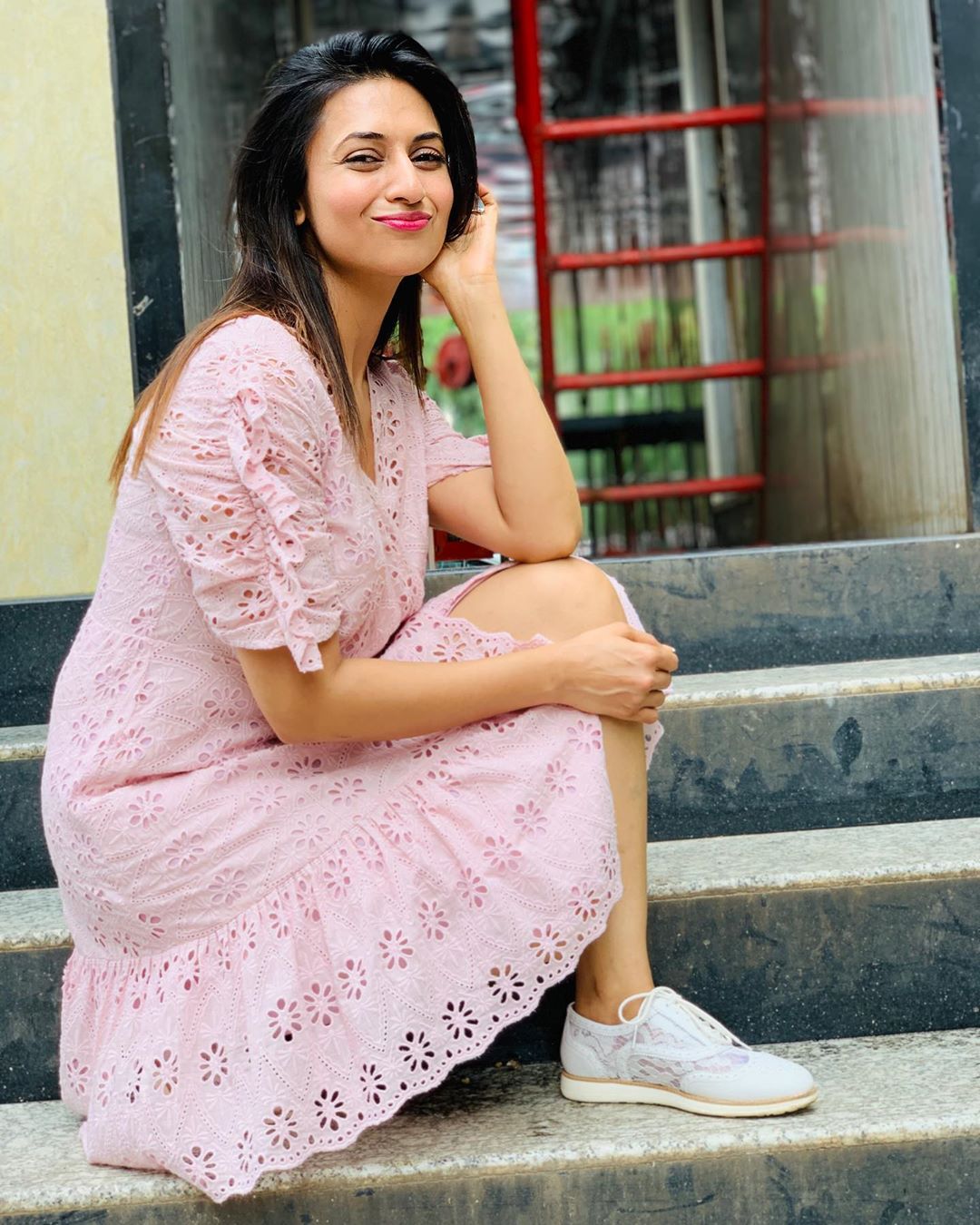 Actress Divyanka Tripathi is one of the most popular names in the television industry with a long and credible list of work.

She is also very active on social media and is one of the most followed television celebrity on Instagram with over 11 million followers.

Divyanka recently shared her picture on Instagram taken from United Kingdom, where she is standing near a vintage red telephone booth.

She captioned it: “Girl from the idiot box next to the #RedBox.”

Girl from the idiot box next to the #RedBox. #TelephoneBooth

A post shared by Divyanka Tripathi Dahiya (@divyankatripathidahiya) on Nov 14, 2019 at 10:49pm PST

Divyanka had recently attended the Cardiff International Film Festival where she was one of the jury members to discuss on the topic of – ‘Women in films’.

The event was hosted by her husband Vivek Dahiya and Bollywood actor Nawazuddin Siddiqui also attended it and was honored with an award.

On the acting front, Divyanka has been winning hearts of the audience with her role of Dr. Ishita Bhalla in the hit serial ‘Yeh Hai Mohabbatein’ which is the longest running serial by Balaji Telefilms.

Divyanka had also hosted the third season of the singing reality show ‘The Voice’ which aired on Star Plus.

She had started her career as a contestant on the reality show ‘Zee Teen Queen’ in 2003 and made her acting debut in 2005 with the serial ‘Viraasat.’