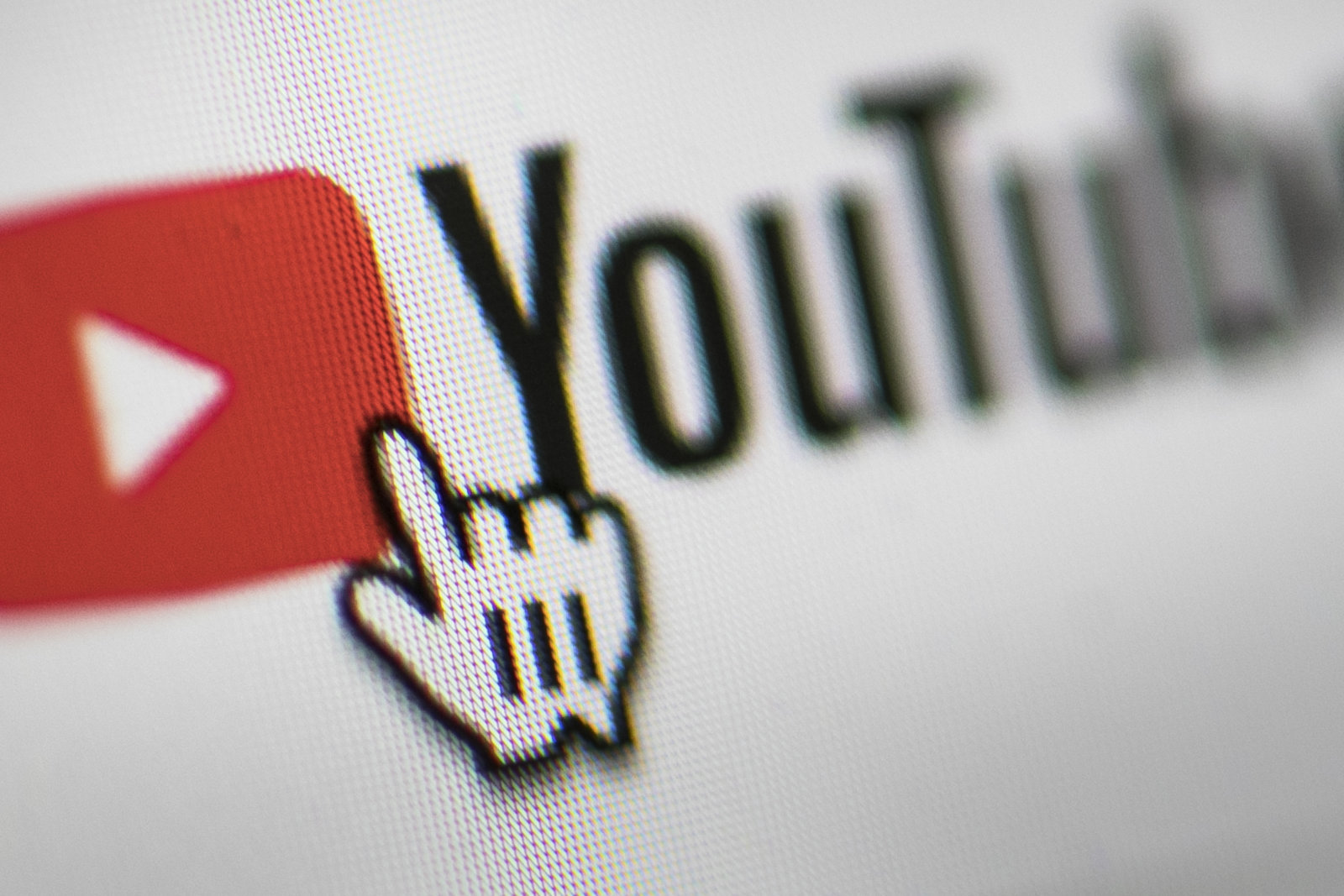 YouTube CEO Susan Wojcicki published a blog post today that YouTube wants to have half of the featured videos in its trending tab come from streams originating on the company’s own site going forward. The executive also promised to tackle more serious issues, although she didn’t go into many details. 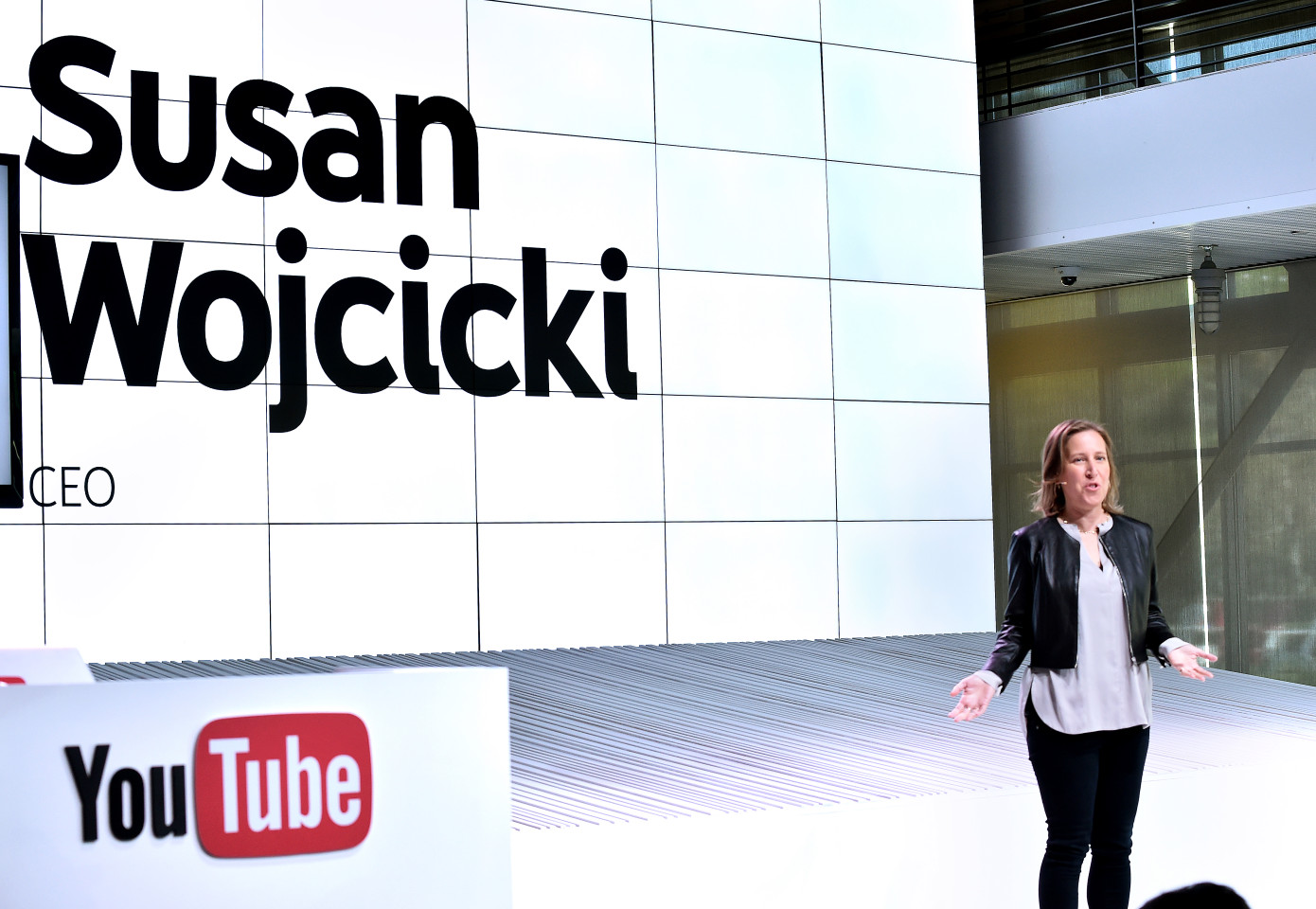 Susan Wojcicki vowed that the site would have “at least half” of its trending videos come from YouTubers, with the rest belonging to music and conventional outlets. The company was already near that goal, Wojcicki said, but it would “expand on” that target.

Addressing the community’s most consistent complaints was a top priority — and chief among those is copyright claims. Copyright claims on videos, which lead to YouTubers not earning ad revenue, are a constant source of aggravation. On this Susan Wojcicki says:

“We were already looking into this issue but hearing this directly from creators was vital,” Wojcicki wrote. “We are exploring improvements in striking the right balance between copyright owners and creators.”

Wojcicki says that “trending is meant to show content that a wide range of viewers would find interesting,” adding that YouTube’s team is “especially careful about the safety of these videos, and we ensure they don’t contain profanity or mature content.”

YouTube is also working on changing how the Manual Claiming system is being used to flag “very short (in some cases one second) content or incidental content.” However, there are no updates yet on that front today as YouTube works to find the “right balance.”

What we see from Wojcicki’s blog post is that it is a decent attempt to remind creators they still matter most.