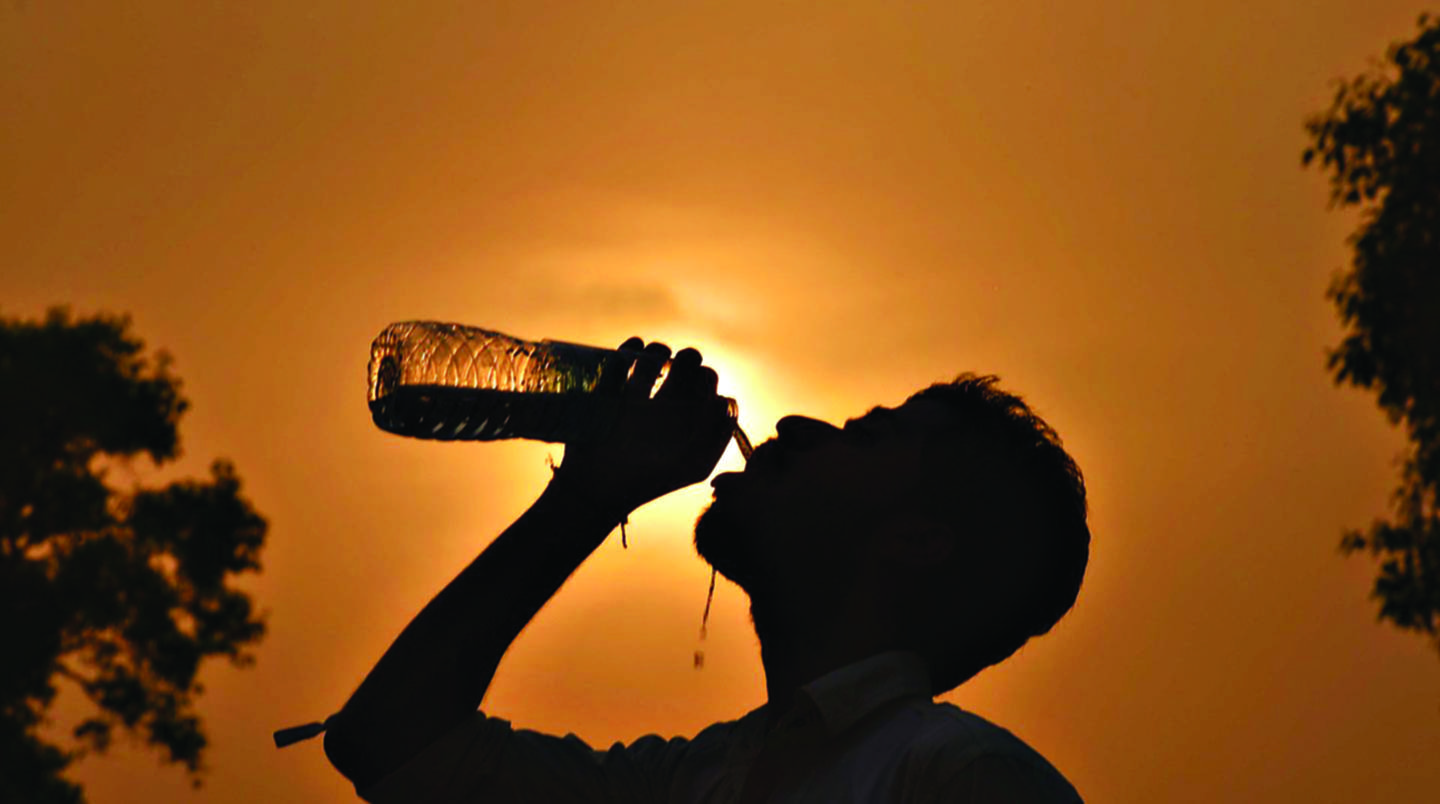 Hot spells, extreme summer weather have become more persistent in North America, Europe and most parts of Asia. Stalling of these conditions leads to extremes like heatwaves, droughts and wildfires, or heavy rainfalls which causes floods. Now a team of scientists at the Potsdam Institute for Climate Impact Research (PIK) has released the first comprehensive review of research on summer weather stalling.

“Giant airstreams encircle our globe in the upper troposphere – we call them planetary waves,” said Hans Joachim Schellnhuber, Director of the Potsdam Institute for Climate Impact Research (PIK) and co-author of the second paper. “Now evidence is mounting that humanity is messing with these enormous winds. Fueled by human-made greenhouse-gas emissions, global warming is probably distorting the natural patterns.”

Usually the waves that convey chains of high- and low-pressure domains, tend to travel eastwards between the equator and the North Pole. “Yet when they get trapped due to a subtle resonance mechanism,” added Schellnhuber, “they slow down so the weather in a given region gets stuck. Rains can grow into floods, sunny days into heat waves, and tinder-dry conditions into wildfires.”

“While it might not sound so bad to have more prolonged sunny episodes in summer, this is in fact a major climate risk,” said Dim Coumou from the Potsdam Institute for Climate Impact Research (PIK) and Vrije Universiteit Amsterdam, who is the lead-author of the review paper and co-author of the wildfire case study. “We have rising temperatures due to human-caused global warming which intensifies heat waves and heavy rainfall, and on top of that we could get dynamical changes that make weather extremes even stronger – this is quite worrying.”

According to the research team, the recent summer was the perfect example of how the stalling weather can also have an impact on societies, this continuously hot and dry weather threatened cereal yields in not only Western Europe, Russia, but as well as in the US.

Many studies have been conducted and published on this topic in recent years, but have resulted in conflicting observations. The team’s paper, published recently in the journal Nature Communications, focuses on the Arctic factor. Due to global warming, the Arctic gets warmer than the rest of the Northern hemisphere, which reduces the temperature difference between the North Pole and the equator, this difference is what drives the airstreams.

“There are many studies now, and they point to a number of factors that could contribute to increased airstream stalling in the mid-latitudes – besides Arctic warming, there’s also the possibility of climate-change-induced shifting of the storm tracks, as well as changes in the tropical monsoons,” said Simon Wang, co-author of the review paper from Utah State University, USA.

“Under global warming, the Indian summer monsoon rainfall will likely intensify and this will also influence the global airstreams and might ultimately contribute to more stalling weather patterns. All of these mechanisms do not work in isolation but interact,” added Wang. “There is strong evidence that winds associated with summer weather systems are weakening and this can interact with so-called amplified quasi-stationary waves. These combined effects point towards more persistent weather patterns, and hence more extreme weather.”