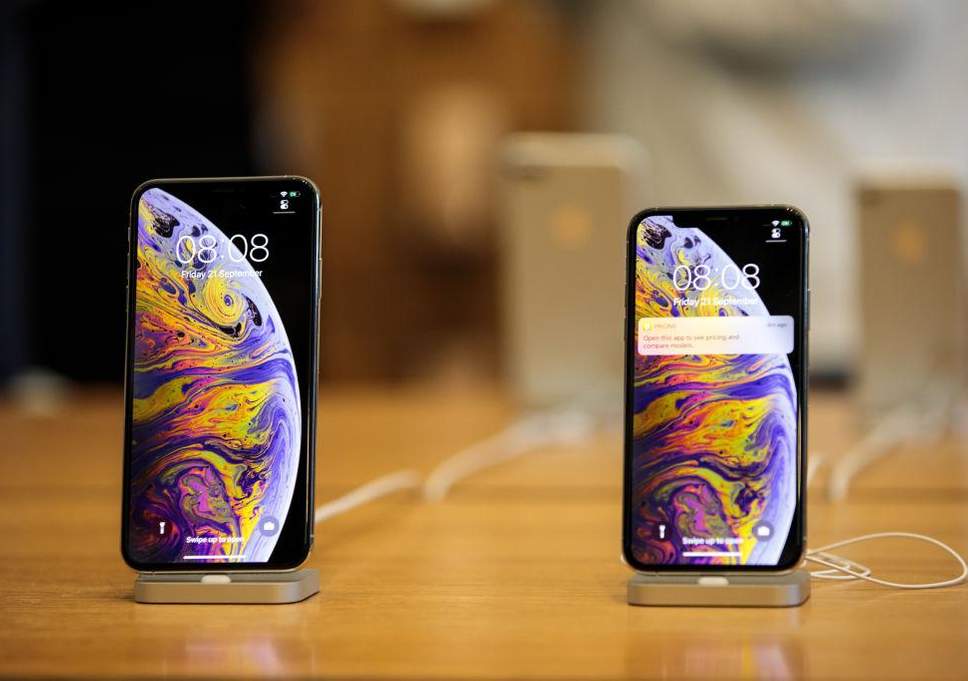 Apple recently announced that its contract manufacturer Wistron has started producing iPhone 7 in India. Now, it looks like Apple is moving a step further and including the production of flagship iPhones in the country. According to a new report, Apple’s other contract manufacturer Foxconn will start assembling latest iPhones in Chennai on a trial basis. Wistron already produces older iPhones such as iPhone 6S, iPhone SE in Bangalore.

With flagship iPhones being manufactured in India, it is expected to bring the skyrocketing prices of Apple devices a little lower as it would avoid 20 percent import duties, and 30 percent of local sourcing. It would also result in Apple opening more offline stores in the country.

Since the launch of iPhone X, iPhone sales in India has seen a new low the reason for which could chiefly be attributed to the high price.

Foxconn already has a manufacturing facility in India, where it manufactures phones for brands such as Xiaomi, and now the Taiwan based company is planning to invest 25 billion Indian rupees to expand the plant, according to the report. This initiative is set to create more than 25000 jobs in India.

Part of the reason for this shift is speculated to be the ongoing Sino-US trade war. This move from Apple will help the company to reduce the risk related to Trump’s trade war on China. The President specifically said that he might induce a 10% tariff on iPhones coming out of China, which is a piece of bad news for the iPhone sales.

As far as the Indian market is concerned, this might reduce the skyrocketing prices of iPhones in the country. Apart from cost reduction, some more budget options are expected with the Foxconn’s manufacturing unit in India.

Foxconn will start the production of iPhones in India with the initial investment of $300 million and is expected to multiply the amount in the future. All investment will come under the “Make in India” campaign.

Nintendo’s Labo VR to support Super Mario Odessey and Breath of the Wild
Samsung Galaxy A20 launched in India; price and specifications
Comment