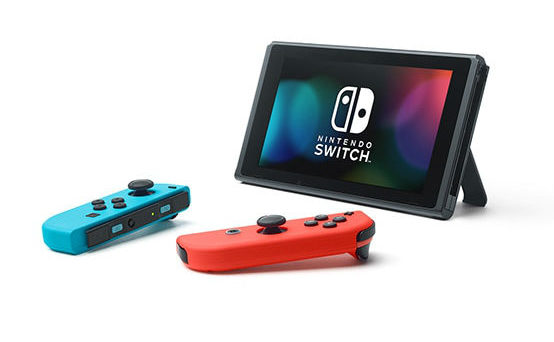 Nintendo is bringing virtual reality to ‘Super Mario Odyssey‘ and ‘The Legend of Zelda: Breath of the Wild‘. The Nintendo Labo VR Kit, launching later this month, is arguably the Japanese game maker’s first virtual reality product in 24 years. 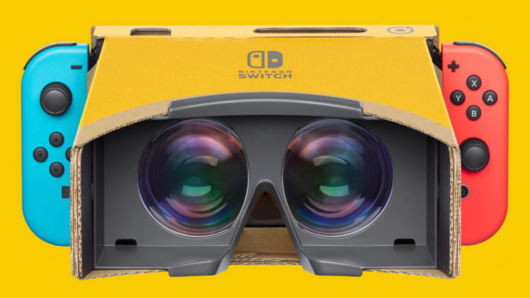 Nintendo has revealed it will be releasing free Labo VR updates for Super Mario Odyssey and The Legend of Zelda: Breath of the Wild on 25th April, allowing you to experience both games in a whole new way. The games will get free updates on April 25th that will automatically add virtual reality support that can be experienced using Nintendo’s $40 Labo VR goggles, which will be launching on April 20th. The Super Mario Odyssey update will add in three new mini-missions where you collect musical notes and coins as you revisit the Cap, Seaside and Luncheon Kingdoms. In the Breath of the Wild Update, there’s a new option in the menu to activate the Toy-Con VR Goggles. Once you’ve done this, you’ll be able to enjoy Link’s epic adventure on Switch like never before. 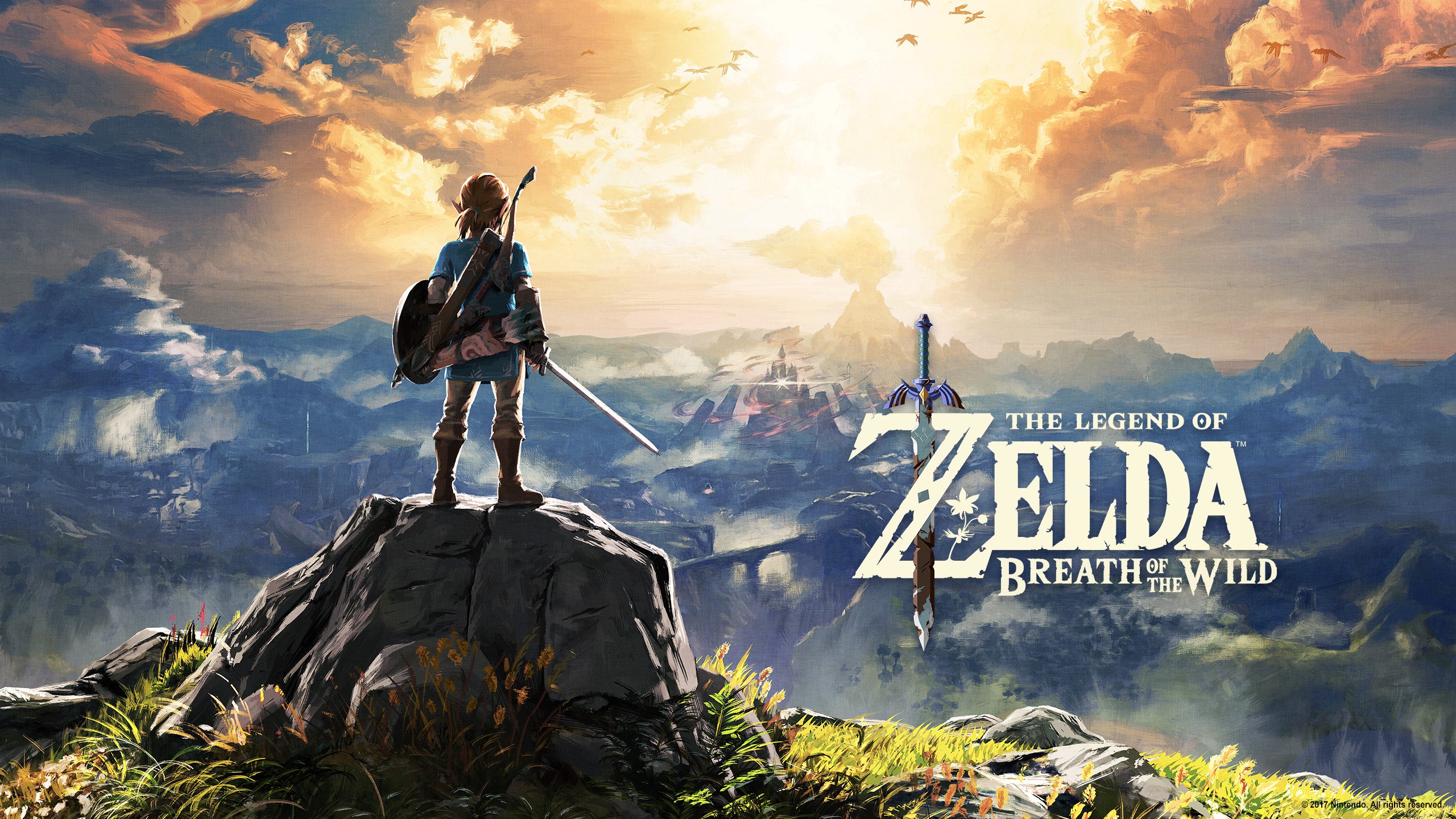 There’ll be two versions of Labo VR kit available. One kit includes all of the Toy-Con creations and the other is the more affordable starter set including the VR Goggles and Blaster. 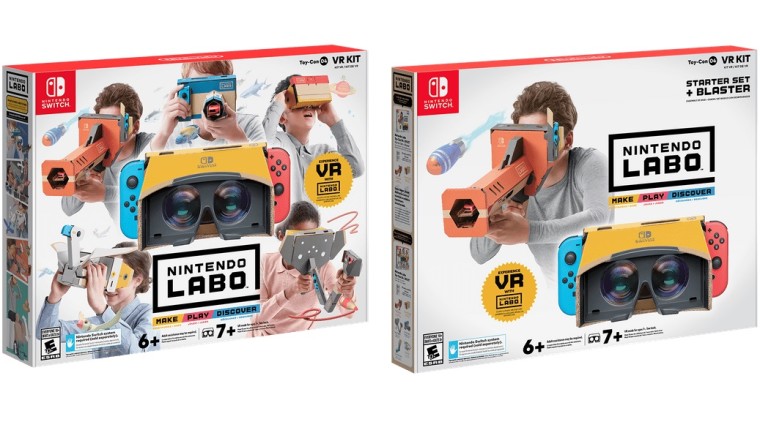