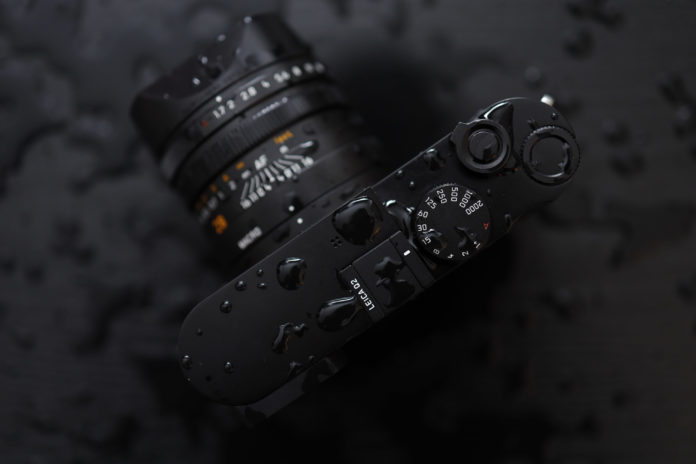 Leica has launched a next-gen camera in its iconic Q-lineup, called Q2. The company launched its first generation Leica Q over three years ago and like its predecessor, the Q2 comes with 28mm Summilux ASPH prime lens with an f/1.7 aperture. Leica Q2 also packs major upgrades over the Q, including 4K video recording support and a larger, 47.3-megapixel full-frame sensor. The Q2 also lets users simulate its focal length. The new camera is priced at $4,995 (roughly ₹3,50,000) and is already on sale in the US. It is expected to reach India reach India around mid-April, the company has announced.

In terms of design, the Leica 2 has picked up traits from its predecessor, that debuted back in 2015, including a classic build that comes with protective sealing against dust and water spray. However, Leica has provided some significant changes to the new model to make it easily distinguishable. There is a new thumb rest as well as a diamond pattern on the leather trim.

Leica Q2 comes with a 47.3-megapixel image sensor that can capture high-quality photos as well as record 4K videos with frame rates of 30 or 24fps. It is also capable of recording 1080p videos with a frame rate of 120, 60, 30, or 24fps. The Leica Q2 also comes with a set of microphones to support stereo audio recording.

To put things into contrast, the Leica q had a 24-megapixel image sensor. The company has, however, retained the 28mm Summilux f.1.7 ASPH lens in the Q2.

For interaction, the camera has a 3.68-megapixel OLED viewfinder and a 3-inch TFT monitor with support for touch inputs.

The Leica Q2 is capable of capturing 10 photos per second and comes with an image processor from the Maestro II family. The Q2 also has a proprietary autofocus system that is touted to lock the focus on a subject in 0.15 seconds. It can also simulate the focal length such as such as 35mm, 50mm, and 70mm. By default, the camera supports the original 28mm of focal length.

Leica has also provided the option to save the cropped images with a correspondingly reduced resolution of 47.3, 30, 14.7, or 6.6-megapixels. Moreover, the camera saves the uncropped image simultaneously in DNG (raw) format with full, 47.3-megapixel resolution.

The Leica Q2 features Wi-Fi and Bluetooth LE (Low Energy) connectivity. The camera also supports the Leica Fotos app, allowing users to share their photos and videos on social media or remotely control the shutter of the camera.