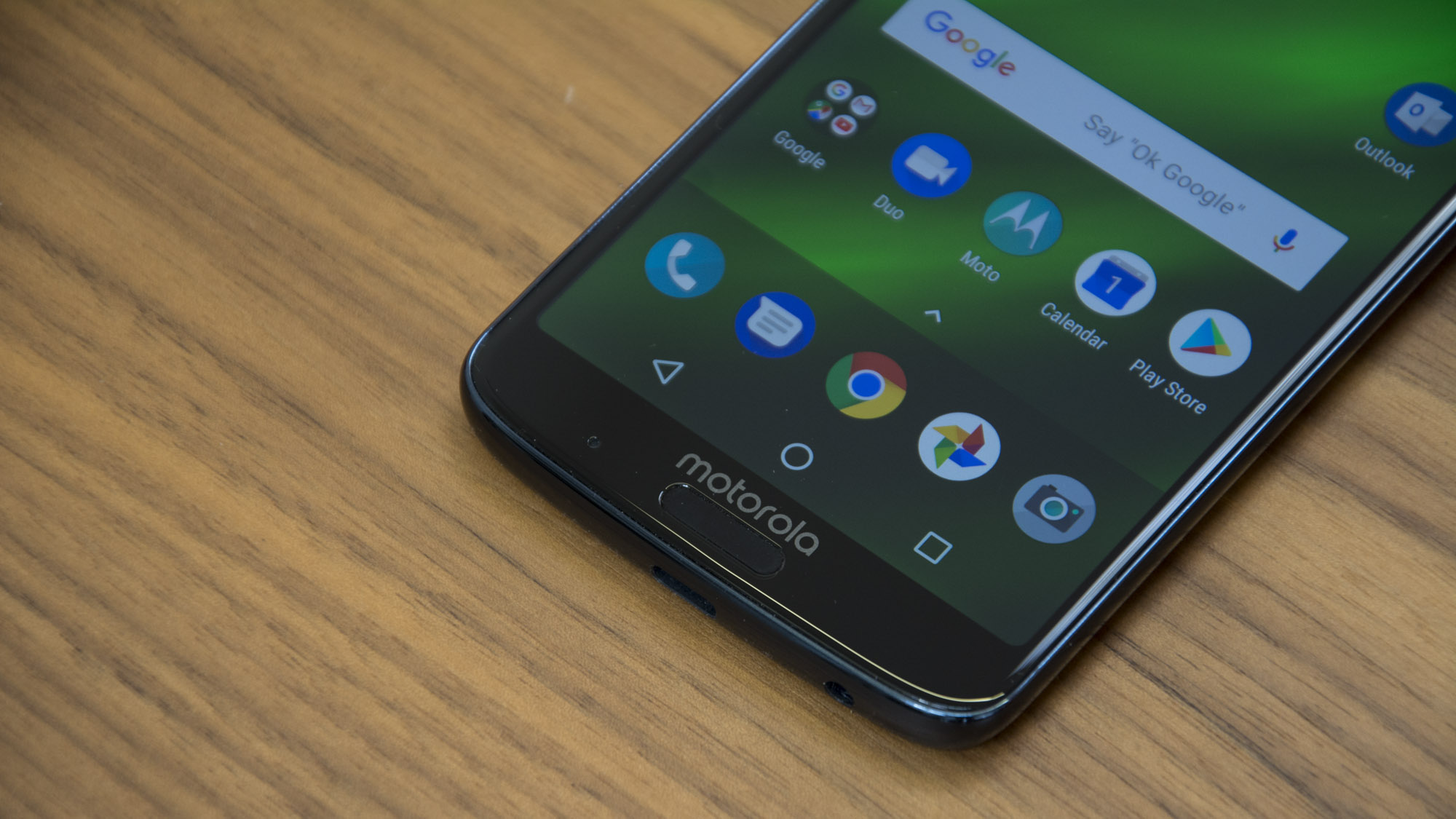 While the other two line-up models had already made their way into India in June, the Moto G6 Plus India launch was delayed back then. Keep in mind the Moto G6 Plus model is equipped with a slightly larger screen, a better camera and higher RAM variant and a faster processor. Motorola has already teased with features like ‘smart dual rear cameras’, ‘low light photography’, and much more in the Moto G6 Plus. The phone variant will boast a plethora of new features such as Google Lens, Spot Colour, Portrait Mode, Selective Black and White, Landmark Recognition, Face Unlock, 18:9 Max Vision Display, and TurboPower Charging.

Moto G6 Plus price in India

The Company hasn’t yet announced the official pricing for the variant in India as such. On other ends the, when the smartphone was launched in Brazil, its price was set at EUR 299 (roughly ₹24,400). The variant is available in Indigo and Gold color options, but the company hasn’t decided over what color variants would be launched in India. The Moto G6 Plus is a dual-SIM (Nano) smartphone with micro SD-Card support and not a hybrid SIM Solution, it features a 5.93-inch full-HD+ (1080×2160 pixels) display with 18:9 aspect ratio. The smartphone runs stock Android 8.0 Oreo out-of-the-box and is powered by an octa-core Snapdragon 630 SoC, paired with Adreno 508 GPU. It comes with 4GB of RAM.

The Moto G6 Plus comes with 64GB of inbuilt storage out-of-the-box, expandable via micro SD-card (up to 128GB). The connectivity options in the smartphone include 4G LTE, Wi-Fi, Bluetooth 5.0, USB Type-C, NFC, 3.5mm audio jack (YES, it’s there). It has the standard set of sensors. The handset packs a 3,200mAh battery and comes with support for Motorola’s TurboPower adaptor.