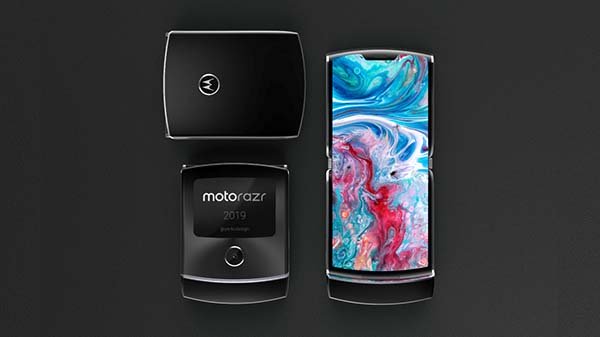 Moto Razr is one of the most anticipated foldable smartphones in the tech industry since the smartphone has seemingly adopted flexible design in an unprecedented way. Now, leaks claiming to show the unannounced new version of Moto Razr have surfaced online. There have been patents revealing the design of the smartphone previously, however, this is the first time renders of the smartphone have come online.

The images appeared online one a now deleted Weibo post before they were reuploaded to SlashLeaks. If the renders are real, they appear to be revealing the design of the Moto Razr. The renders also show a wireless charging station and a host of accessories, all of which fits into a triangular box. 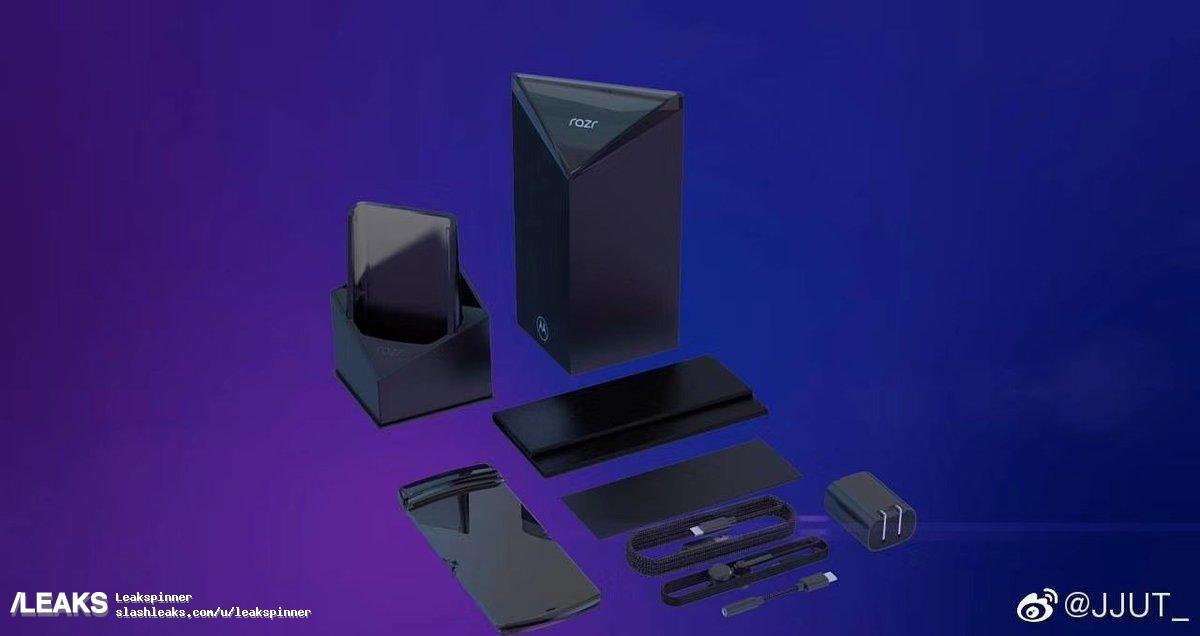 Motorola confirmed that it is working on a new version of the iconic Razr flip phone in February this year but has not revealed any information regarding the release of the smartphone. It was speculated that the foldable Moto Razr will be released as early as February 2019. Nevertheless, there does not seem to be any information regarding the release as of now. 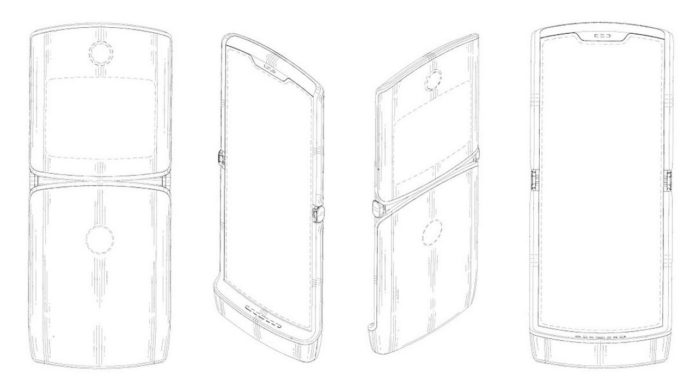 According to a Wall Street Journal report, the smartphone will cost $1500 (roughly  ₹1,04,300) when it is released. With such a hefty price and Samsung’s issue with the Galaxy Fold, Motorola will have to be extra careful before launching the device to the general public.

Samsung was the first smartphone manufacturer to bring a foldable smartphone into the market, although the Galaxy Fold turned out to be a failure and all the units were retrieved by the company.