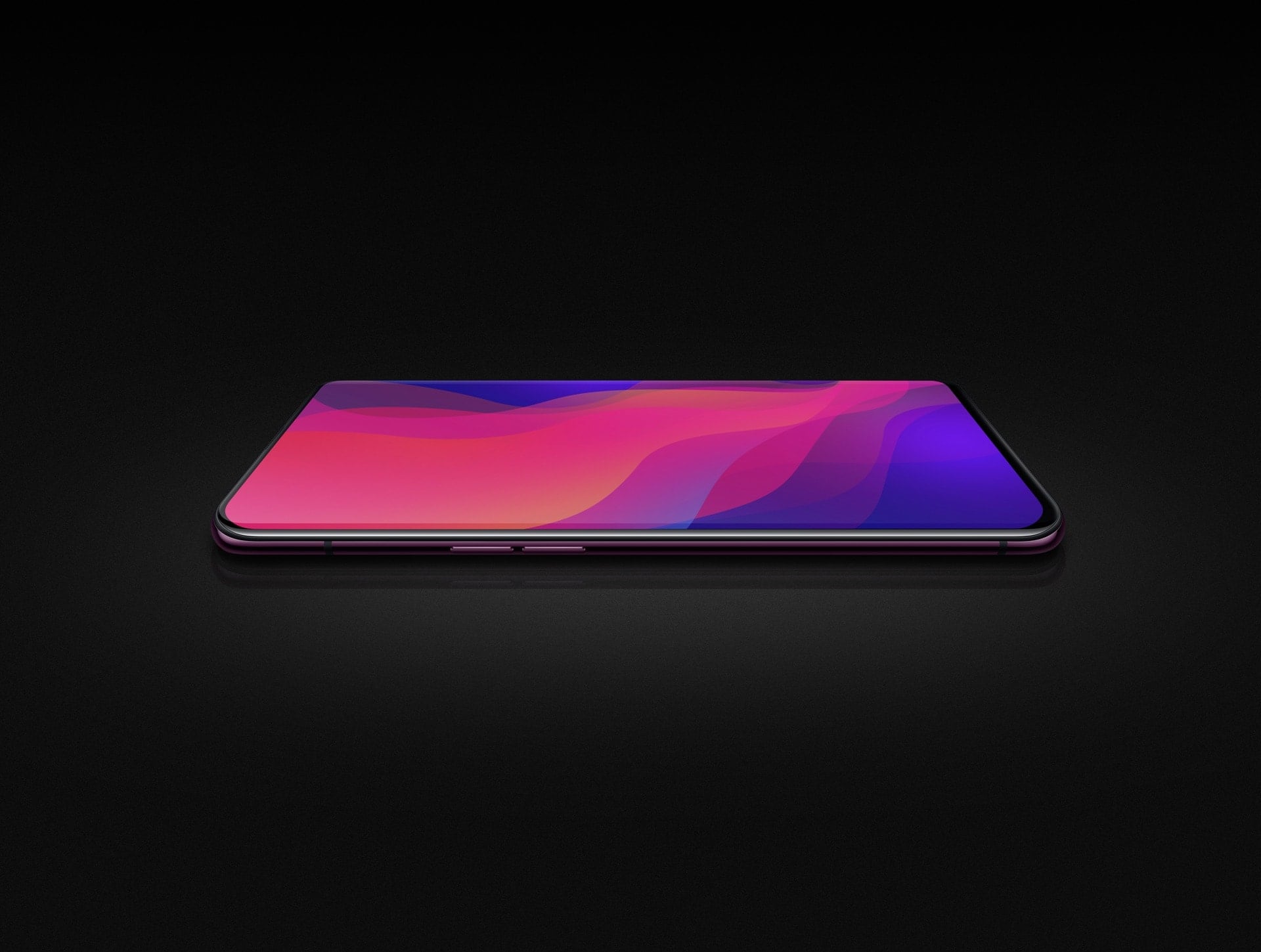 With the Mobile World Congress just weeks ahead, smartphone manufacturers are gearing up to launch their respective smartphones with modern innovative technologies. MWC 2019 is expected to see a lot of action as major smartphone brands like HMD Global, LG, and Sony are expected to showcase their latest offerings in the event.

Samsung has also announced its own Unpacked event which is scheduled to be held a few days before the MWC. Samsung is expected to launch its Galaxy S-10 lineup in the event along with the company’s first foldable smartphone, the Galaxy F.

Oppo, too, has registered its presence in the innovative smartphone market with its various technical implementation in its devices. The Chinese smartphone manufacturer has scheduled its MWC press event on February 23 where the company will showcase its 10x hybrid optical zoom technology. Nevertheless, Oppo has not been reported, unlike other smartphone manufacturers, to showcase a new device at MWC.

Interestingly, Oppo’s last year flagship, Oppo find X, came with an innovative mechanical slider system that popped up the entire camera module on the device. Oppo seems to be pushing the boundaries with its next flagship smartphone. A new regulatory document spotted by GizmoChina on the European Intellectual Property Office suggests that the next flagship smartphone from Oppo, dubbed as Oppo Find Z, will feature the latest Qualcomm Snapdragon 855 SoC. The listing also reveals an X50 modem indicating 5G support on the device.

According to the report, the smartphone was previously spotted on Geekbench–which is a mobile benchmark website, under the codenamed ‘Poseidon’. Oppo has already stated that the 10x optical zoom technology is ready for commercial and mass production purposes and the Oppo Find Z is expected to come integrated with the feature. The phone is also expected to come with Oppo’s new in-display fingerprint sensor that can read two fingerprint sensors at the same time for better security. The report also suggests that the Oppo find Z might feature a ToF sensor for 3D mapping.

Apart from the processor and the 5G connectivity support, details on the phone are low. Nevertheless, more details are expected to surface online as the MWC 2019 inches closer.

In the meantime, Oppo is gearing up to launch Oppo K1 with an in-display fingerprint on February 6. The company has partnered up with Flipkart to sell its Oppo K1 in India. The device has already been launched globally and will make its debut in India exclusively through Flipkart on February 6, 2019, at 12 noon.

Realme C1 (2019) to Go on Sale in India From Today
Xiaomi Redmi 6, 6A, and 6 Pro to be available at discounted price from February 6
Comment