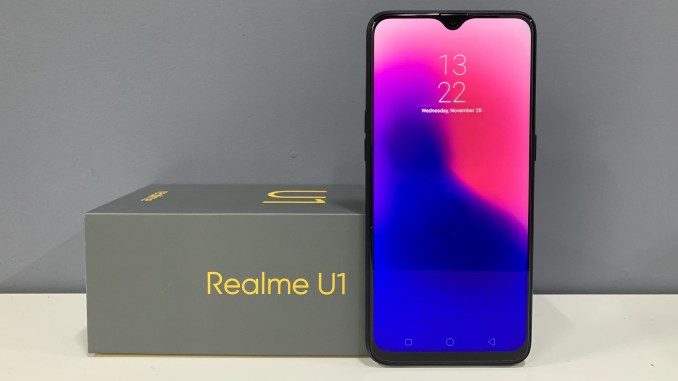 Realme has launched a new 64GB storage paired with 3GB of RAM variant of the Realme U1. Until now, the Realme U1 was available in two memory configurations: 3GB RAM with 32GB storage and 4GB RAM with 64GB storage. The new 3GB+64GB variant sits between either device and is priced at ₹10,999. The new variant is slated to go on sale starting from April 10 through Amazon.in and Realme website.

Realme had been teasing the new variant for quite some time before finally making it official. The company revealed the new variant of the Realme U1 through a tweet announcing its availability and the date/time the device will be up for sale. The Realme U1 runs on Android 8.1 Oreo with ColorOS 5.2 on top. The company is expected to get Android 9.0-based ColorOS 6.0 by June this year.

In terms of specifications, the Realme U1 comes with a 6.3-inch full-HD+ LCD display with 1080×2340 resolution. The device has 19.5:9 screen to body ratio and is powered by the octa-core MediaTek Helio P70 SoC clocked up to 2.1GHz. As for the imaging department, the device sports a dual camera setup at the back compromising of a 13-megapixel primary sensor with an f/2.2 aperture and a 2-megapixel secondary sensor with an f/2.4 aperture. At the front, the device has a 25-megapixel selfie shooter.

The storage on the Realme U1 can be further expanded up to 256GB using a microSD card. It is backed up by a 3,500mAH battery. The Realme U1 received a price cut of ₹1000 on both the original models and another price cut earlier this month, making the 3GB/32GB and 4GB/64GB variants available at ₹9,999 and ₹11,999 respectively.