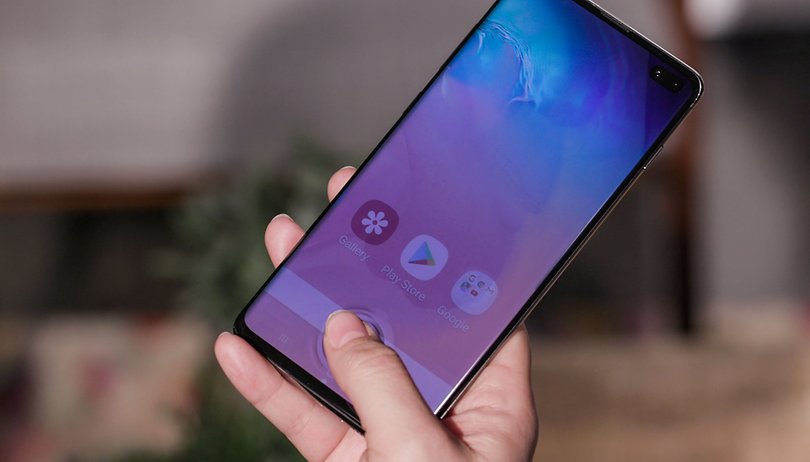 Samsung Galaxy S10 smartphone was recently in the news as it was reported to have its face unlock authentication method bypassed with the help of a video played back on another phone. Face unlock feature on smartphones is not as secure as a traditional method and often smartphone makers suggest users to not to be entirely dependant on the feature as there are still loopholes in the technology. Nevertheless, now, it seems the new generation of the in-display fingerprint sensor is not secure either. A video recently surfaced online showing the in-display fingerprint sensor on the Galaxy S10 unlocking the device with a fingerprint cast 3D-printed on a translucent strip.

The latest update from Samsung is marked as a security update but does not come with any update notes. GizmoChina reports that the latest update brings what is being termed as a ‘biometrics security patch’, which will help in making the in-display fingerprint scanner more secure.

Another report by Neowin states that the update makes the fingerprint scanner work a tad bit faster and does indeed help with the security issue. The update is 6.95mb in volume and would be available as a pop-up through Galaxy Store.

Samsung announced the Galaxy S10-series back in February and the series happens to be the first range of smartphones from Samsung to feature an in-display fingerprint sensor. Interestingly, the Samsung Galaxy S10-series also happens to be the first smartphones to feature Snapdragon’s ultra-sonic in-display fingerprint scanner, which was supposed to be faster and more secure compared to the existing optical in-display scanners.