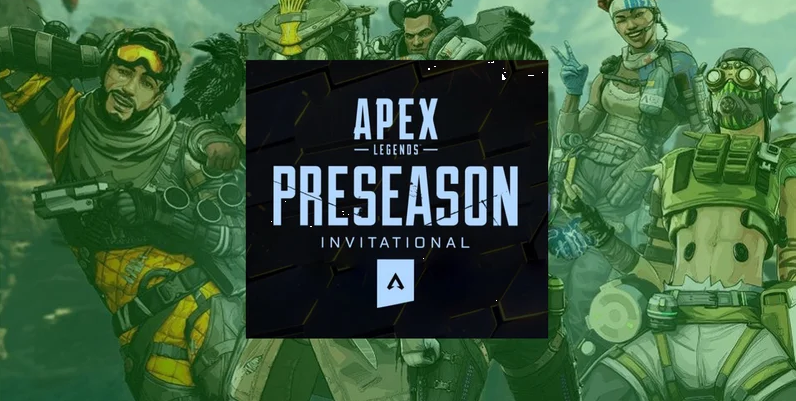 Apex Legends since its arrival back in February this year has been a hot topic among gamers. Many professional players and streamers have been seen playing the game quite frequently and critics have further praised the game for its gameplay, progression system, and integration of elements from a variety of genres. Just recently Respawn Entertainment that  Season 3 Preseason Invitational was on the way and further told that it was no way meant for noobs. Even yesterday I wrote an article on leaks of Season 3 details by well-renowned data miner ‘That1MiningGuy’. And now, after being in the news for the past week, Season 3 has finally arrived as the Preseason Invitational Championship kicked-off in Poland on September 13th. Here are all the details about how and where to watch the Preseason Invitational Champion:

As for the residents of Poland, the tickets are already up for sale as the event starts at 1 PM CEST each day, today being the 2nd day.

A total of 80 teams are competing in the tournament. A prize pool of $500,000 has been set aside for which all the teams will be battling out at the Kings Canyon. Moreover, the rules for the tournament are pretty much simple. The tournament follows a double-elimination format which features a Winners Bracket and Losers Bracket. All teams start from the Winners brackets Round 1 and the eliminated teams in every match will drop to Losers Bracket and will have a chance to still compete.

The point system for the matches is as follows:

Placement points are distributed as the following per round:

Here are all the 80  teams that are competing in the tournament:

With teams from all around the world, it is going to be a great weekend. Just login to your Facebook, Twitch or Youtube account to catch all the live-action. Here are the Day1 Highlights in case you missed the fascinating experience: