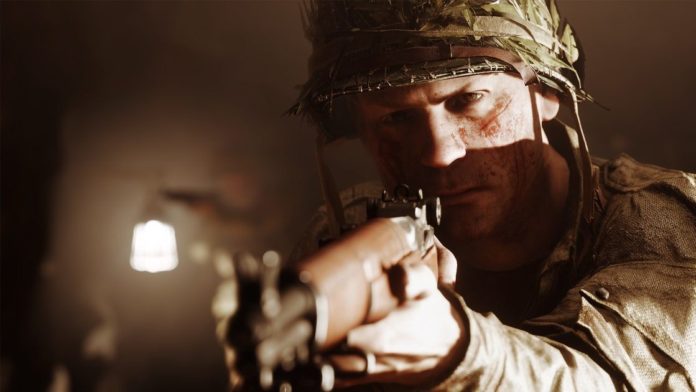 OctBack in June, EA and Dice hinted the fans that they are planning a move to the pacific battles with Battlefield 5 when they offered the fans with glimpses of what’s next to come. However, no further details were unveiled back then as the trailer only showcased an American and Japanese soldier fistfighting for only a few seconds before the trailer ended. Just a few days back, a new teaser was just released confirming that the next update coming to the title is ‘War In Pacific’. The teaser further hinted at a reveal trailer which has now arrived.

It is quite clear from the new trailer that EA and Dice have invested both time and effort in the new upcoming update. Two new reimagined maps are featured in the War in the Pacific update, namely, Iwo Jima and Pacific Storm. Moreover, players are getting two new to fight: the US Armed Forces and the Imperial Japanese Army.

New weapons including katanas, M2 Flamethrowers will be available as pickups. M1 Garand rifle, the bolt-action Type 99 Arisaka for the Recon class, and the Type 100 SMG for the Medica class are also making their way into the game. Furthermore, M1919A6 machine gun will be available for the Support class.are also making their way into the game. As for vehicles, you’ll be able to ride M4 Sherman tanks, customize vehicles and even shoot enemies out of the sky.

The M3 Grease Gun, Nambu Type 2A, Type 97 LMG, and M1918 A2 will also be added over time through gameplay rewards. A new gadget, the Lunge Mine which can destroy tanks–is also coming to Battlefield V with the new War in the Pacific update. Players can also expect chapter rewards like weapons, outfits, skins and special assignments, and weekly challenges.

War in the Pacific arrives on October 31. 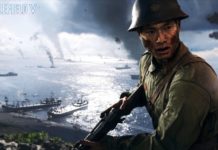