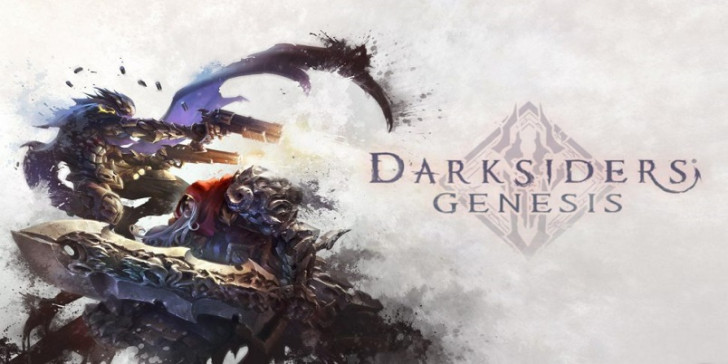 Google Stadia was first announced to the general public back in June during the E3 2019. At the same event, Google’s Chief Executive, Sundar Pichai mentioned Stadia terming it as “a game platform for everyone.” After almost 6 months of speculation, Stadia finally launched on November 19th. Even though Stadia did have a rocky launch but the cloud gaming service is first of its kind and Goog,s has high hopes from it. Initially, Stadia arrived with only 12 games at launch. However, just after the launch, the cloud-gaming service received 10 more games. Last week, it was announced that Stadia Pro members will be getting two more free games in December. And now, Google has announced Darksiders Genesis as the latest game to arrive on the Stadia game streaming platform.

“For the first time in the franchise, you can play in two-player co-op! So grab a buddy and tear through hordes of demons, angels and everything in between. Or play solo and switch between War and Strife, with guns blazing and swords swinging. Take part in an immersive story of intrigue and suspense set against a fantastic, post-apocalyptic backdrop of otherworldly powers. Darksiders Genesis will be available starting today for $39.99.”