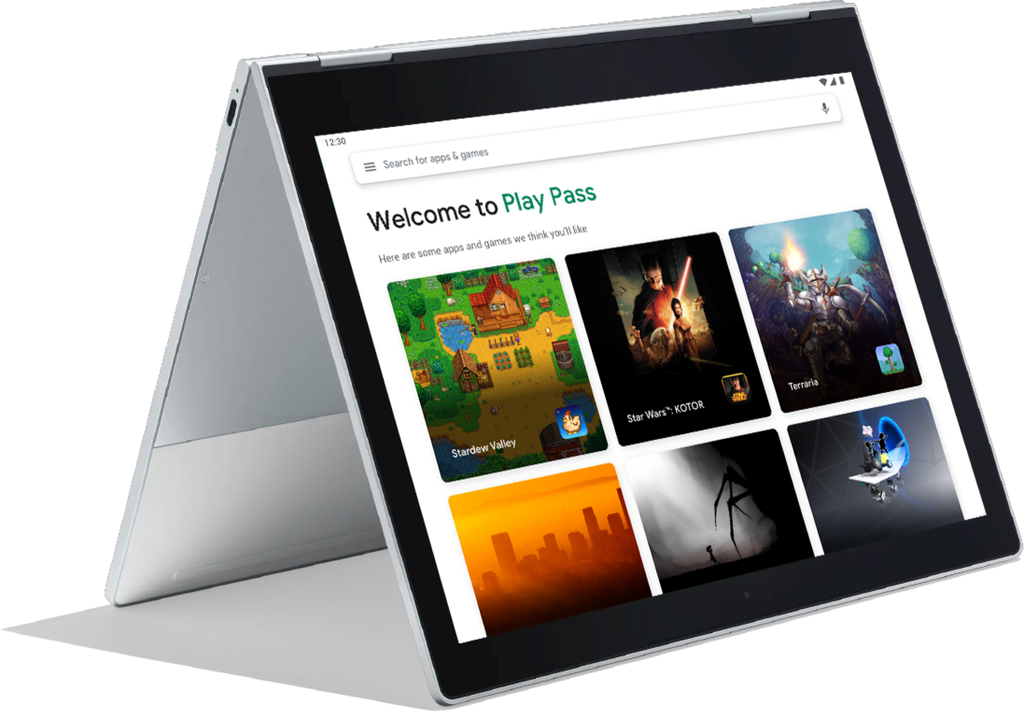 Last year in October, leaks about Google’s Play Pass service surfaced the internet for the first time. However, they were just leaks and no such service was announced by Google then. Back in March this year, Apple launched its game streaming platform called Apple Arcade featuring more than 100 games. This is when things started to pick up steam between Google and rivals Apple. It wasn’t until August, that screenshots of a beta test version of Google Play Service were leaked. And now, finally, Google confirms over a tweet that the highly anticipated Google Play Pass is coming soon to Android devices. And as expected, just a few days after Apple launched its gaming subscription app Apple Arcade, Google is here to ruin the party for Apple with its Google Play Pass subscription. Here’s everything you need to know about the Google Play Pass:

What is Google Play Pass:

Google Play Pass will offer “access to hundreds of premium apps” and paid games via a dedicated section to browse apps included in Play Pass. These apps will be free to use on a monthly basis subscription of the Pass. Google Play Pass, quite similar to Apple Arcade, will offer a large library of games ready to download and play for one monthly fee. Another interesting feature is that Play Pass will also offer non-gaming apps.

Play Pass brings 350 Android apps at launch. All these apps are ad-free and have no in-app purchases. Moreover, Google has promised to bring in new apps to the subscription every month.

How much is Play Pass:

As for the pricing, Play Pass costs $4.99 a month. But the good news is that you can get the subscription for $1.99 for the first 12 months, owing to a special launch offer. To make things even better, there’s a free 10-day trial too. However, the best part of the deal is that a Play Pass can be shared with up to five others who are part of your Google Family.

Play Pass is compatible with any Android device that runs Android 4.4 or later and Play Store version 16.6.25.

Once the app rolls out in your region, you can easily sign-up via the Play Store where a Play Pass option will be available on the top left corner of the Store which is also the menu.

Out of the 350 apps featured in the Play Pass, about two-thirds of them are games. You can see the full list on the Play Pass site.

Here are some really exciting games and apps listed on the Play Pass:

When will Play Pass be available and where:

Google Play Pass is now available starting from September 23rd onwards. For now, it is available in the US and will soon be arriving to other countries too.