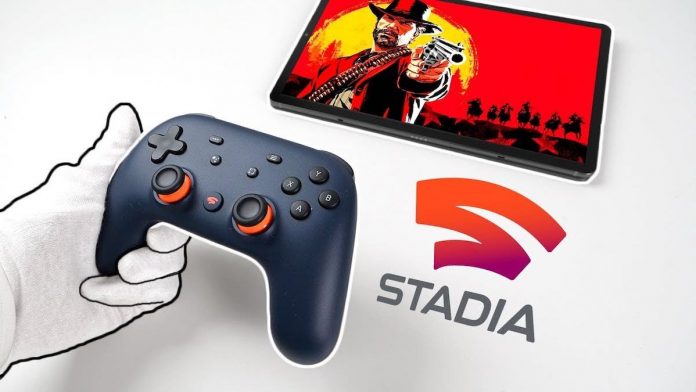 Google recently said that their Stadia game-streaming service will launch for iPhone in the next few weeks. Stadia is limited to Android phones, computers and TV’s because the strict App Store rules of Apple prevents it from being launched for iPhones.

Game streaming is not so popular at present but a large number of tech companies like Microsoft, Facebook, Amazon and Nvidia are putting bets that its the future of part of the future of video gaming.

The idea is that users don’t have to purchase an expensive gaming PC or game console to play the best games and can stream them instead from anywhere to their phone, tablet, computer or TV. Users can pick games like they pick a movie on Netflix and start playing them.

Google will also use the same strategy for services like Amazon Luna and Nvidia GeForce now by running the games through the Safari web browser of iPhone. This means each game doesn’t have to be individually approved and published to App Store as required by the rules of Apple.

Stadia is a bit different from other services. Instead of providing a library of games for a monthly fee, Stadia also lets users pay full price for each game and then play it without paying a subscription fee. Players who subscribe to Stadia Pro for $10 per month get higher quality streams and rotating selection of free games.