When a Pokémon appears nearby, Poké Ball Plus will light up and vibrate. A simple button press lets you throw a virtual Poké Ball, and different LED light patterns will let you know if you’ve caught the Pokémon. As long as your Poké Ball Plus is connected to your smartphone or Nintendo Switch, and the Pokémon GO app, it will also count your steps so you can hatch Eggs and get Candy for your Buddy Pokémon.

The controller was a big hit, but it does not work for Pokemon: Sword and Shield. That’s why Nintendo has applied for patent designs of new Poke Balls. In reality, the patent designs look very similar to the existing version of the controller, with an analog stick to move your character, and a button on the ball’s top to interact with the world. It would seem that any improvements would be down to the arrangement of internal components. 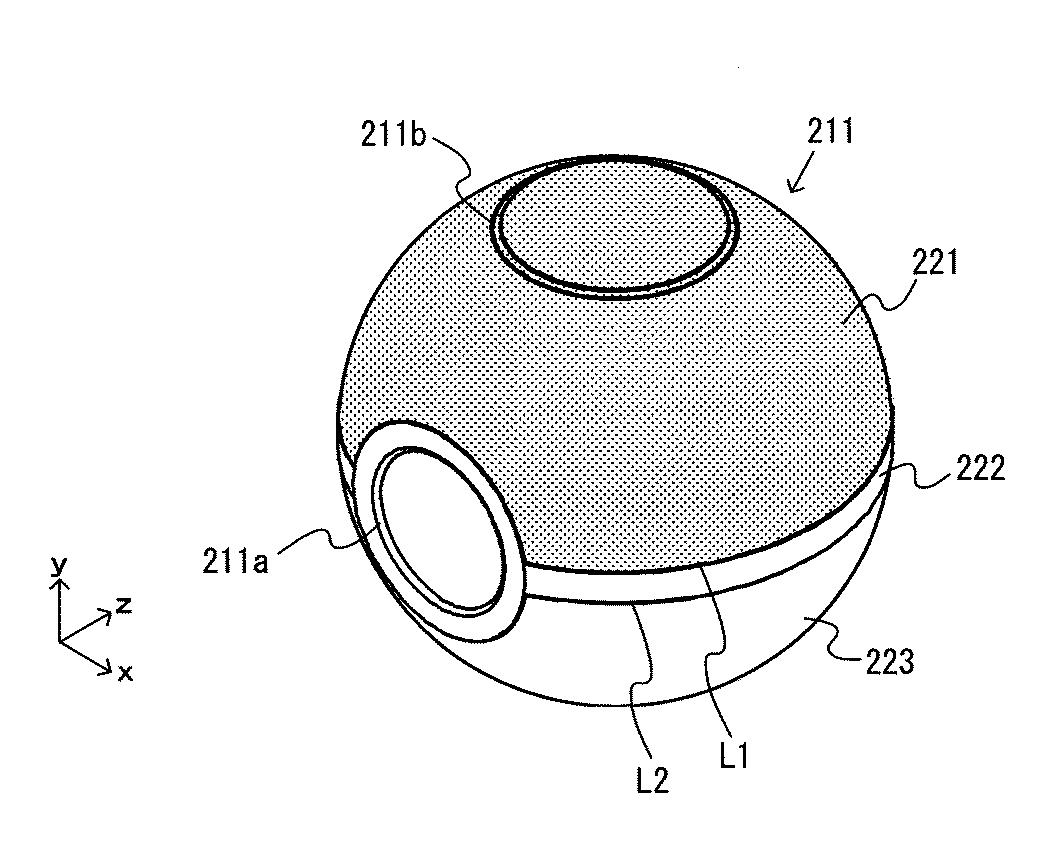