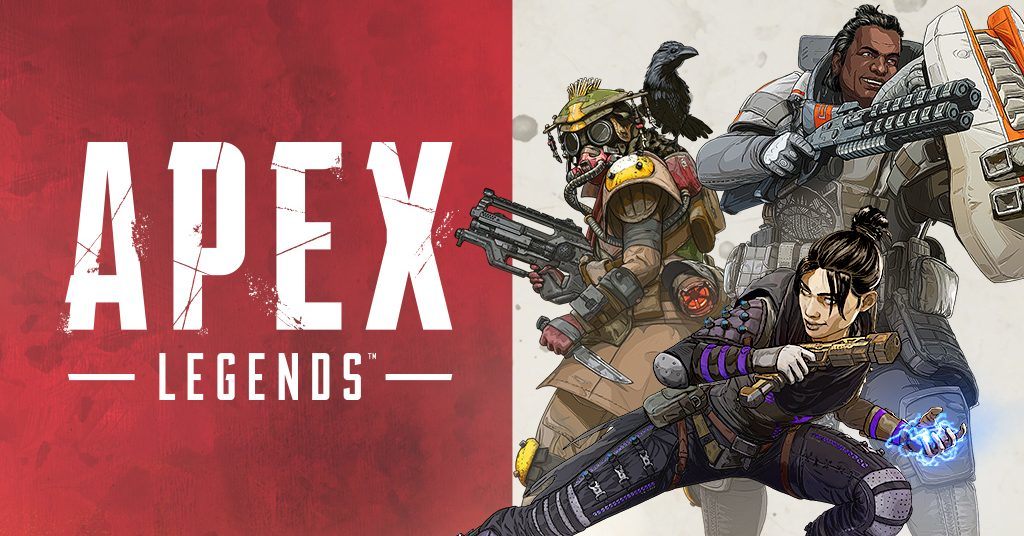 Respawn’s Battle Royale game, Apex Legends, has been a great gaming experience until Season 2 and received a lot of praise from streamers all around the world. Well, we are now looking forward to Season 3 which is scheduled to begin shortly after the Apex Legends pre-season Invitational in September. But the interesting part is that a new character named Crypto is being introduced which we came to know from Tina Sanchez’s latest tweet, a producer at Respawn Entertainment. She dropped a behind-the-scenes teaser in a Twitter post on Thursday, Aug. 1 and also shared a couple of photos that hint towards the development team working on the new character and in-game movements.

Apex Legends season 2 took off with some major updates to its map, and the introduction of Wattson, a female character with the ability to create defensive electric fences. However, Crypto, meanwhile, has been talked about since the debut of season 2’s launch trailer, where a mysterious figure triggers an explosion that leads to the map being invaded by local wildlife. And now it seems like the wait is over and we might get to meet Mr. Crypto in Season 3 finally. 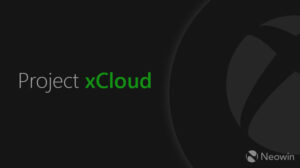 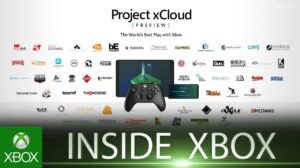 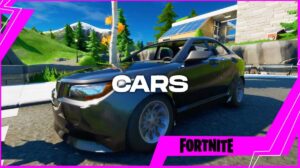